A group of Bitcoin whale accounts, that were inactive since December 2018, suddenly woke up and bought thousands of Bitcoins over the weekend. According to BitInfoCharts, a website that labels Bitcoin addresses owned by cryptocurrency exchanges, the Whale addresses ranked 89 through 106, except the rank number 90. They bought 28,377 Bitcoins worth $841.85 million (roughly Rs. 62,789 crores) on July 17 and July 18 in a synchronised manner. However, all the 17 Bitcoin addresses in question are unknown.

According to a report by The Daily Hodl, all these 17 wallets held exactly 8,000 Bitcoins before accumulating more over the weekend. The report further states that the uniformity of the purchases and the fact that each wallet remained inactive for the same period suggests that the addresses are a single entity — though this is not certain.

The data published in BitInfoCharts further showed that four wallets received Bitcoin inflows at the exact time on July 18. Another four collected Bitcoins at the same time on July 17, and three other wallets added Bitcoins simultaneously at a later time on the same day.

A Bitcoin whale is an account that owns large amounts of the cryptocurrency and has the power to swing the price with a single trade. Back in 2017, around 1,000 people owned about 40 percent of all the Bitcoin and, given the recent volatility in the cryptocurrency market, whales are back in focus and sometimes even under scrutiny. 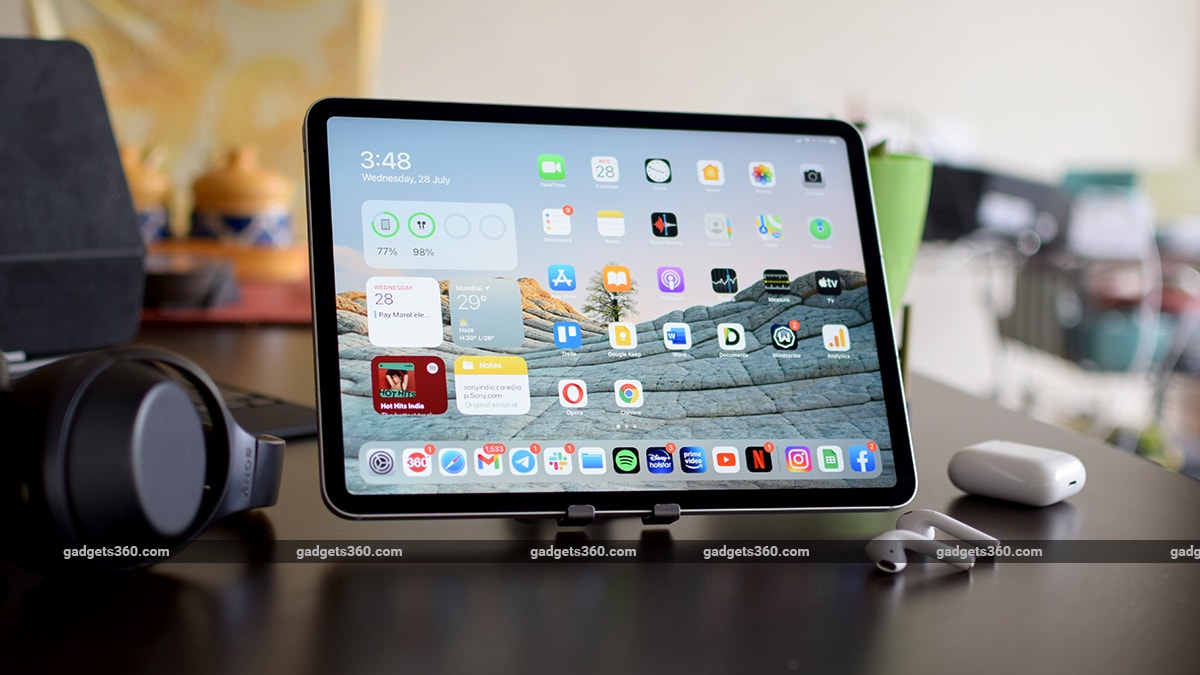