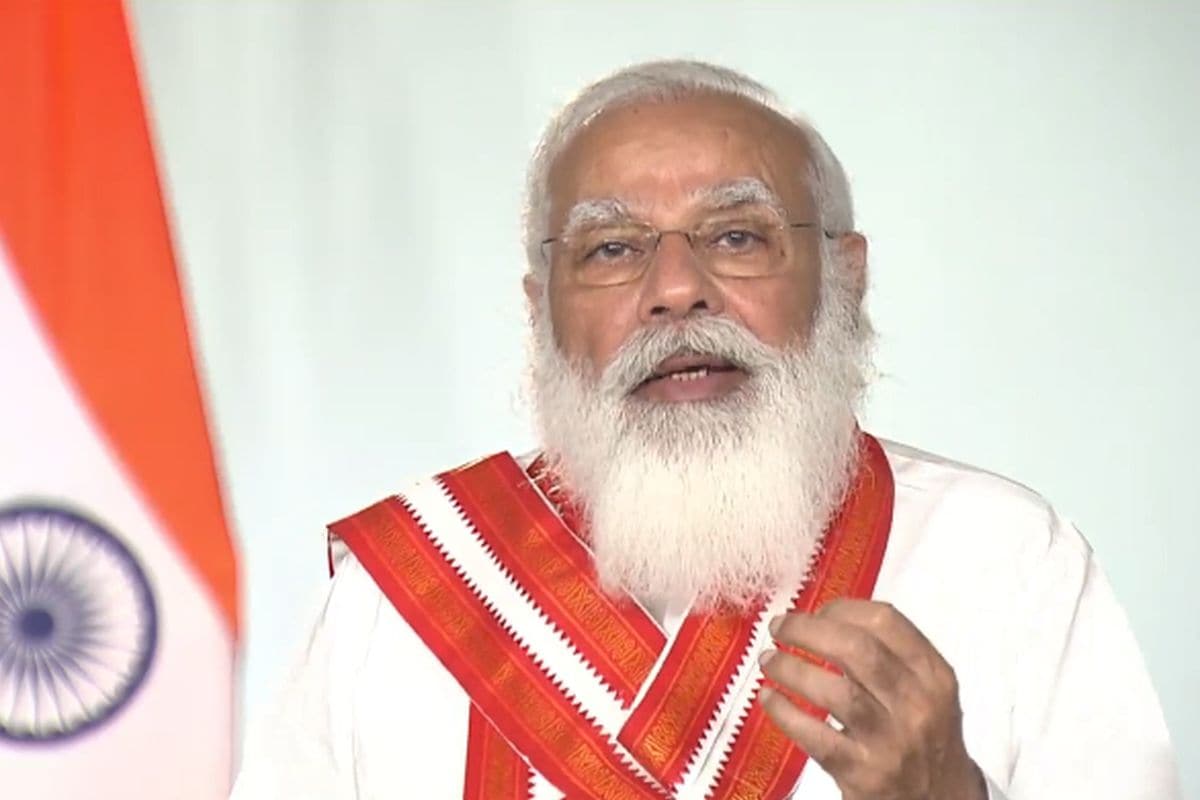 On International Yoga Day, Prime Minister Narendra Modi has announced the arrival of a new M-Yoga app. The government has partnered with World Health Organisation (WHO) to announce the new app, which will have videos of yoga tutorials in varied languages. The details of the app are still scarce and it hasn’t been announced yet for when it will go live in app stores.

PM Modi also said that the M-Yoga app will be a ‘great example of fusion of modern technology and ancient science’ and that he hoped that the M-yoga app will help in spreading yoga world over and will contribute to the efforts of ‘One World One Health’. The M-Yoga app will have videos of yoga training based on common yoga practices, in many languages of the world.

“One of key ingredient of yoga is fortitude in the face of adversity. When pandemic appeared, no one was ready from the point of view of capabilities, resources or mental toughness. Yoga helped people to muster confidence and strength to fight with the pandemic world over,” PM Modi said during his speech.

A few years earlier in 2017, the government had announced an app called ‘Celebrating Yoga’. The app was launched launched by Union Minister for Science and Technology Harsh Vardhan. That app was designed to connect yoga enthusiasts and practitioners to create events. However, the Celebrating Yoga app is no longer available for download on Google Play.