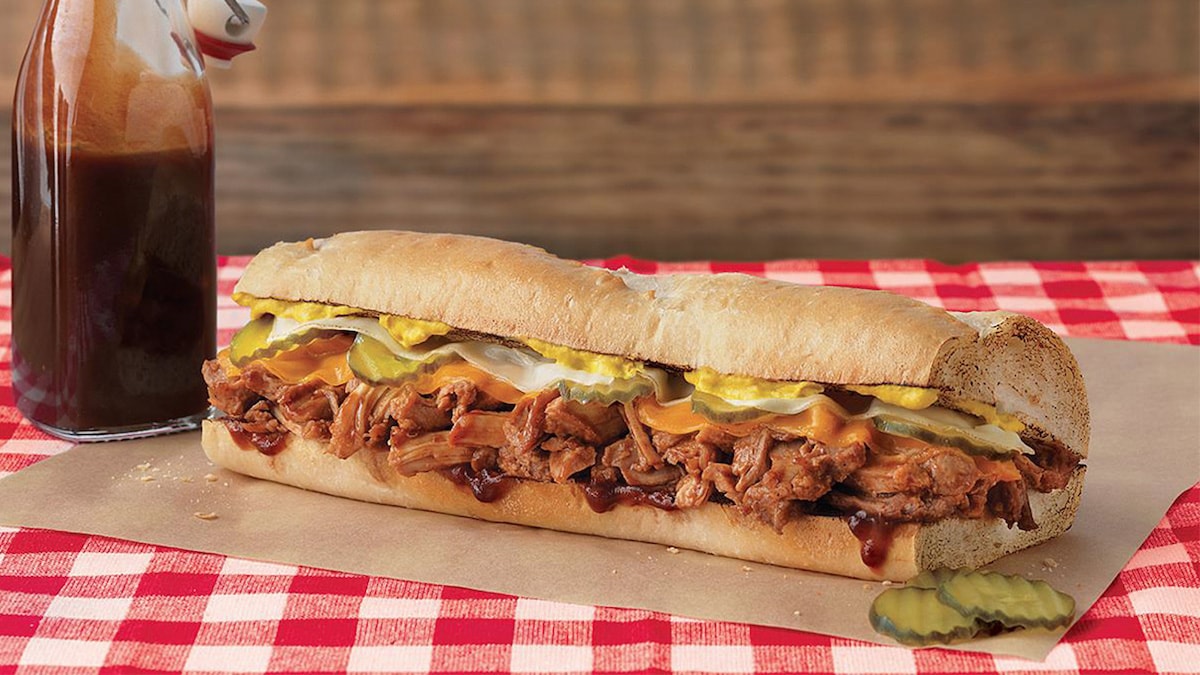 American fast-food giant Quiznos has started to accept payments in Bitcoin for its sandwiches and other offerings, the company announced in a press release. Quiznos joined hands with digital asset provider Bakkt in the US to allow customers to pay in Bitcoin. The brand will run a pilot program in outlets in Denver in August, to see if people want to use it to buy the food.

After a massive bull run at the start of the year, cryptocurrency prices have dropped over time, but the market is still highly valuable. The price of Bitcoin remains well above its 2020 levels at this point. According to Coindesk, Bitcoin was trading at $39,304 (Rs. 29 lakh, approximately) at the time of writing this report.

As a result, more companies are now starting to accept payments in cryptocurrencies, to build up their stores of the assets that many feel still have a lot of potential for growth. Sheela Zemlin, Chief Revenue Officer at Bakkt, described in a statement that the pilot project as “an exciting tentpole moment” for the company. Through this partnership, Zemlin said, Bakkt is “bringing Bitcoin utility to the mainstream consumer market.”

For now, the companies will “closely watch” this pilot programme before deciding on expanding the partnership to more locations across the US. The release stated that customers will get $15 (approximately Rs. 1,100) worth of Bitcoin as a reward if they buy Bitcoin from the Bakkt app and pay via the cryptocurrency for their Quiznos meal.

The app, which was launched in 2019, has been partnering with retail chains and other businesses to make Bitcoin transactions easier. The aim is to make digital assets as liquid as fiat currency, like the US dollar or Indian rupee. The app is available on iOS and Android.