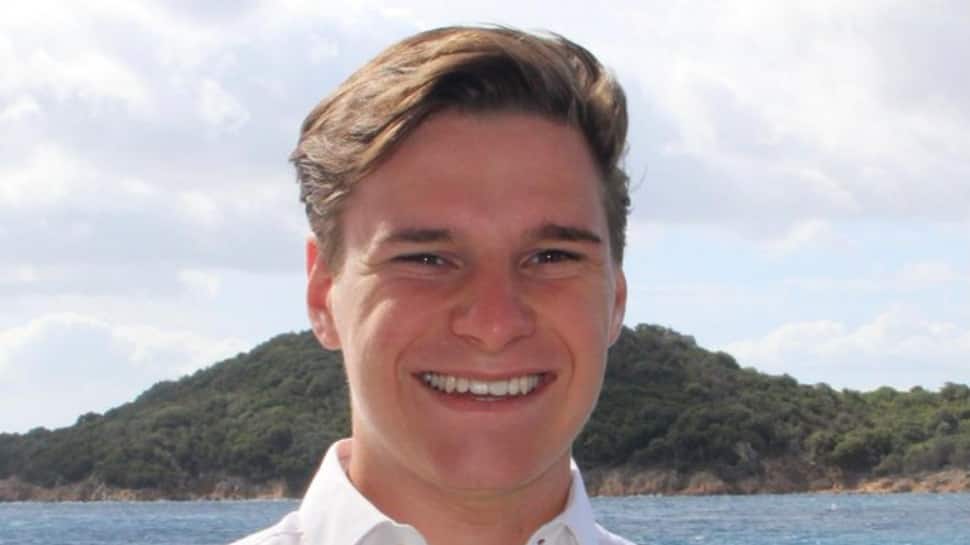 New Delhi: Amazon founder Jeff Bezos is all set to take his first flight to space on a spaceship operated by his spacetech company, Blue Origin. Alongside Bezos will fly an 18-year-old high school graduate, becoming the youngest person to have travelled to space.

Oliver Daemen, the youngster from the Netherlands, will be a part of the four-member crew which also includes Bezos’ brother Mark Bezos and Wally Funk, an 82-year-old aviation pioneer who didn’t go to space during her time because only men were allowed to travel in spaceships taking off from Earth.

However, Daemen wasn’t the initial part of the crew and is travelling instead of the original auction winner who bid $28 million to be on the trip into space with Bezos and co.

The winner of the bid, who still remains unknown, reportedly pulled out of the trip due to scheduling conflicts”. Daemen, who is the son of millionaire founder and CEO of the Dutch investment company Somerset Capital Partners – Joes Daemen, is now all set to fly to space on July 20.

According to Blue Origin, Oliver’s father was the runner-up in the online auction that was participated by 7,600 enthusiasts from 159 different countries. As of now, the space travel firm hasn’t revealed how much is he paying for his little trip to space that will last for approximately 11 minutes.

Blue Origin said that Oliver had graduated from high school last year. He took a year gap in his education to acquire a pilot’s license and will continue his studies from September 2021. Also Read: ISRO gearing up for two launches in August and September, check details

He has reportedly been enrolled in the field of physics and innovation management at the University of Utrecht, Netherlands. Also Read: Delhi Police files FIR against WhatsApp group admin over religious remarks