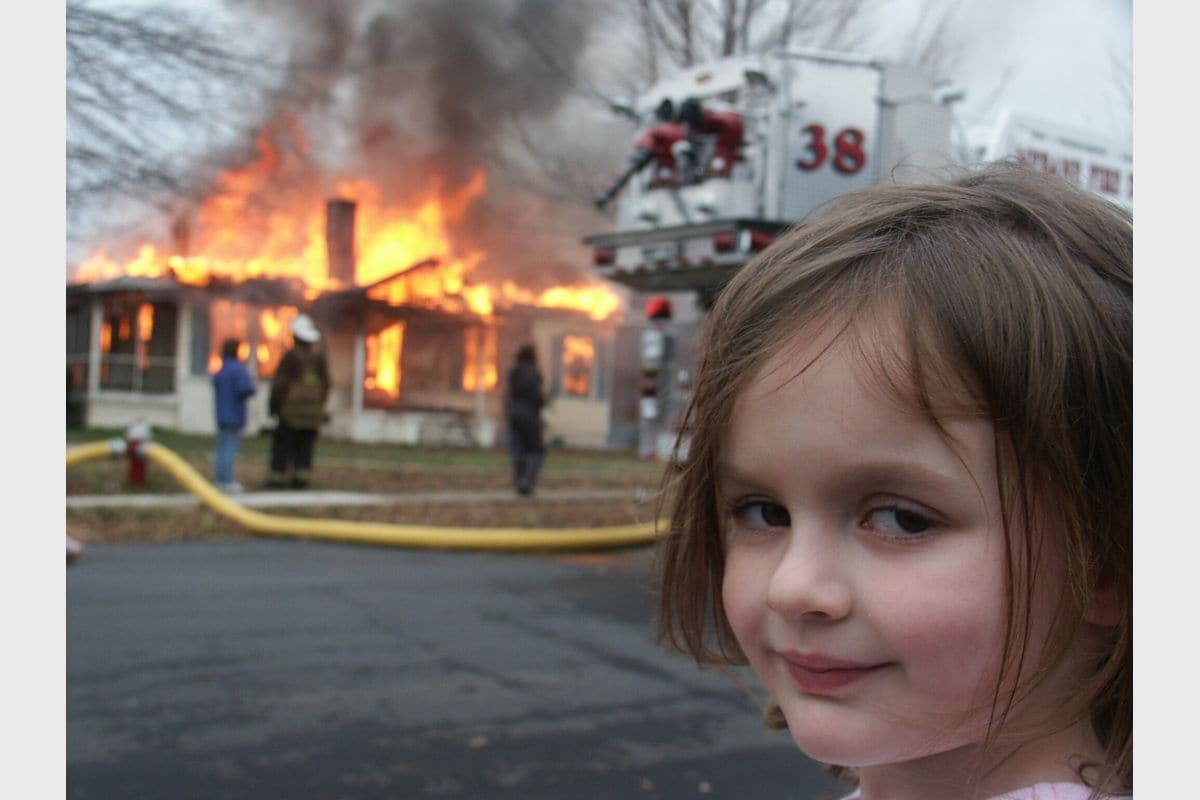 The meme craze has jumped out of our mobile phones into the offline world to amuse us. Until now, most of us were addicted to scrolling our cell phones to check the new memes going viral on the Internet, but an art mall in Hong Kong has opened an exhibition to explore the most interesting cultural snapshots of how we communicate with each other in the 21st century. As memes have become a universal language, the exhibition is an attempt to celebrate the creativity of viral memes from around the world.

The exhibition is being organised by 9GAG and K11 mall and showcases over 100 memes. The Meme Museum features seven zones themed around the “Troll Face,” “Doge,” “Disaster Girl”, “Drake” and more. The organisers said the other popular memes that have been included in the museum are: Wojak Feels Guy, Yao Ming, and Distracted Boyfriend.

But what has caught everyone’s attention is that the museum also features the “disappointed Pakistani fan”. Later identified as Sarim Akhtar, he had gotten upset with Pakistan’s performance against Australia during an ICC World Cup 2019 match. The sheer frustration on his face was captured by the cameras as Australia won the game by 41 runs. Now that he has become popular, Akhtar is not shying away from the attention he is getting.

Akhtar, whose profile description says he is the “owner of a famous viral meme pose”, said his sister found out that he has been featured by the meme museum.

According to a report by Hypebeast, the museum also features the “Beyond the Meme” sensory 4-D interactive experience and the world’s first meme NFT artwork – titled In Meme We Love. The organisers have also set $100 (roughly Rs. 7,400) cash prizes for those who create original memes during the exhibition that will continue till September 5.