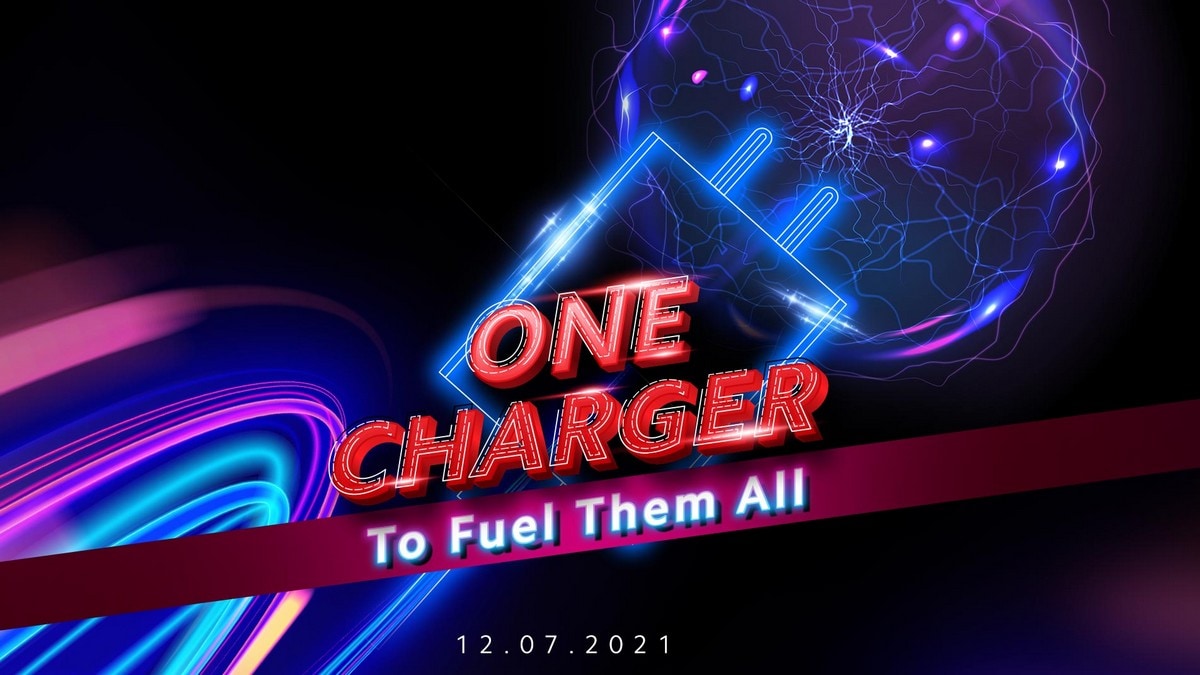 Xiaomi will launch its Mi 67W charger on July 12. The company teased the launch through a tweet showing off glimpses of its design. It has also set up an event page for the charger that has a countdown running as well as some specifications for the charger. The white charger seems to have a single USB Type-A port and it will come with a USB Type-A to USB Type-C cable. As the name suggests, it will deliver 67W output to fast charge several devices.

The event page on Xiaomi’s India website says the Mi 67W charger is the “one charger to fuel them all” meaning it can charge phones, laptops, and other USB Type-C devices. Touted as its most powerful charger yet, it can deliver 67W output and supports Qualcomm Quick Charge 3.0. It comes with a USB Type-A to USB Type-C cable included in the box and also has inbuilt surge protection with BIS certification. It has a compact design with a two-prong plug that doesn’t seem to be retractable.

That’s all the information Xiaomi has shared for its upcoming Mi 67W charger that will launch on July 12. As of now, it is unclear what the pricing for it will be or where it will be available to purchase from. The Mi stores both online and offline should sell the charger when it launches.

The flagship offering from Xiaomi, Mi 11 Ultra was launched in India in April with support for 67W fast charging. However, unlike the global variant of the phone, the Indian variant does not ship with a 67W fast charger in the box but a 55W one. A month later, Xiaomi revealed that it will release the Mi 11 Ultra 67W Fast Charger as a separate accessory soon. Now this Mi 67W charger seems to be what the company was talking about.

Google Pixel 5a Spotted on FCC Ahead of Rumoured August Launch