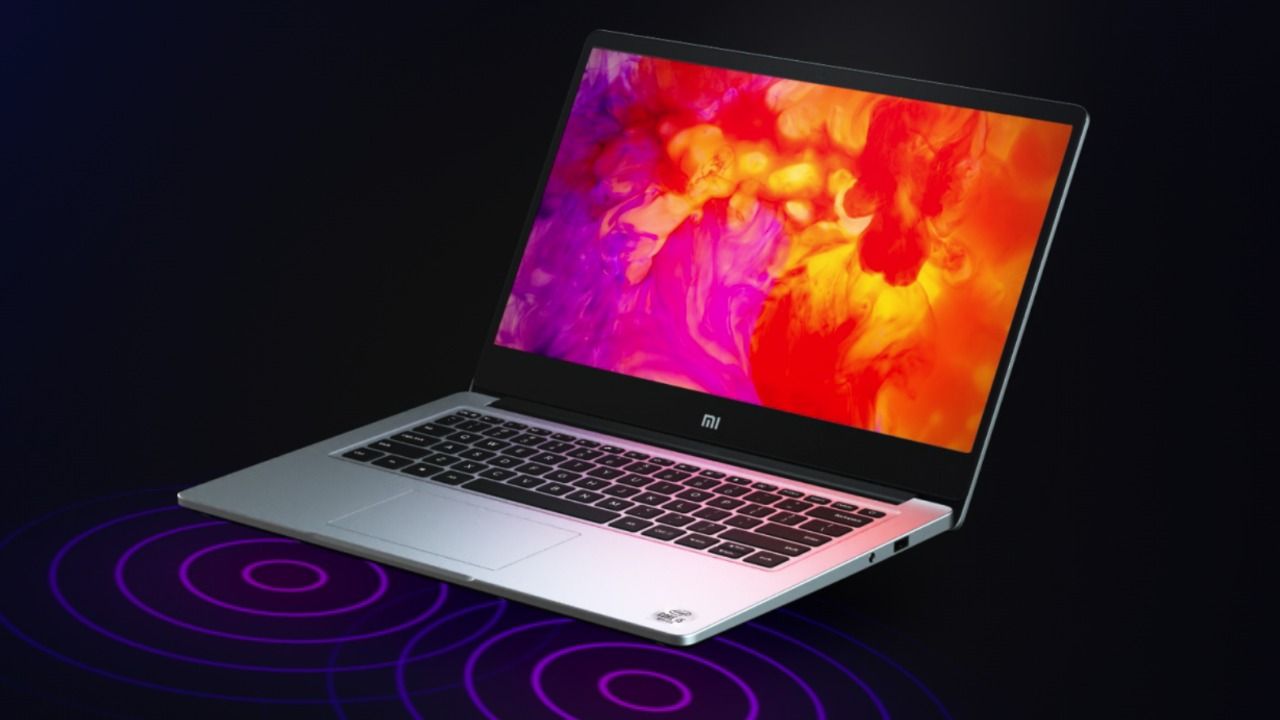 Mi Notebook Pro 14 will most likely enter the Indian market under the same name and possibly with similar specs. On AliExpress, the global model of the Mi Notebook Pro 14 sells for a starting price of $1,049 or Rs 78,138 directly converted. However, users will have to pay less price if they buy the upcoming Mi Notebook Pro domestically after its official launch.

The upcoming Notebook 15.6 Ultra features a powerful duo of Intel CPU and Nvidia RTX 3050 Ti laptop GPU. The Mi Notebook 15.6 Ultra specifications make it out to be a portable workstation featuring an 11th-gen Intel Core-i5 or i7 CPU. Mi Notebook Pro 15.6 specs also include a 3.5k 15.6.6-inch OLED screen protected by a Corning Gorilla glass, 16GB RAM, 512GB NVMe storage, Wi-Fi 6, thunderbolt 4 and a 66Wh lithium-ion battery. Users will have the option to configure memory and storage up to 32GB and 1TB respectively.