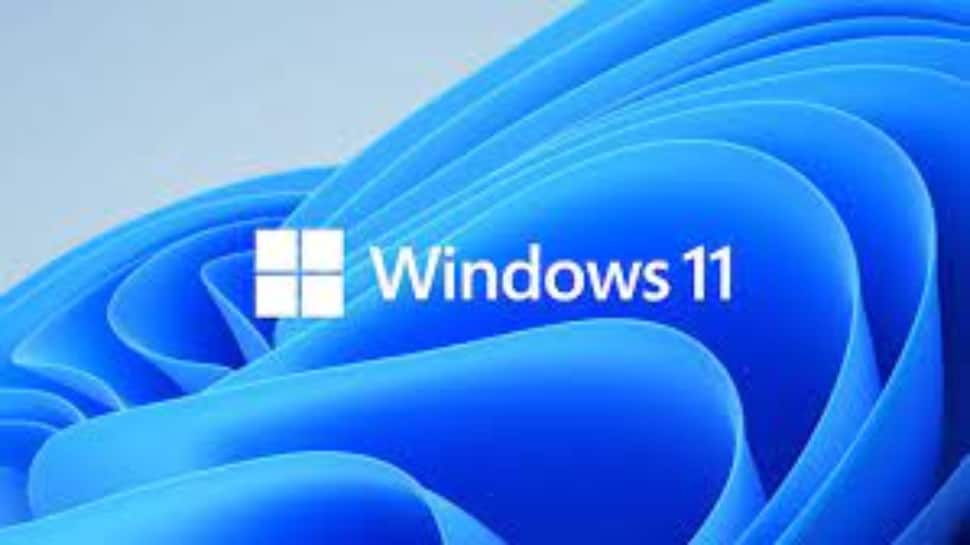 Microsoft’s Windows 11 operating system has made several new changes in the old apps so that they ensure that it looks better than before. Microsoft has come up with many changes and one of them is the Snipping Tool. The skills remain the same but its look and feel has been changed.

Microsoft in its teaser has come up with a new version of the popular Snipping Tool for Windows 11 with the head of Microsoft’s Windows & Devices division, Panos Panay, sharing a video on Twitter. He tweeted, “Here is a first look at the new #Windows11 Snipping Tool. Coming to #WindowsInsiders soon! Great work from the team #pumped.”

The 17-second video showed a new UI, which indicates two existing tools, Snipping Tool and Snip & Sketch and both have been merged. In Windows 10, the Snip & Sketch was already there and now it has been painted in a new way.

Well, the new tool offers the same options as there are hardly any new features to be seen. Windows 11 has retained the good things from both the tools.

Microsoft Windows 11 will be released for the general public soon. The exact details of its launch have not been announced yet. If rumours are to be believed, then it will get launched in the month of October.