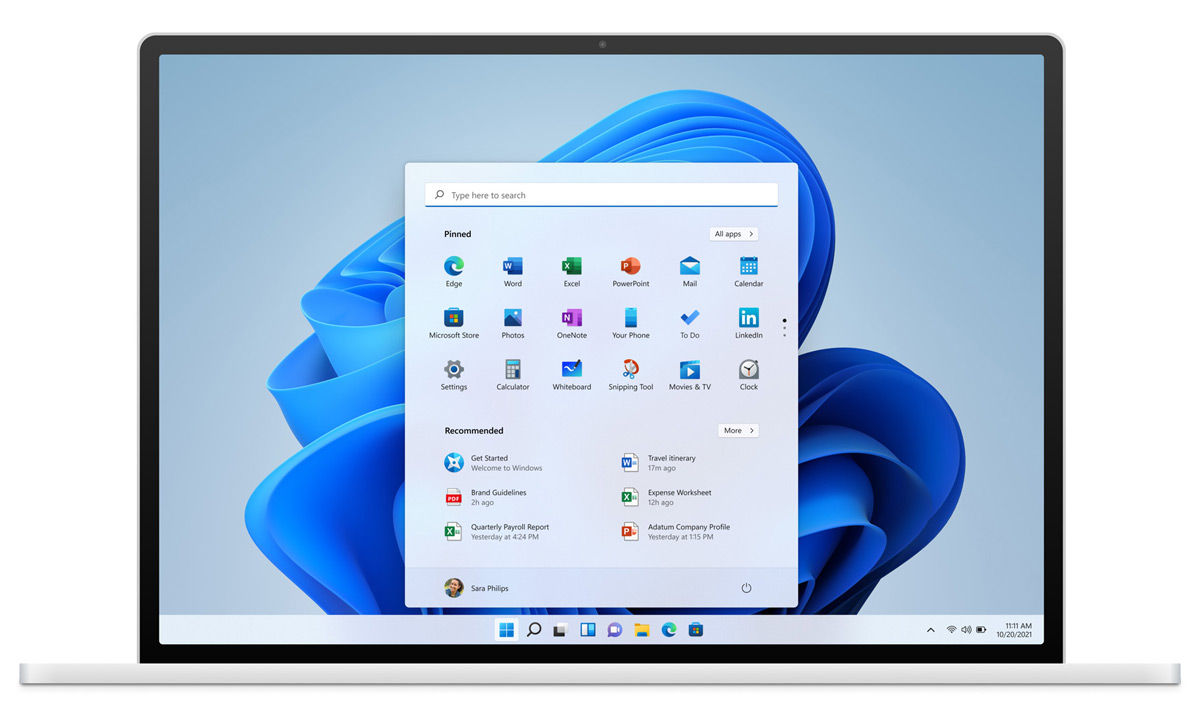 Microsoft Windows 11 will officially support only PCs from the last three to four years. After receiving a lot of flak for stricter-than-usual requirements for Windows 11, Microsoft has reevaluated if Intel’s 7th generation and AMD Zen processors can be added to the list of supported CPUs, and it has mostly stood by its initial restrictions.

The PC Health Check app has been updated to support the latest requirements.

PCs with older CPUs are not very stable with Windows 11

Until now, most of the stringent requirements for Windows 11 including TPM 2.0, Secure Boot, and virtualization support had more to do with security than actual performance. However, it looks like including older PCs could also lead to some major stability issues

In a new blog post, Microsoft explains its system requirements in a bit more detail and made a compelling case based on stats from the insider program. Devices that didn’t meet the minimum requirements had 52% more kernel mode crashes, whereas the supported devices had a 99.8% crash-free experience.

The rationale to leave these PCs behind makes sense since Windows automatic updates would then be a huge inconvenience for average consumers who just want a stable PC experience.

Some unsupported PCs can still get Windows 11 using ISO

PCs with unsupported CPUs but with minimum hardware support – 64-bit 1GHz processor with two or more cores, 4GB of RAM, and 64GB of storage – will still be able to get Windows 11 on their own risk. Users will have to go through the trouble of manually downloading the software using an ISO file. How and when you will be able to do that is still not known. 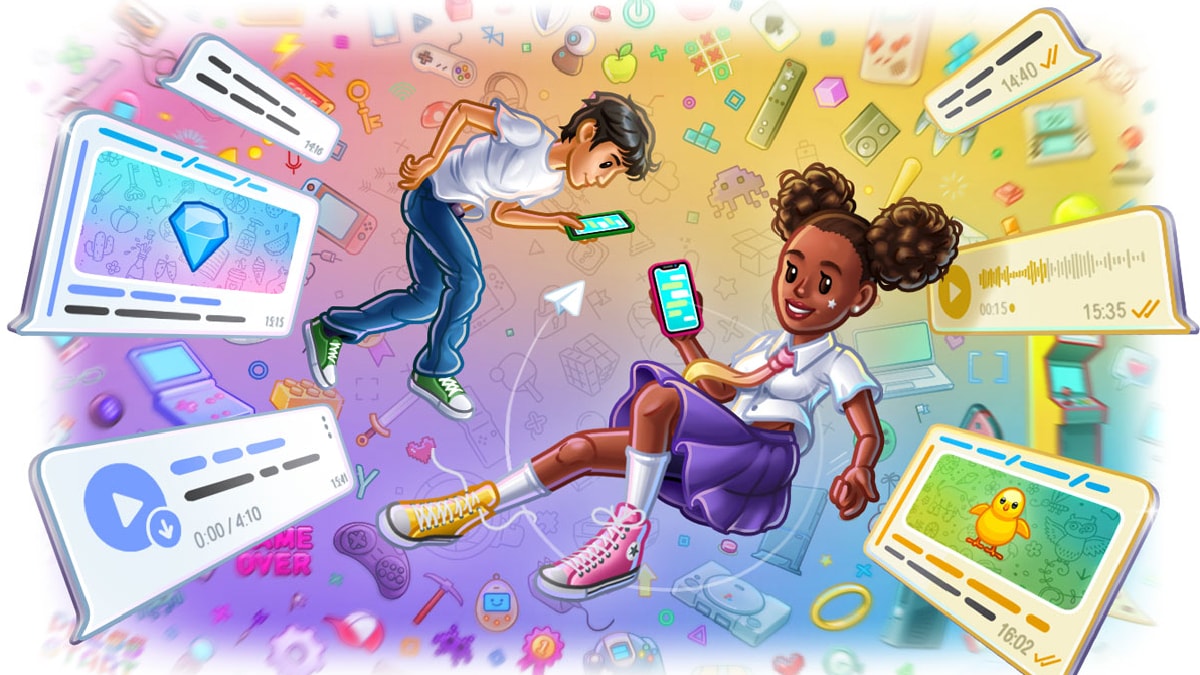