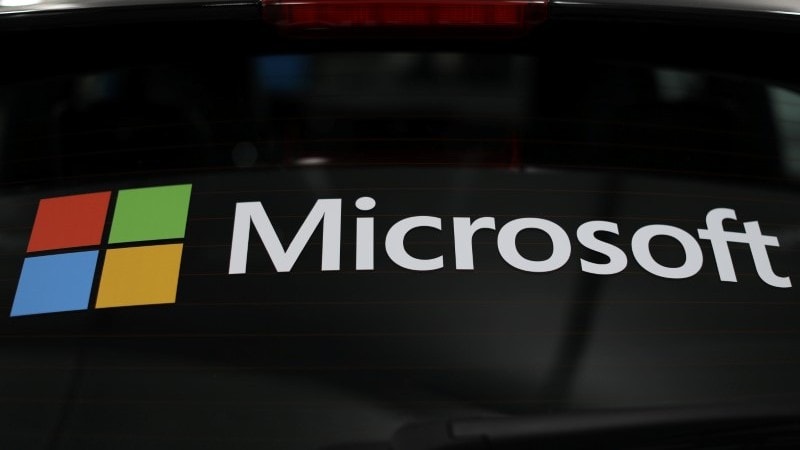 A fix for the PrintNightmare vulnerability might have disabled some printers on Windows. Microsoft issued security updated for Windows to fix a widely reportedly vulnerability called PrintNightmare that gave attackers control over a victim’s computer. This flaw allowed attackers to remotely execute malicious code with system privileges and install programs, make changes in the existing programs, and create new accounts with full user rights. After installing these updates, some users claim that the connection to their printer stopped working. Customers of Zebra printers have reportedly being calling customer care with complaints of not being able to print.

After updating with the security patch, which was rolled out for all major Windows versions ranging from Windows 7 to Windows 10, several users started to complain of not being able to connect their printers with their PCs. These updates were aimed to fix a remote code execution exploit in the Windows Print Spooler service, known as “PrintNightmare”.

However, several printer users, specifically Zebra printer users, started complaining of issues. A Reddit user explains, “We have about 1000 customers using Zebra printers and are getting flooded with calls from them not being able to print. This update is the culprit for sure as rolling it back has things spitting out again instantly.”

In a statement to The Verge, Zebra explains, “We are aware of a printing issue caused by the July 6 Windows “KB5004945“update affecting multiple brands of printers. Microsoft has investigated this issue and plans to release an update addressing the issue within the next 1–2 business days. An immediate way to address the issue is to uninstall the Windows “KB5004945“ update or uninstall the affected printer driver and reinstall using Administrative credentials. Long term, we encourage the use of the newer Windows update Microsoft is planning to release. Customers who need assistance regarding Zebra printers may contact our Technical Support Team.”

Of course, not all printer users have reported the issue and it is still recommended to update the fix as soon as possible. Microsoft released the patch for all existing Windows versions, hinting at the severity of the exploit.