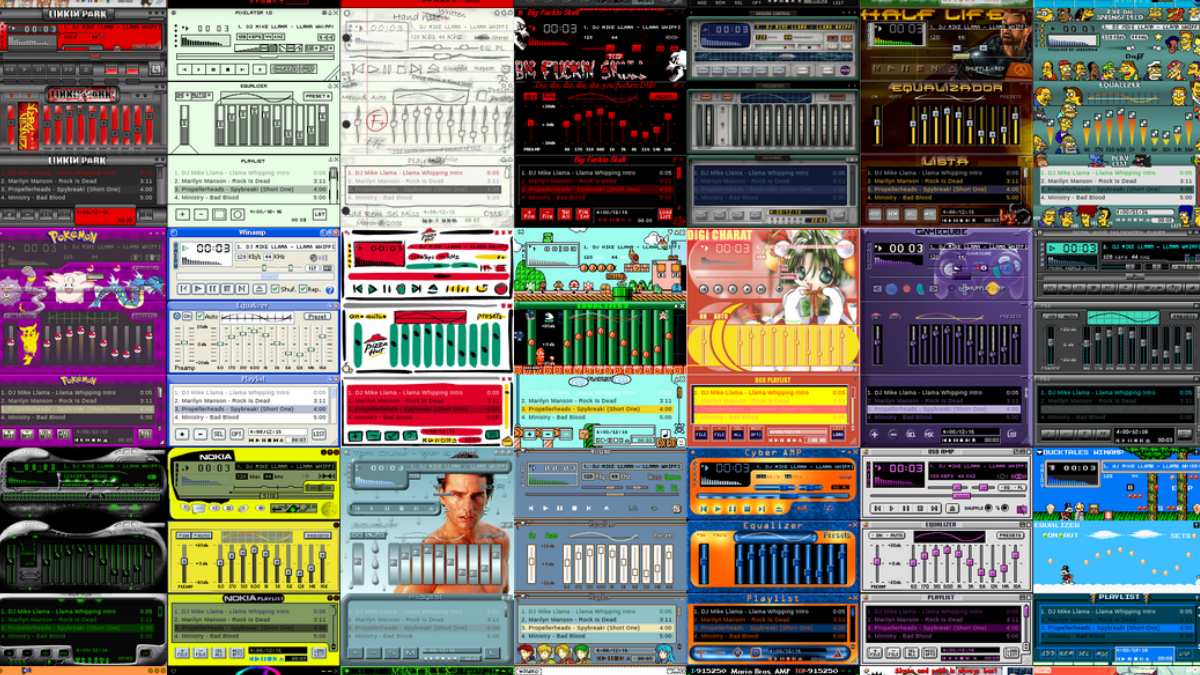 Winamp, a part of the MP3 revolution in the 1990s and early 2000s, began to quiet down with the popularity of new media players like the VLC. Winamp was a relatively lightweight, fast player that could be truly customised. It had a minimal interface and tiny playback controls that could be hidden in a corner of a screen, or it could also be blown out to occupy the entire screen with advanced tools like search bars, library and artist information, and much more in multiple windows.

If you are among those who loved the early Winamp, then you are going to like the Winamp Skin Museum, a collection of over 65,000 Winamp skins that are searchable and fully interactive.  Users can also upload the skins into Webamp, a browser-based version of Winamp 2. This museum also allows users to upload audio files from their computers.

On the website, the Winamp Skin Museum is described as an attempt to build a “fast, searchable, and shareable” interface for the collection of Winamp Skins amassed on the internet archive.

The museum was created by Facebook engineer Jordan Eldredge. He tweeted that in February he “trained an ML model to generate Winamp skin screenshots.” As they “turned out quite interesting,” he’s taken the “next step,” which is “trying to generate actual skins.”

Follow-up: Back in February I trained an ML model to generate Winamp skin screenshots.

They turned out quite interesting, but not interesting enough to merit the next step: trying to generate actual skins. pic.twitter.com/By7vI27VXs

In a subsequent tweet, he posted a thread and tells his followers to “watch the progression unfold in this thread.”

You can watch the progression unfold in this thread: https://t.co/4ZA9cTnvZA

He is also involved with Webamp as a side project. Additionally, he has a bot that tweets a different Winamp skin every few hours that can be loaded directly into a browser via Webamp.

On the whole, Eldredge’s projects are a great homage to one of the popular media players that we earlier used on our PCs. Winamp is compatible with multiple platforms including Windows, macOS, and Android.