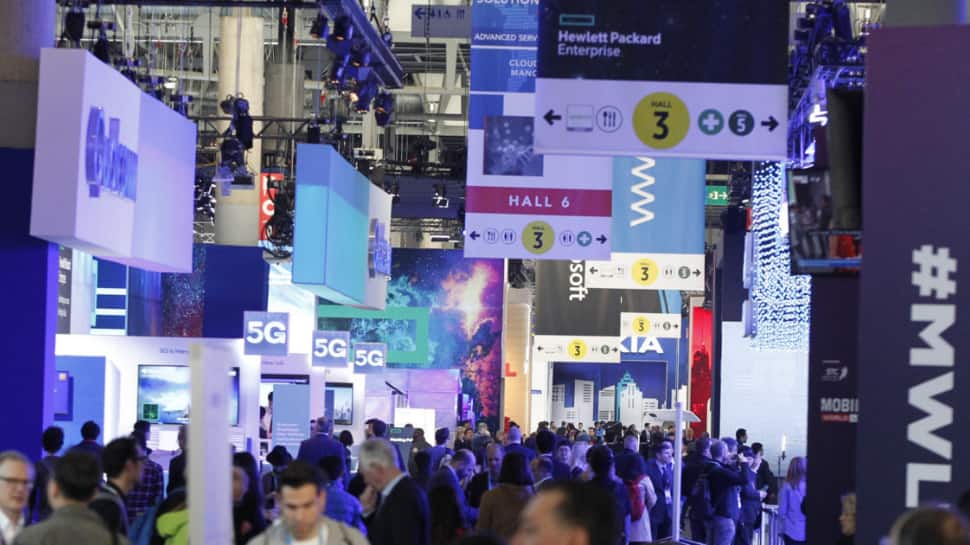 New Delhi: Tech geeks around the waiting are impatiently waiting for the Mobile World Congress 2021 or MWC 2021, one of the largest tech events in the world. Hundreds of tech firms including tech titans such as Google and Samsung also take part in the tech feast every year in Barcelona to showcase their upcoming telecom technologies, products or ideas. However, Global System for Mobile Communications Association (GSMA), which organises Mobile World Congress, had cancelled last year’s event due to the COVID-19 situation.

GSMA has decided to bring back the event starting from June 28 in Barcelona. MCW 2021 is all set to take place in a hybrid form. The four-day event will start on Monday (June 28) and will end on Thursday (July 1).

So far, Goggle, Nokia, Xiaomi, Samsung, Facebook and Sony have decided not to attend the physical edition of MWC 2021. Many of them are yet to confirm whether they’ll either showcasing their products or technologies virtually or will completely skip the mega event. However, a few brands have confirmed their virtual event dates, but don’t expect a lot of new launches this year.

Which brands are participating at MWC 2021?

Samsung’s MWC 2021 virtual event will take place on Monday (June 28), which happens to be the first day of the function. The Korean electronics giant had also rolled out a video hinting towards the speculated launches. However, it’s very unlikely that Samsung will launch a new smartphone at the event.

Meanwhile, Intel and Lenovo have confirmed their participation at MWC 2021. The chipset giant might launch products and technologies related to 5G and AI while the Chinese tech firm is expected to showcase its new laptops and accessories which were launched before MWC. Lenovo might launch more new devices at MWC 2021. Also Read: Twitter interim grievance officer for India quits amid IT Rules row

Some of the notable speakers that will be sharing their thoughts on new-age technologies or the company’s new products include SpaceX’s CEO Elon Musk, AWS CEO Adam Selipsky and IBM CEO Arvind Krishna, among others. Also Read: Income Tax Return deadline extension: Important things you need to know before ITR filing