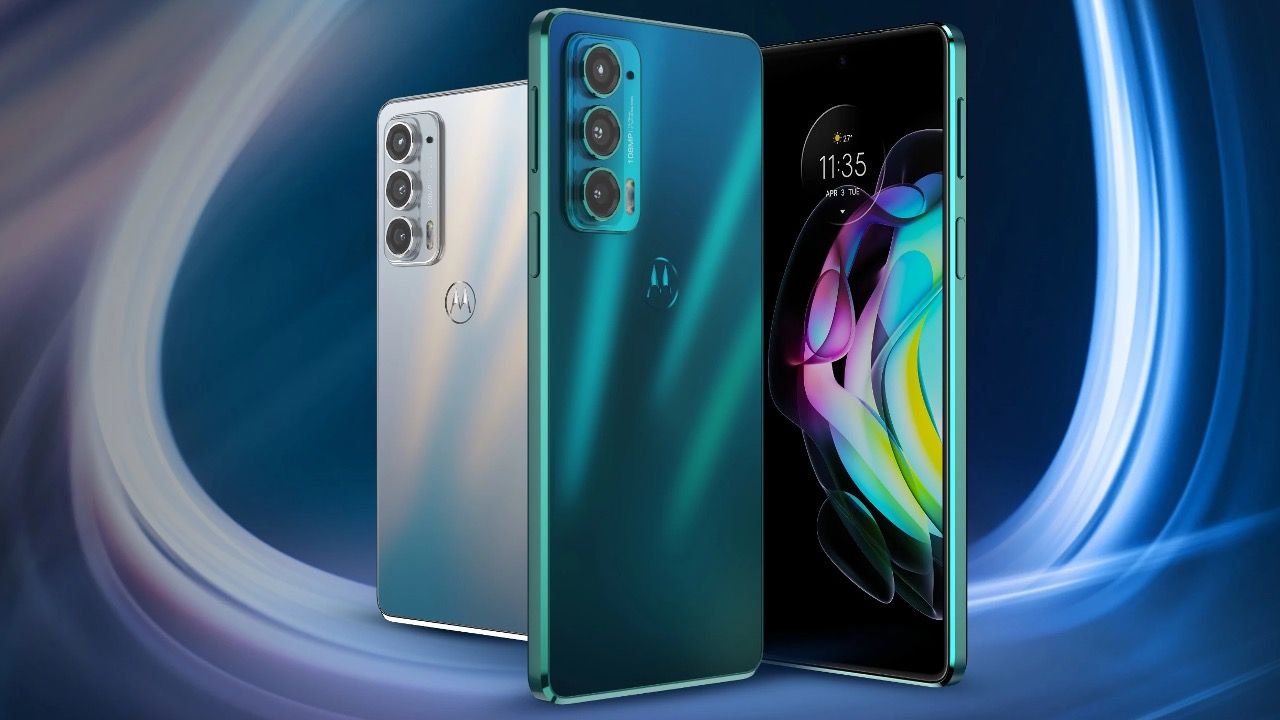 Motorola Edge 20 and Motorola Edge 20 Fusion have officially launched in India as the latest phones from the company. The Edge 20 is the first phone in India to be powered by the Snapdragon 778 processor, besting the Realme GT Master Edition which launches tomorrow. Meanwhile, the Edge 20 Fusion is a mid-range phone priced in the upper echelons going up against the likes of the OnePlus Nord CE, Mi 11 Lite and more.

The Motorola Edge 20 goes on its first sale on August 24, while the Edge 20 Fusion goes on sale from August 27 in India. Both phones will be available to purchase from Flipkart.

The Motorola Edge 20 features a 6.7-inch Full HD+ (2400×1080 pixels) resolution OLED display that has a punch-hole notch cutout for the selfie camera. The phone uses a 10-bit panel that can reproduce over 1Billion colours, supporting upto 144Hz refresh rate and HDR10+ certification. It is also topped with a layer of Gorilla Glass 3.

The Edge 20 has an aluminium frame and a plastic back with a gradient finish. It measures 6.99mm in thickness and weighs 163gm making it one of the thinnest and lightest phones in this price range. It also has a water-repellent coating, but is not IP rated. It is available in Frosted Emerald and Frosted Pearl colours to choose from.

As mentioned earlier, the Edge 20 is powered by the Qualcomm Snapdragon 778G processor that has an octa-core CPU running at upto 2.4GHz with Adreno 642L GPU. This is paired with 8GB RAM and 128GB storage. It runs on stock Android 11 out-of-the-box.

The phone has triple cameras on the back that consists of a primary 108MP camera, an 8MP telephoto camera with 3X optical zoom with OIS, and a 16MP ultra-wide camera with 119-degree field-of-view. The rear cameras can record in 4K UHD at 30FPS. On the front, there is a 32MP selfie camera.

It has an in-display fingerprint reader and is equipped with a 4,000mAh battery that supports 30W fast charging out-of-the-box. 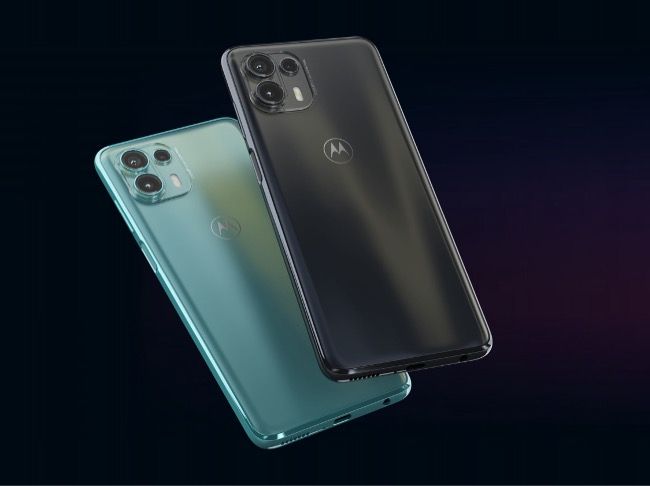 The Motorola Edge 20 Fusion features a 6.7-inch OLED display that offers Full HD+ (2400×1080 pixels) resolution and supports up to a 90Hz refresh rate. The Edge 20 Fusion is based on the Edge 20 Lite that launched globally in July. It measures 8.3mm in thickness and weighs 185gm. The phone has a plastic build and is water repellent. It is being offered in two colours – Cyber Teal and Electric Graphite.

It is powered by the MediaTek Dimensity 800U processor with an octa-core CPU clocked at up to 2.4GHz. It is available with up to 8GB RAM and 128GB storage options to choose from. Like the Motorola Edge 20, the Edge 20 Fusion also runs on stock Android 11 out-of-the-box.

The Edge 20 Fusion has triple cameras on the back headlined by a 108MP camera, 8MP ultra-wide camera with 118-degree field-of-view, and 2MP depth sensor. There is a 32MP selfie camera upfront. The rear cameras can record in 4K UHD at 30FPS.

The Edge 20 Fusion is equipped with a 5,000mAh battery that supports 30W fast charging.