Motorola Moto Edge 20 Pro has reportedly made its way to China’s regulatory authority TENAA website that has listed some of its specifications. The Lenovo-owned brand is expected to launch the Moto Edge 20 series by the end of July as per recent leaks and it looks like key specifications of its top-of-the-line variant have been reportedly leaked. The phone is said to come with a 4,230mAh battery and three RAM and storage configurations.

Known tipster Mukul Sharma has shared on Twitter what is claimed to be the TENAA listing of the Motorola Moto Edge 20 Pro. The phone is said to run Android 11 out of the box and come with a 4,230mAh battery. There may be three RAM and storage configurations as the listing mentions 6GB, 8GB, and 12GB RAM variants as well as 128GB, 256GB, and 512GB storage variants. The Moto Edge 20 Pro is said to measure 163.3×76.1×7.9mm and weigh 190 grams.

The listing also mentions the phone will have four cameras, which could mean a triple rear camera setup and a single selfie shooter. As of now, there is no information from Motorola on the Moto Edge 20 Pro.

Last month, some other specifications of the Moto Edge 20 Pro were leaked, which mostly falls in line with this new leak. The phone is said to come with a 6.67-inch (2,400×1,080 pixels) full-HD display with a 120Hz refresh rate. It is expected to be powered by a Snapdragon 870 SoC with up to 12GB of RAM. For storage, the earlier leak had suggested only 128GB and 256GB options. It also stated that the phone could sport a triple rear camera setup headlined by a 108-megapixel primary sensor. At the front, it may have a 32-megapixel selfie shooter.

For battery capacity, the previous leak hinted at a 4,500mAh battery which could be the case with the TENAA listing as well — that says 4,230mAh — as it typically mentions the rated battery capacity and not the exact number. 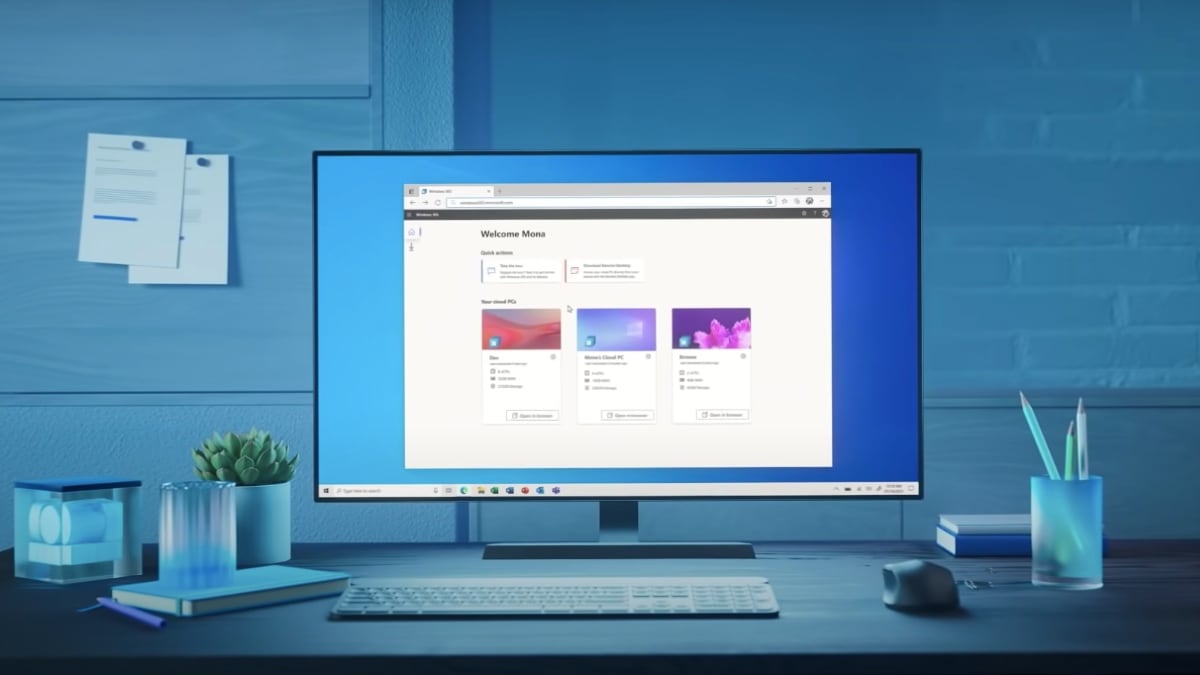