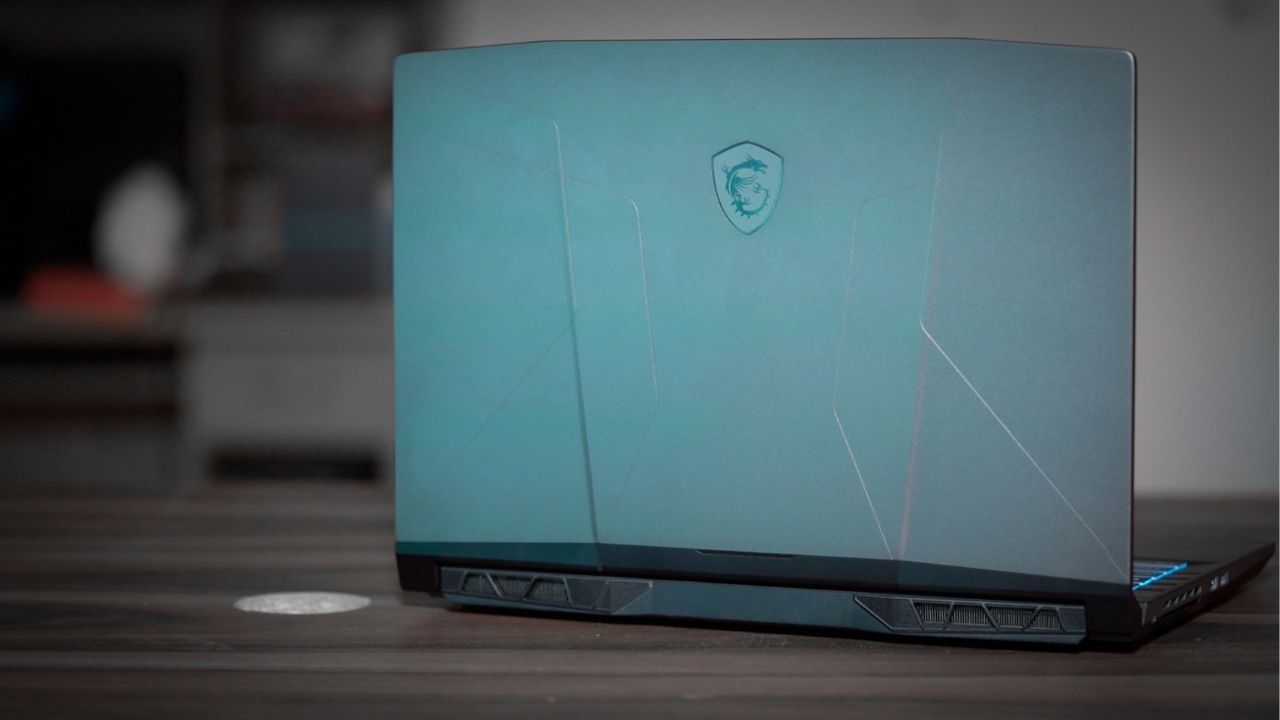 Intel updated its Tiger Lake CPU line for laptops by adding the new H45 chips not too long ago. Now, MSI has become the first laptop manufacturer in India to bring the new 11th Gen Intel Core H45 chips laptops along with Nvidia’s RTX 30-series GPUs.

MSI’s new crop of laptops in India with the updated internals include its GE and GS series. These laptops, depending on the variants you pick, can have up to an 11th Gen Intel Core i9 processor and an Nvidia RTX 3080 GPU. MSI will be launching and updating more laptops to have the new hardware, and one of them is the MSI Pulse GL66 gaming laptop.

We tested this laptop for our review and found out that it’s indeed a very capable machine that can be used reliably for both gaming as well as creative workloads. You can watch our full review of the MSI Pulse GL66 gaming laptop below –