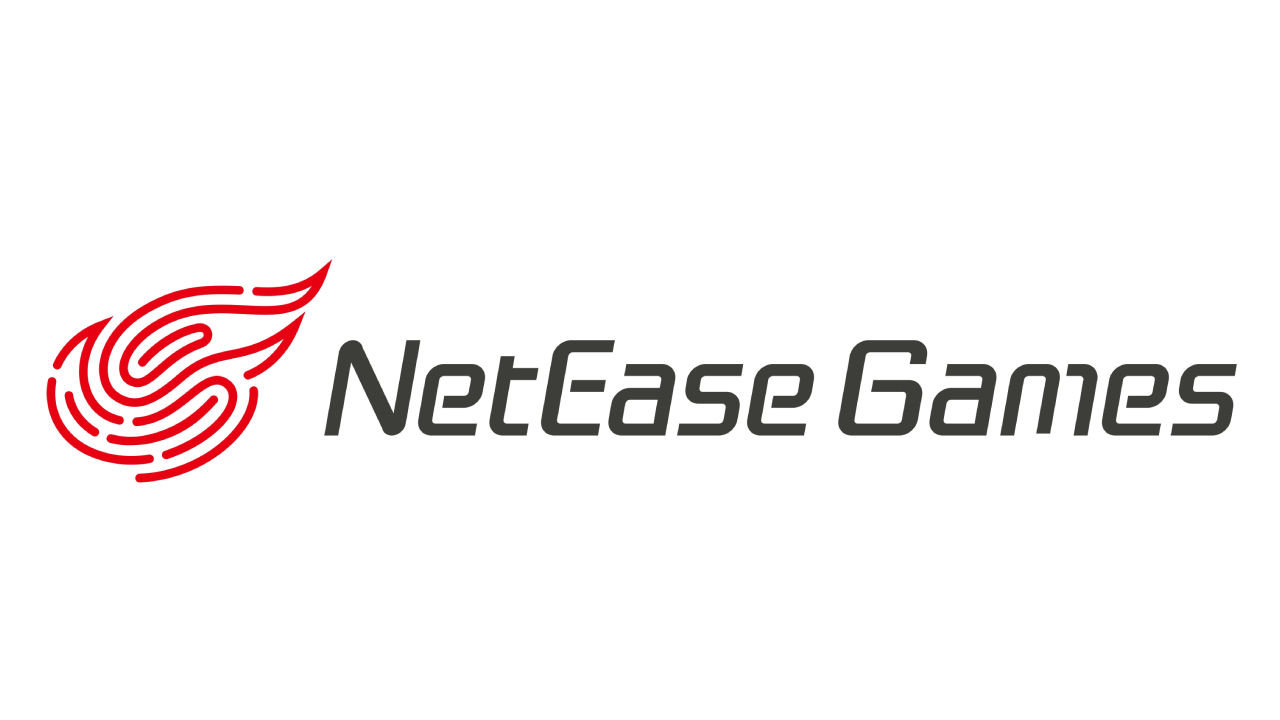 Twitter went bonkers over a trailer which was dropped by Chinese Developer NetEase. Why? Well maybe because the game in question here is Project M which is an awful lot like Valorant.

NetEase came out with the trailer on 4th of August and it featured the different levels of gunplay and the various abilities each playable character will have.

The character which was featured in the trailer had abilities very similar to those of Sova’s from Valorant. The character was heavily based around a bow and arrows and could reveal locations of the opponents if used correctly. It could also set up a wind tunnel of sorts which would deal damage to the opponents who would fall into it. The game features a 5v5 search and destroy mode much like the unrated mode on Valorant. One side has to plant the spike and the other side needs to defuse it in order to win.

We also got to see NetEase’s take on the sage wall, Brimstone and Omen Smokes, the Sova Drone and more. Coming to the resemblances in the agents, we get to see a female Sova, an Omen, a male KillJoy, a true ripoff of Sage and others.

Riot Games had already announced a mobile version of their beloved game Valorant and with NetEase announcing Project M, We think it’s only a matter of time before NetEase is hit with a lawsuit just like Ejoy who received theirs when they released a ripoff of Ubisoft’s Rainbow Six Siege and had their game taken off mobile stores only last year.

Upon closer inspection, it was found by SportsKeeda that NetEase is a direct competitor of Riot Games’ parent company, Tencent and their main motive seemed to be to compete with them in the tactical FPS space by releasing Project M before Valorant Mobile itself.