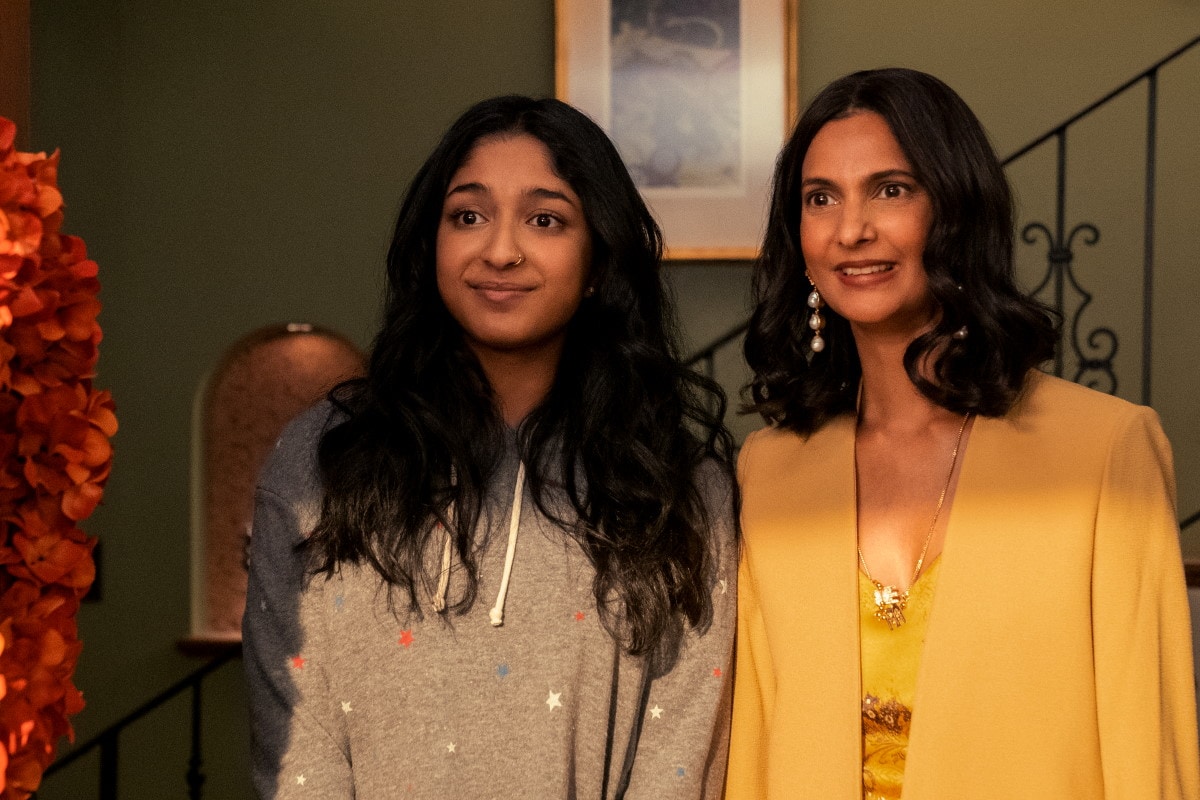 Never Have I Ever season 3 is a go. Netflix announced Thursday that it has renewed Mindy Kaling and Lang Fisher’s coming-of-age comedy-drama series for a third season, just over a month since the premiere of the second season. All of Never Have I Ever’s main cast members — Maitreyi Ramakrishnan, Poorna Jagannathan, Richa Moorjani, Jaren Lewison, Darren Barnet, Lee Rodriguez, and Ramona Young — will return, alongside tennis legend and series narrator John McEnroe. Fisher served as showrunner on season 2, though it’s not immediately clear if she will continue in that capacity on season 3.

“We are so grateful to Netflix and Universal Television for letting us continue to tell this story, and to the fans around the world who clamoured to see more of this badly-behaved Indian teenager,” Never Have I Ever creators Kaling and Fisher said in a joint prepared statement on Thursday. Kaling and Fisher are also executive producers alongside Howard Klein and David Miner of 3 Arts Entertainment, Tristram Shapeero, and Abdullahi Yakasai. Never Have I Ever is a production of Universal Television, 3 Arts Entertainment, Original Langster, and Kaling International.

The second season of Never Have I Ever followed Indian-American Tamil teenager Devi Vishwakumar (Ramakrishnan) as she struggled to pick between two love interests Paxton (Darren Barnet) and Ben (Jaren Lewison) — and ended up deciding to date both. The challenges and problems associated with that, in addition to competing with fellow Indian student Aneesa (Megan Suri) at Sherman Oaks, were the bedrock of the season. Never Have I ever season 2 was largely well-received by critics; it has a 93 percent “fresh” rating and 80 “generally favourable” score, respectively, on reviews aggregators Rotten Tomatoes and Metacritic.

Never Have I Ever’s first two seasons are available on Netflix. Season 3 will likely air in 2022.