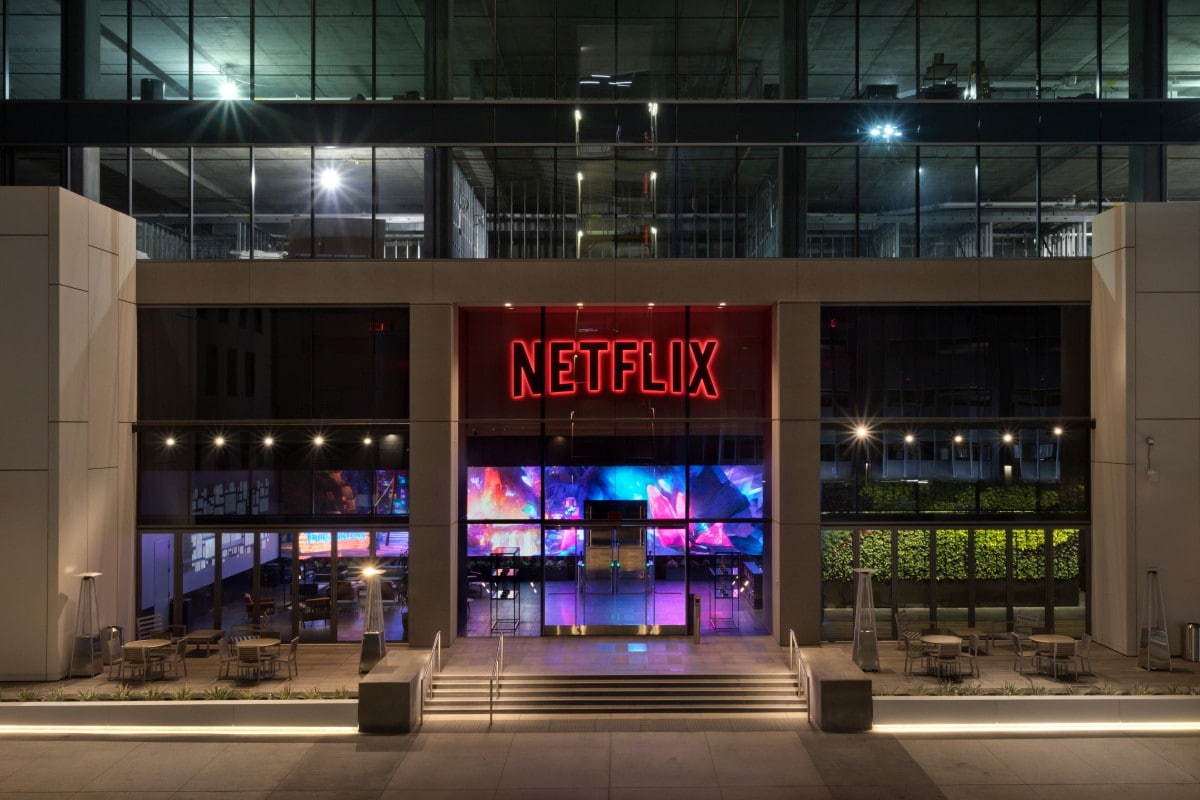 Mumbai is set to be a global-first for Netflix. On Thursday, the world’s biggest subscription-based streaming service announced that the home of Bollywood and India’s financial capital will be home to Netflix’s first fully-owned, full-service post-production facility for live-action movies and TV series worldwide. The Netflix Mumbai post-production suite will be fully operational by June 2022, Netflix said, and it will have 40 offline editing rooms. They aim to foster a “flexible, collaborative and inspiring environment for showrunners, directors, editors and sound designers to create their best work,” and will “pioneer advanced media management workflows.”

“We want to continue to contribute to the Indian creative community,” Netflix said in an official blog post announcing the Mumbai-based post-production facility. “Our goal is to keep improving the overall experience for our talent and industry partners, and equip them with the best resources to tell authentic stories in the most engaging manner. We are in a golden age of entertainment in India — this is the best time to be a creator and consumer of great stories.”

This is part of Netflix’s slow but steady increase in investment in India. Though the streaming service launched in India at the start of 2016, it only began releasing locally produced originals in 2018 with the hit crime thriller Sacred Games. Since then, it has gone on to work with some of India’s biggest names — albeit with their production houses — including Shah Rukh Khan’s Red Chillies, Anil Kapoor’s AKFC, Viacom18 Motion Pictures, and Karan Johar’s Dharma Productions.

When Netflix founder and CEO Reed Hastings last visited India, he announced that Netflix was investing Rs. 3,000 crores over 2019 and 2020 in the country. Though Netflix has yet to reveal a new number for 2021 and beyond, back in March, it unveiled a line-up of 41 titles for the coming year, including 13 TV series and 15 movies led by the likes of Sonakshi Sinha, Taapsee Pannu, Jitendra Kumar, Aditi Rao Hydari, Shefali Shah, Bobby Deol, Kartik Aaryan, Dhanush, Neena Gupta, Mithila Palkar, Raveena Tandon, R. Madhavan, Manoj Bajpayee, Madhuri Dixit Nene, and John Abraham.