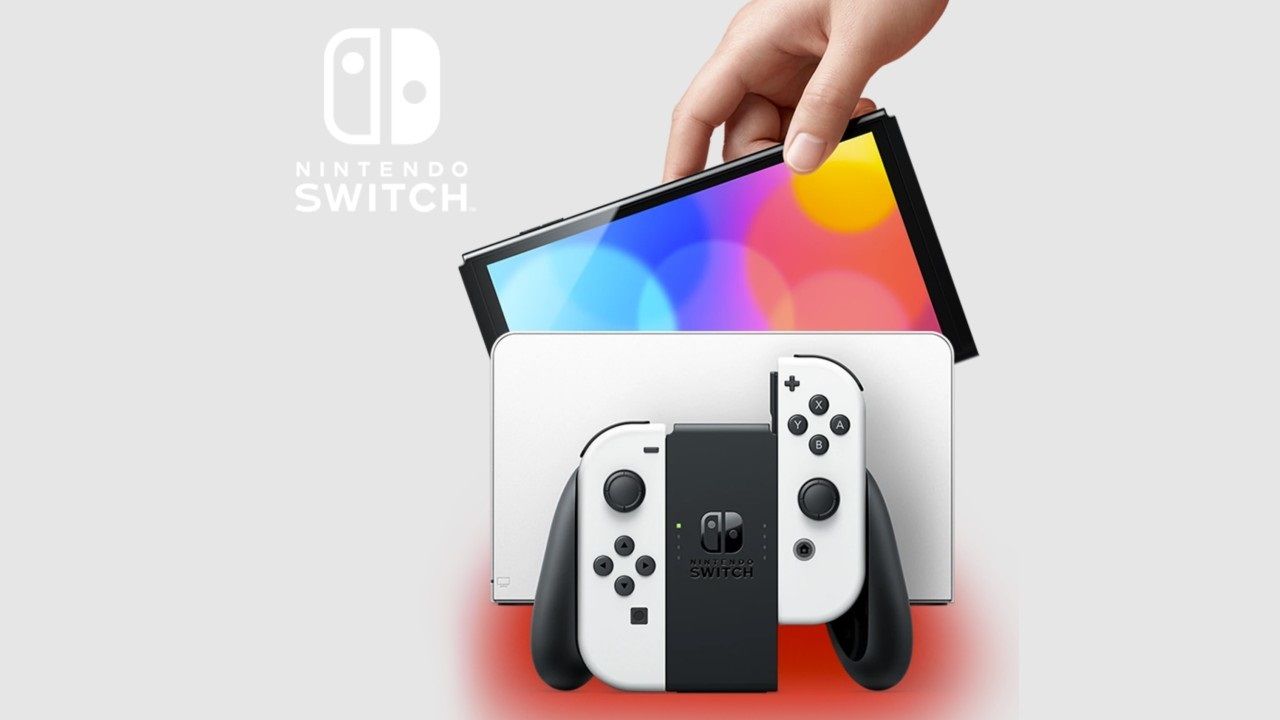 On Nintendo, you’re the king of unorthodox announcements. The Japanese gaming giant has just announced the launch of the new Nintendo Switch model that comes with an OLED screen. For now, we’re calling it the Switch OLED, just to avoid confusion. The announcement was made via a tweet that we’ve embedded below and it is already up for pre-order on the official Nintendo website. Earlier, we reported that Nintendo was working on the “Switch Pro” but it looks like there are just a few minute changes to the console as a whole to really give it the Switch Pro tag.

So, what’s really changed from the base Switch? Well, for one the new Switch OLED comes with a 7-inch OLED screen, an adjustable stand that looks to be a significant improvement over the flimsy stand on the original Switch. It also comes with a wired LAN port, 64 GB of storage and enhanced audio capabilities. While all of this is great and dandy, where’s the improved internals and hardware? We’re hoping that Nintendo isn’t hiding the Switch Pro somewhere, waiting to pounce on unsuspecting customers come the holidays. Oh, and it also comes in a white colour that is sure to be a stain machine over time.

Let’s take a deeper look at what’s on offer on the Switch OLED model, shall we?

First off is the improved 7-inch OLED screen. So obviously the OG Switch didn’t have the best display out there with a multi-touch capacitive touch screen with a 720p resolution. Sure, it did the job but with the new OLED screen, at the very least, playing games portably will look much, much better.

The wide adjustable stand is also an upgrade over the flimsy toothpick of a stand on the OG Switch. From the image, you can clearly see that it had a wider base of support. But, without really putting it through the paces, we can’t tell if it is functionally better than the OG Switch’s stand.

The Switch OLED also comes with 64 GB of internal storage (cue the world’s weakest Hurray), so yeah, you can maybe store 6 more games on the Switch OLED. The addition of a wired LAN port is very confusing but Nintendo are always old-school with their consoles, and maybe it’s a Japanese thing. 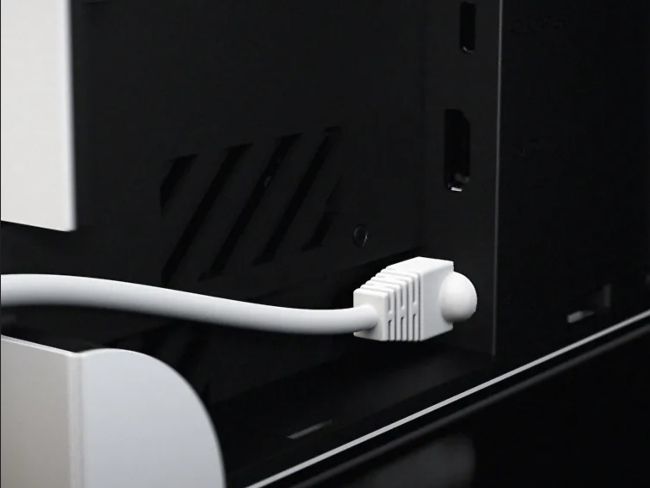 The final addition seems to be enhanced audio from the onboard speakers. While this is a good upgrade, it really is only superficial as I have yet to meet anyone who plays their Switch without headphones on portable mode. 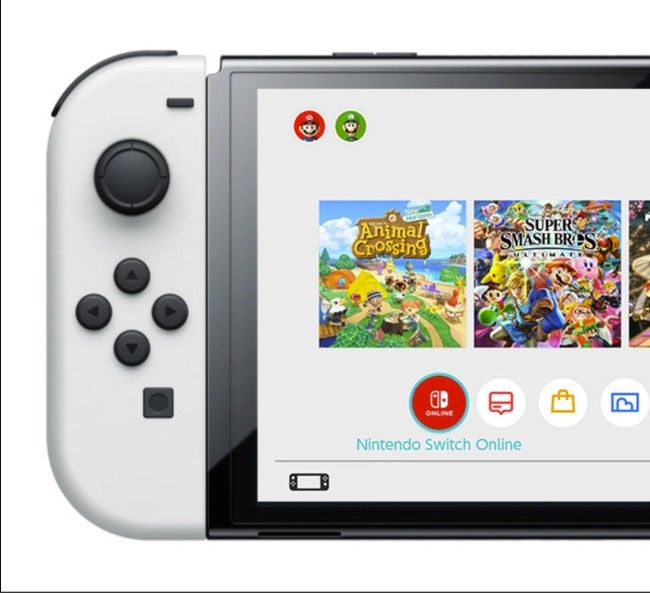 Look, as much as the new Switch OLED makes us feel, it really is just a superficial update. The promised internal upgrade hasn’t been implemented so we’re stuck with 4-year-old hardware. And, even though games like Doom Eternal have been successfully ported over to the console, the Switch can’t go on for the next few years without a chip upgrade, at the very least. But, for now, the new Switch OLED is what we have.