Nintendo Switch Pro could be unveiled on June 4 and may carry a price tag of EUR 399 (roughly Rs. 35,300). The Pro version of the Nintendo Switch has been in the news for quite some time now and the latest leaks suggest that the console will debut ahead of Nintendo’s June 15 E3 2021 event. Nintendo Switch launched in March of 2017 and has become a popular console over the years. It offers a unique handheld couch gaming experience. But it launched with some compromises which the rumoured Pro variant is expected to address.

A tipster with the pseudonym Nintend’Alerts (@nintendalerts) shared on Twitter what seems to be a listing on French electronic retailer Boulanger ‘s website for the Nintendo Switch Pro. While it doesn’t reveal any specifications of the console, it shows a price tag of EUR 399. To recall, the original Nintendo Switch launched in the European market for GBP 279 (roughly Rs. 28,700). The listing for the Pro model has since been removed from the retailer’s website, but the increased price does make sense given the expected upgrades.

Recently, it was reported that the Nintendo Switch Pro will bring a larger OLED display and support for 4K TV output. The Nintendo Switch packs a 6.2-inch display with thick bezels all around. The Pro version of the console is said to maintain the size of the original but have a larger display, which means the bezels will likely be smaller. Nintendo is also said to be developing an upgraded Switch dock that will have two USB 3.0 ports and an Ethernet port. At the time, it was said that the company will unveil the new console in the next few days ahead of its event at E3 2021, which is scheduled from June 12 to June 19.

Furthermore, Centro Leaks said on Twitter that it has received information from a big retailer that a new Switch hardware listing will go live on June 4 around midnight. This could be the Nintendo Switch Pro, but the tipster has not shared the name of the retailer. However, the listing date is in line with previous rumours.

December 5, 2022
Vodafone CEO Nick Read Is Set to Step Down After a Four-Year Tenure 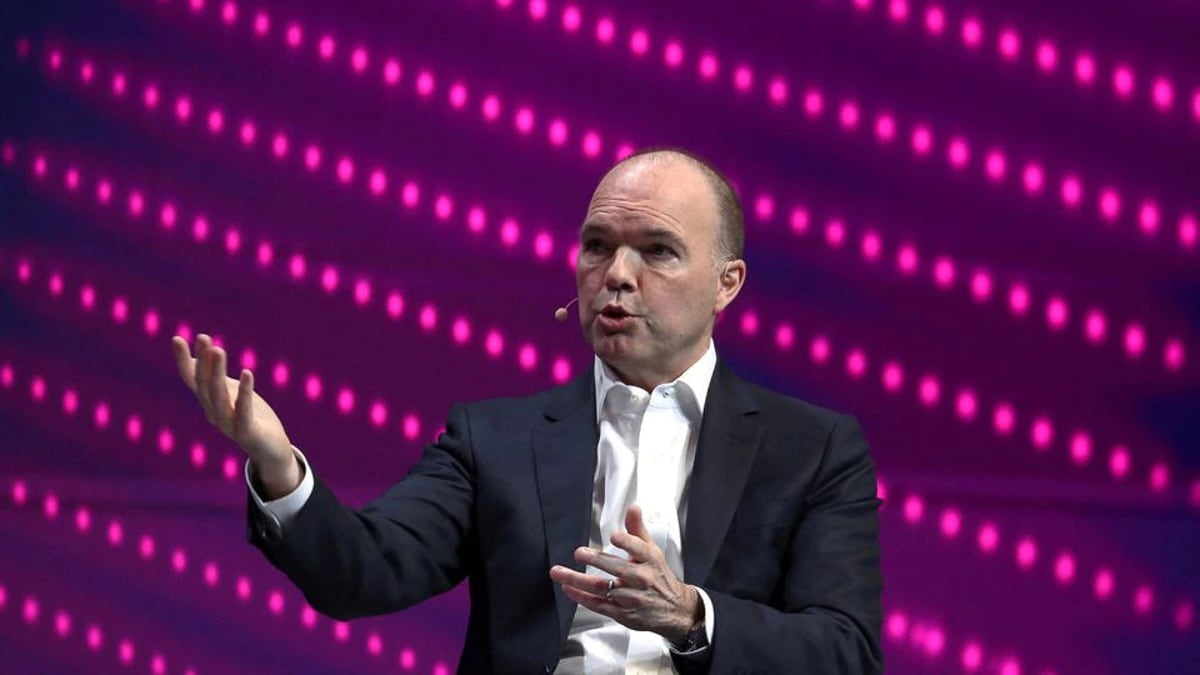