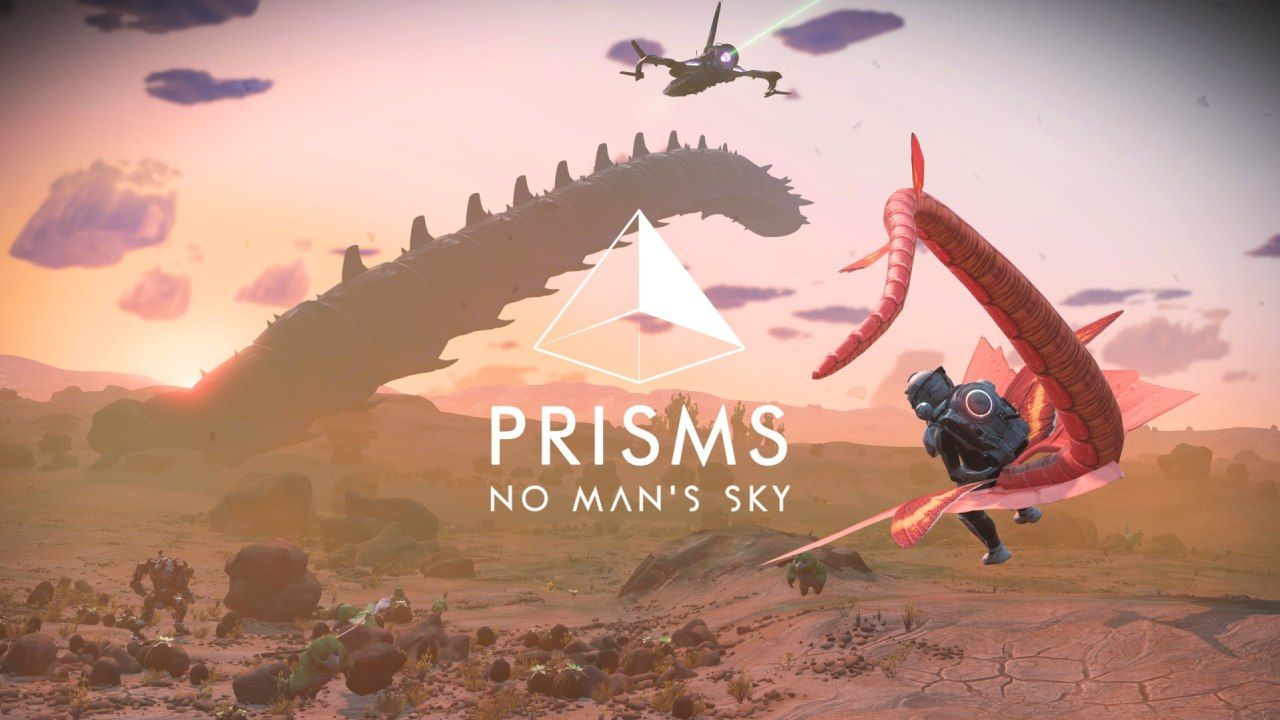 Hello, Games revealed a big surprise on Twitter today in the shape of a free new update for No Man’s Sky. This new 3.5 update, dubbed “the Prisms update,” adds a slew of new features to the game, including a graphical overhaul.

The Studio has developed a habit of releasing big No Man’s Sky patches regularly. The Prisms 3.5 patch gives the space exploration sim an aesthetic makeover as well as some gameplay tweaks. New texture effects, biome detail, sky, reflections, and warp effects, as well as improved lighting, rain, and particle effects, are included in the update. The Exosuit torch now has dynamic brightness. The game now utilises coloured and directional volumetric lighting is to provide ambience to the game, including Sentinel drone searchlights and spacecraft spotlights, as well as the glow of bioluminescent plants. When utilising your hyperdrive, the warp effects you see have been updated, providing a significantly better experience than the loading screens in prior versions of the game. These updates in visuals are especially noticeable in virtual reality.

Prisms update introduces two critical changes to the game’s gameplay elements. The first significant change is the addition of rideable monsters. Low-flying critters such as worms, butterflies, and even beetles can now be tamed and ridden. In addition, the variety of exotic friends has been expanded, allowing you to adopt these cute monsters wherever you find them, and they can all now be furry. The second change is meteorological weather hazard rewards. Hazardous situations, such as lightning strikes, now have the potential to generate valuable goods. This provides explorers more significant motive to land in dangerous biomes, like poisonous worlds, to reap these rewards and become wealthy.

NVIDIA also revealed that No Man’s Sky Prisms Update would support DLSS technology, including when playing in virtual reality. The patch makes the function available to PC users with an RTX graphics card.