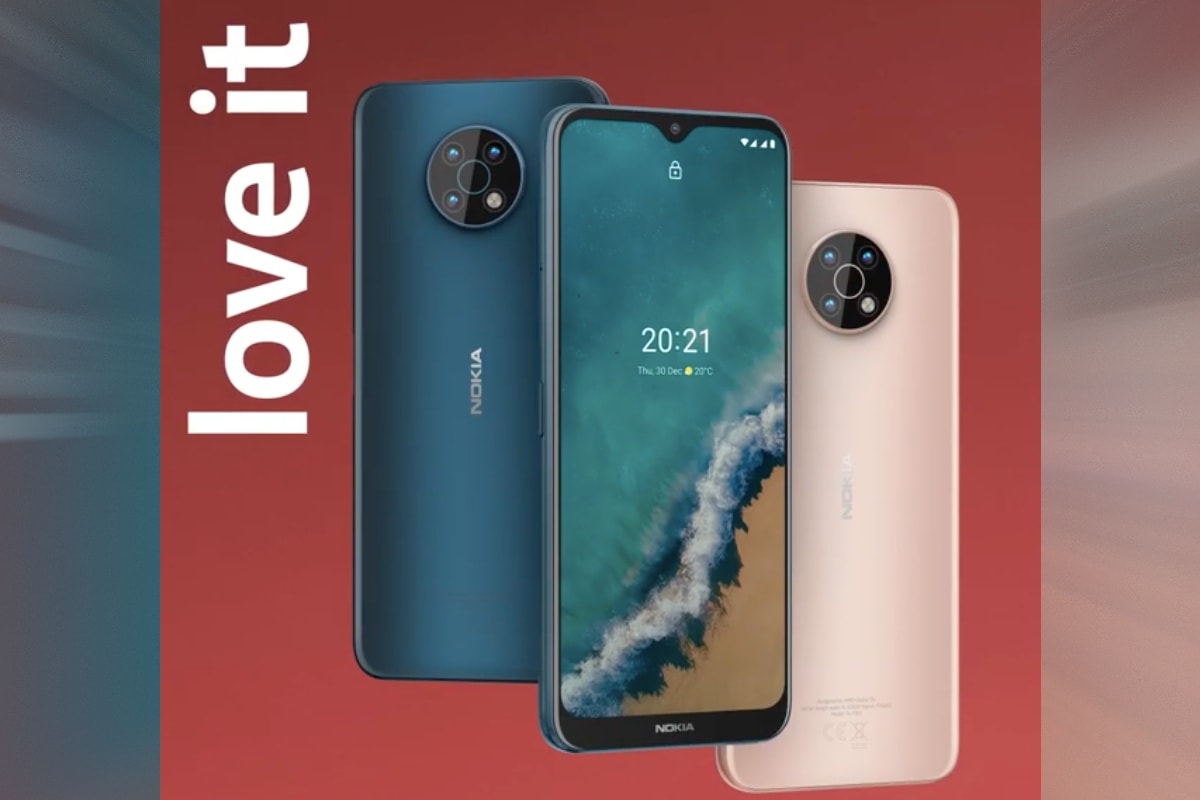 Nokia G50 has accidentally been leaked by the Finnish company ahead of its official launch. The new Nokia phone seems to be a new offering in the Nokia G series that has the Nokia G10 and Nokia G20 as the existing two models. It appeared to have two distinct colours and features including a waterdrop-style display notch and a triple rear camera setup. The Nokia G50 is speculated as the most affordable 5G smartphone in the Nokia smartphone portfolio. It may come in two different storage variants.

The Nokia Mobile Instagram account in France leaked the details about the Nokia G50 through a post published on Sunday. Although the original post was pulled shortly after it was reported online, NokiaMob.net was able to save its screenshot and the included video teaser to give us the details.

Apparently, the Nokia G50 appeared in Blue and Midnight Sun colours. The Instagram post also confirmed that the phone will offer 5G connectivity as well as a 48-megapixel primary sensor on its triple rear camera setup.

The phone appears to have a design similar to the existing Nokia G10 and Nokia G20. There is the waterdrop-style display notch at the front and the rear side has a gradient finish.

Nokia brand licensee HMD Global has not yet revealed any details about the Nokia G50. However, some previous reports indicated that the phone could be the most affordable 5G Nokia model and include a Qualcomm Snapdragon SoC — possibly the Snapdragon 480. The Nokia G50 is also expected to run on Android 11.

In terms of pricing, the Nokia G50 is said to be available in the UK at GBP 207 (roughly Rs. 11,000) for the 4GB RAM + 64GB storage variant, while its 4GB RAM + 128GB storage model could be available in Australia at AUD 477 (roughly Rs. 25,400). Further, the phone is said to have a Forest Black colour option in the works — alongside the two colours appeared on Instagram.

HMD Global may launch the Nokia G50 officially sometime in the coming days. Although official information about the launch is yet to be provided, the phone may arrive before the release of James Bond movie No Time To Die for which HMD Global is an official partner. The movie will premiere on September 28 and will hit theatres on September 30.