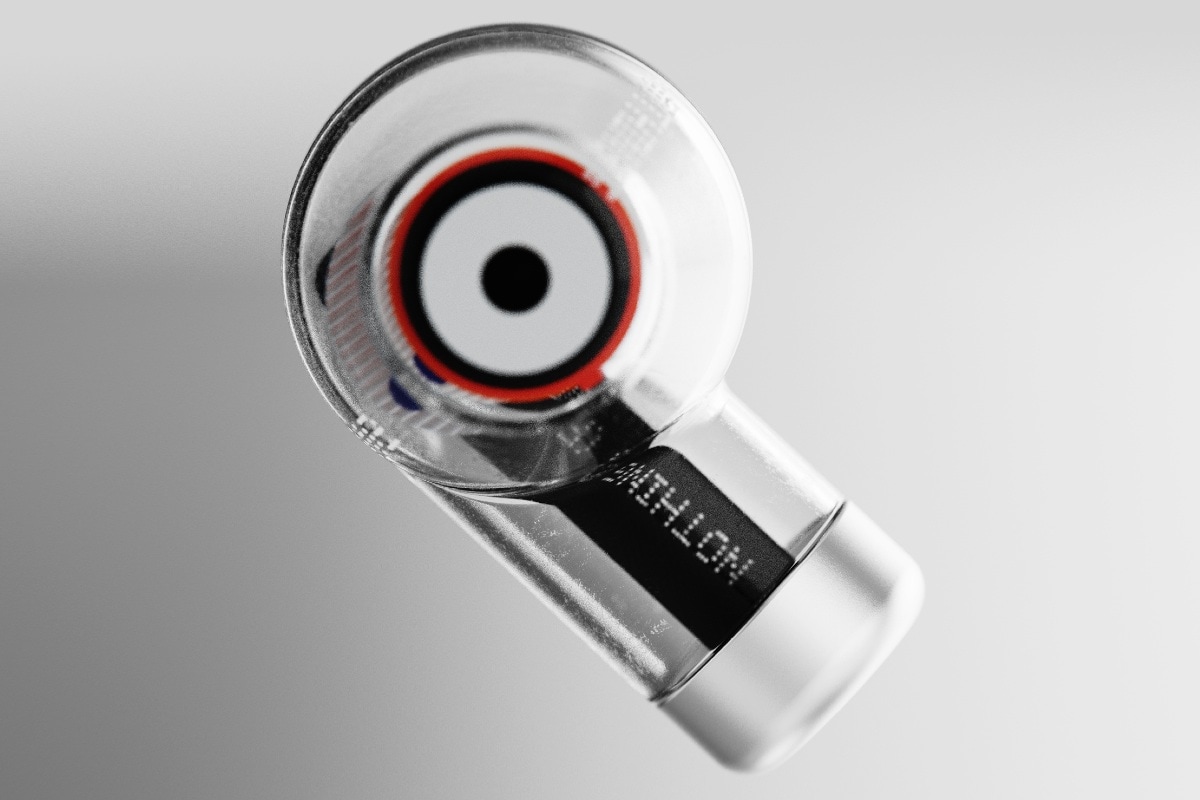 Nothing Ear 1 price in India has been revealed on Flipkart to be Rs. 5,999. This is an unusual strategy by the new brand, which is backed by OnePlus co-founder Carl Pei, with the price revealed around two weeks prior to the official launch of the product on July 27. The company had also already announced that the Ear 1 will be available on Flipkart in India, and has showcased the design of the earphones. Furthermore, the Nothing Ear 1 will come with active noise cancellation, as per some details already revealed.

Nothing Ear 1 price in India

The company has gone with a strong pricing strategy for its first launch in India, with the Nothing Ear 1 set to be priced at Rs. 5,999 as per the landing page for Nothing on Flipkart. This follows shortly after the global pricing of the Nothing Ear 1 was revealed to be GBP 99 (approximately Rs. 10,200) by Nothing co-founder and CEO Carl Pei. The India pricing is considerably lower than the global pricing, which could be a smart decision given the competitive nature of the true wireless segment in India.

At this price, and considering that the earphones will have active noise cancellation, the Nothing Ear 1 will go up against options from brands such as Oppo, Realme, and OnePlus, along with some affordable options from brand such as Sony and Samsung as well. The feature set and design will give Nothing an edge, particularly the transparent casing which will be quite unique in a reasonably priced pair of true wireless earphones.

Not too much is known about the Nothing Ear 1, beyond the transparent design and the presence of active noise cancellation. However, Nothing has tied up with Swedish industrial design firm Teenage Engineering, and also appointed Manu Sharma, a senior executive with experience at Samsung, to spearhead operations in India.

The launch event is scheduled for July 27 where further details about the Nothing Ear 1 will be revealed, including specifications and other features. Although starting with true wireless earphones, Nothing reportedly has a wider range of products in the works, with the company having taken over smartphone maker Essential in early 2021. 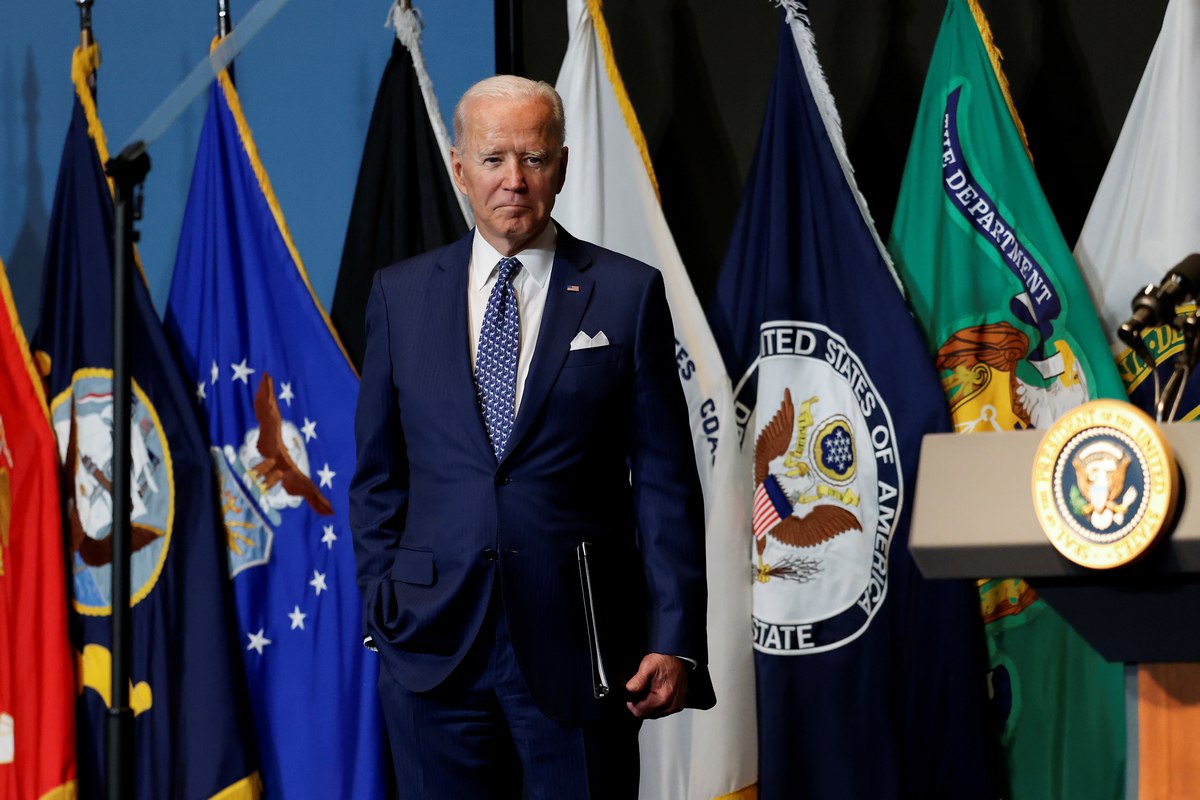 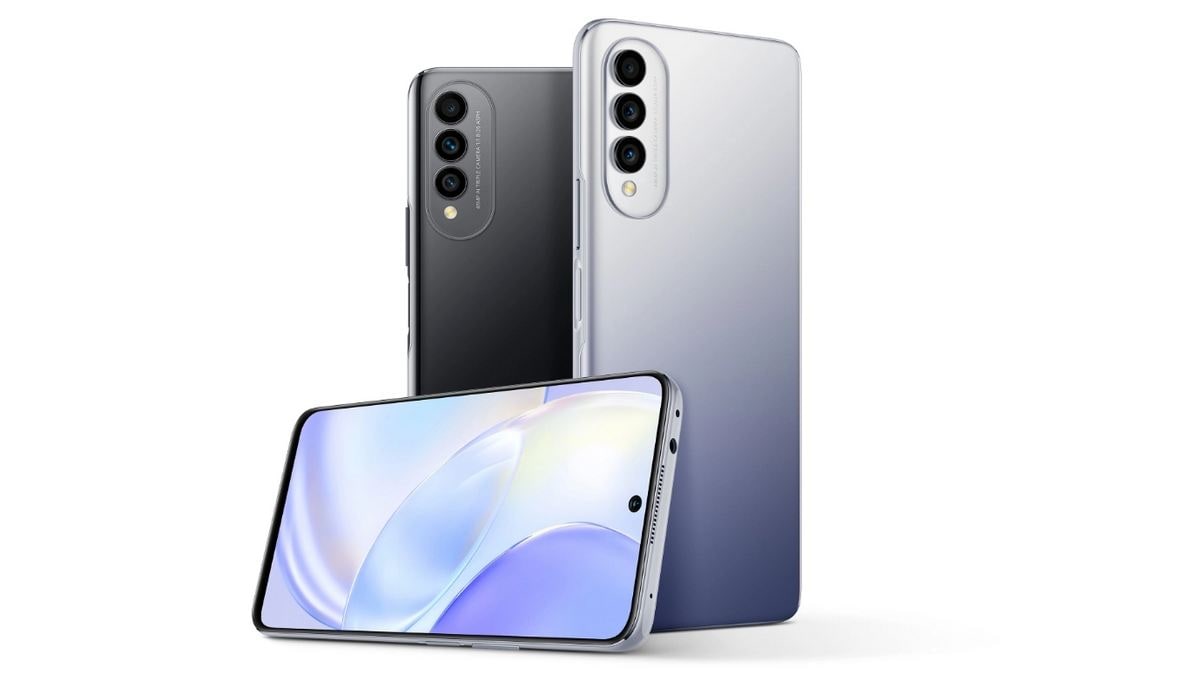