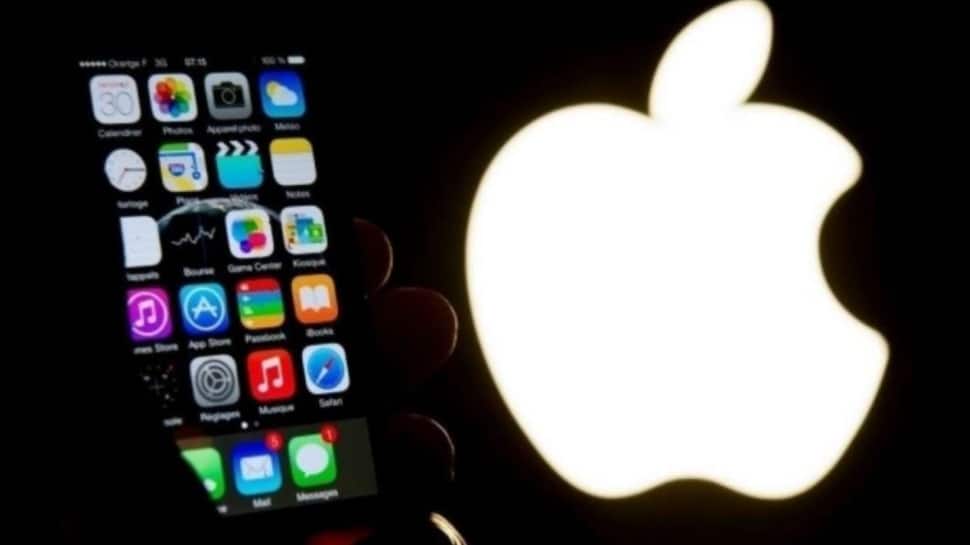 In its WWDC conference last year, Apple had already announced that it is going to let people sign in to websites on Safari using Face ID and Touch ID. Now, it has plans to come up with passwordless sign-ups. Apple has unveiled Passkeys which will basically allow you to sign up for services without any passwords.

“Despite their prevalence, passwords inherently come with challenges that make them poorly suited to securing someone’s online accounts,” Apple said.

Whenever a user plans to visit a website that basically supports Passkeys, he/she is needed to enter the username of choice for registration and then use Face ID or Touch ID to sign in instead of using a password. This Face ID or Touch ID will be used to authenticate and make you sign in.

Now Passkey will make its way to the iPhone, iPad, and Macs later this year as a technology preview so it can be turned off by default. This new Passkey tech is a part of the iCloud keychain and it is based on FIDO (Fast IDentity Online) Alliance’s WebAuthn protocol. Apple joined this alliance last year to support password-free authentication.

The Passkey is considered a pretty secure method for authentication and it also promises to prevent phishing attacks. This is, however, not going to work on Android devices.

Apart from that, the new tech involving Passkeys, Apple has also created APIs for hardware security keys in macOS Monterey and iOS 15. Developer beta for iOS 15 is currently out and the public beta is coming soon.