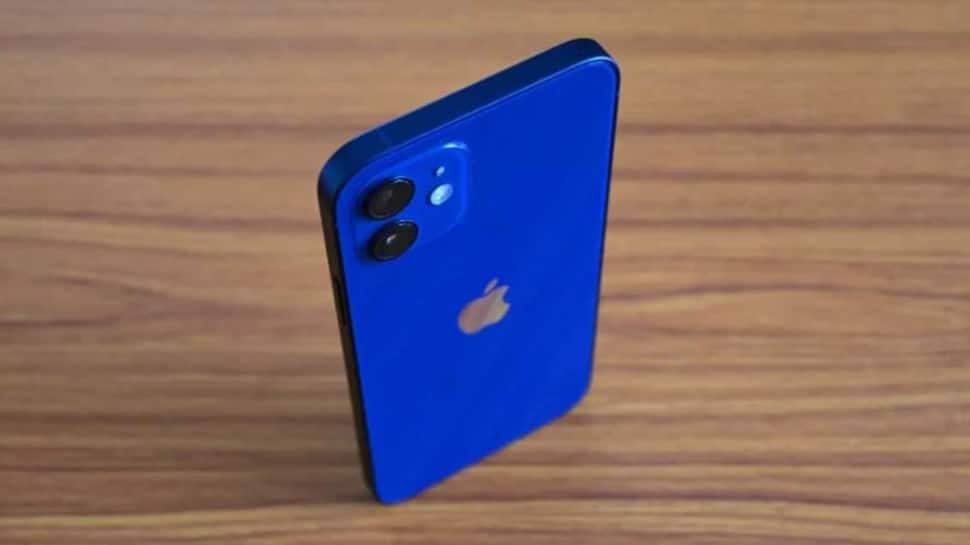 LG Group, which has recently shut down its mobile business, is eyeing to leverage its business relationship with Apple, industry insiders said on Tuesday, amid rumours that its electronics affiliate may sell the US tech titan`s products at its retail shops.

LG reportedly held a special promotion for iPhones, iPads and other Apple products on Lifecare, its online shopping mall for group employees.

This was the first time that the group offered mobile devices from another smartphone manufacturer for its employee purchase programme, reports Yonhap news agency.

The move came amid growing speculations that LG Electronics may sell Apple products to local consumers at its 400 stores nationwide following its departure from the mobile business.

In April, LG Electronics announced that it will withdraw from the smartphone business by July after years of losses.

Industry insiders said LG Group is looking to boost business ties with Apple for its future growth. The group already has been providing electronics parts, including displays and camera modules, to Apple.

Following LG`s exit from the mobile business, Apple has been trying to expand its presence in the South Korean smartphone market that is dominated by its archrival Samsung Electronics.