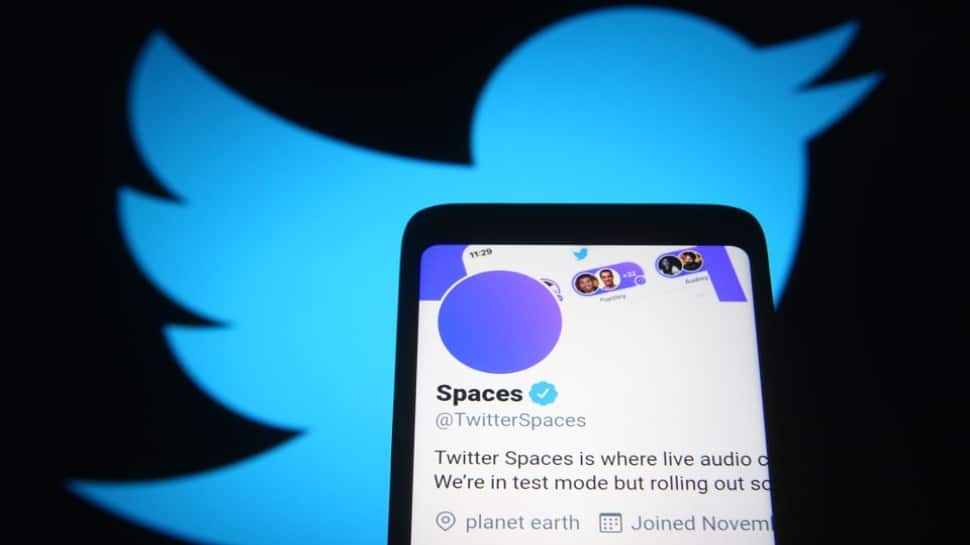 Microblogging platform Twitter will now allow users to add up to two co-hosts along with ten existing users to the conversation in Spaces. The co-hosts will be able to easily manage requests, invite more speakers, remove participants and pin tweets.

“making it easier to manage your Space…introducing co-hosting!

– hosts have two co-host invites they can send

Picture this, if you have got the access, you will be able to make a Space on Twitter by long-pressing the compose button on iOS and by simply tapping “+” on Android.

The Spaces team further revealed that it is currently working on the creation of Spaces for the older “Fleets Line” after it sunset the disappearing tweet feature in July. The feature will be renamed to “Space bar.”

“We’re working on bringing back the creation of Spaces to the “Fleets line”, that we now call, by the way, “Space bar”. Stay tuned. (4/4),” the tweet read.

Earlier in 2021, Twitter had come up with a dedicated Spaces tab for the feature and currently, it is restricted for a small community of testers that are actively giving feedback to improve it.