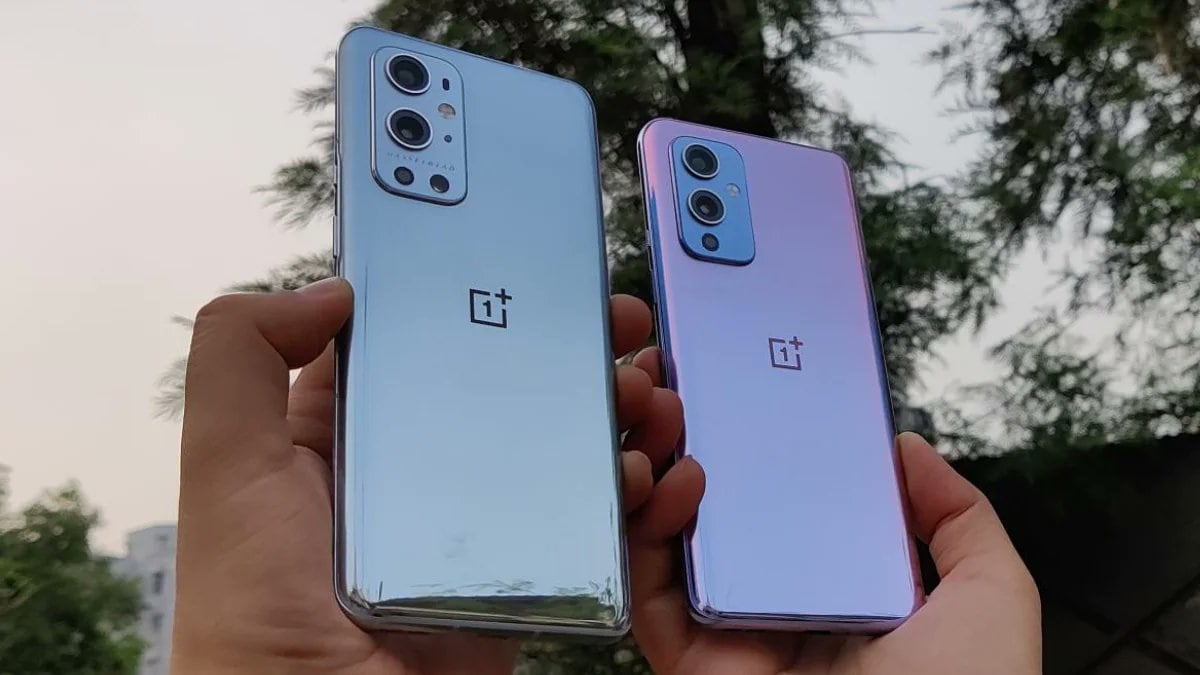 OnePlus 9T 5G running ‘ColorOS 11 Global’ will be launched in the third quarter of 2021, a tipster has claimed. The tipster goes on to claim that the smartphone will come equipped with a Hasselblad quad rear camera setup which will be highlighted by a 108-megapixel primary sensor. The news comes a few days after OnePlus announced that it is merging its OxygenOS with Oppo’s ColorOS “to improve efficiency and standardise the software experience” across devices. Some display specifications of the rumoured smartphone were leaked on the Internet last month.

As for the tipster’s claim that OnePlus 9T will run “ColorOS 11 Global”, they may be hinting at implications of OnePlus and Oppo’s announcement last week about the merger of OxygenOS with ColorOS. The changes are said to come at the codebase level. The company said that OxygenOS remains the OS for global OnePlus users as always, but now built on a “more stable and stronger platform”. The move follows OnePlus formal merger with Oppo on the operational front.

OnePlus has already replaced its native HydrogenOS with Oppo’s ColorOS for all its Chinese variants of flagship models. Both the companies are owned by conglomerate BBK Electronics, which also owns the Vivo, Realme, and iQoo brands. Earlier leaks have claimed the OnePlus 9T will sport a Samsung LTPO OLED display with a 120Hz variable refresh rate.