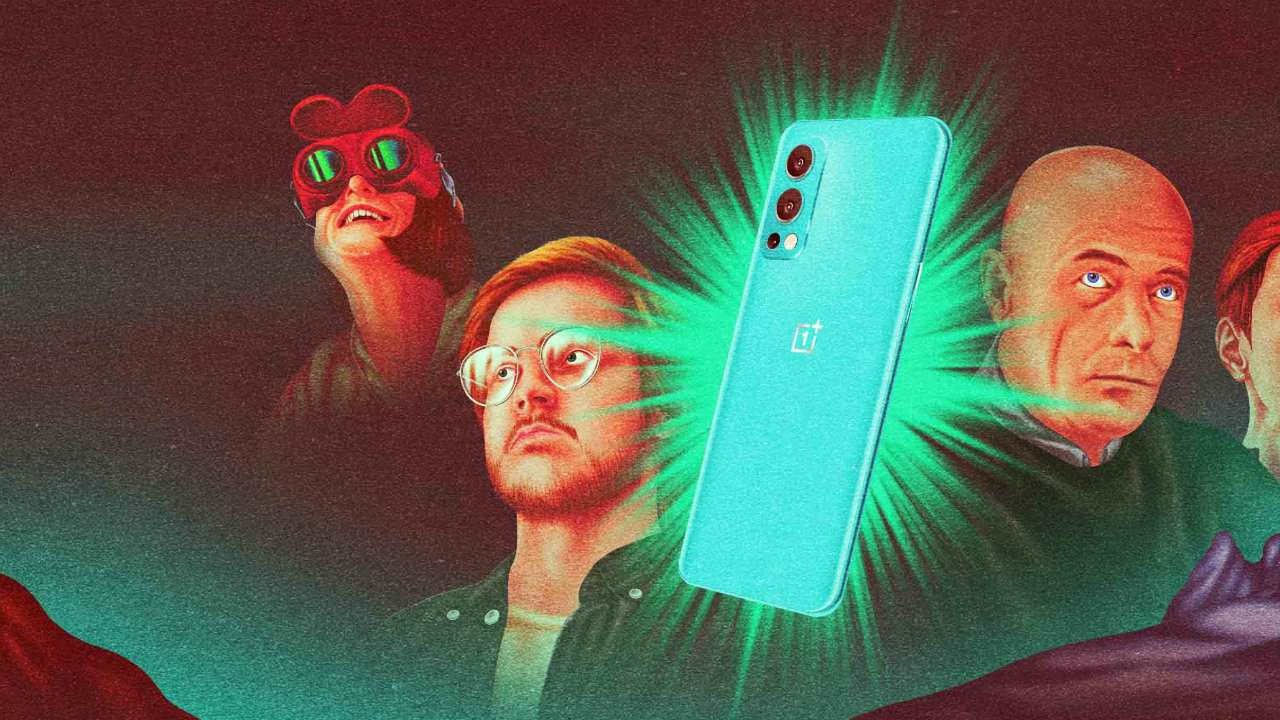 After weeks of teasing, OnePlus Nord 2 and the OnePlus Buds Pro are ready to launch in India at 7:30 PM IST. OnePlus recently teased the display specification of the Nord 2 via an official poster. It gets a 90Hz FLUID AMOLED display which is standard across several flagship OnePlus devices.

Along with Nord 2, OnePlus Buds Pro will also break cover at today’s launch event. The new Buds will sit above the regular OnePlus Buds in the lineup. OnePlus Buds Pro could launch with a Matte Black colour option and have a price tag of Rs 4,999.

The OnePlus Nord series already constitutes value for money devices, including the first OnePlus Nord and One Plus Nord CE. The Nord 2 is the third smartphone in this series.

OnePlus Nord 2 and OnePlus Buds Pro Launch In India: How To Watch The Live Stream

OnePlus Nord 2 and OnePlus Buds Pro launch Livestream in India will begin at 7:30 PM IST. It’ll be an online-only event on OnePlus’s official channel on YouTube.

Furthermore, Nord 2 will be the first device from OnePlus to ditch the Snapdragon series processors and launch with a MediaTek Dimensity 1200 SoC instead. In terms of performance, the Dimensity 1200 will be as powerful as the Snapdragon 865, which is plenty good for a mid-range flagship killer like OnePlus Nord 2.

The MediaTek chip will feature improved AI to aid the triple camera setup featuring a 50MP IMX766 sensor, an 8MP secondary sensor and a 2MP lens on the Nord 2. A 32MP selfie lens will function as the front camera and could feature functions like nightscape ultra, dual video, etc. OnePlus Nord 2 battery is a 4,500 mAh unit and will most likely come with a 65W war charging support.

Users can expect up to 28 hours of battery life from the OnePlus Buds Pro when used with the charging case. Turning off the active noise cancellation will increase the battery even further to up to 38 hours. OnePlus Buds Pro charging case can deliver up to 10 hours of battery life by charging for only 10 minutes. Users will have the option to charge the case with a USB Type-C cable or wirelessly.