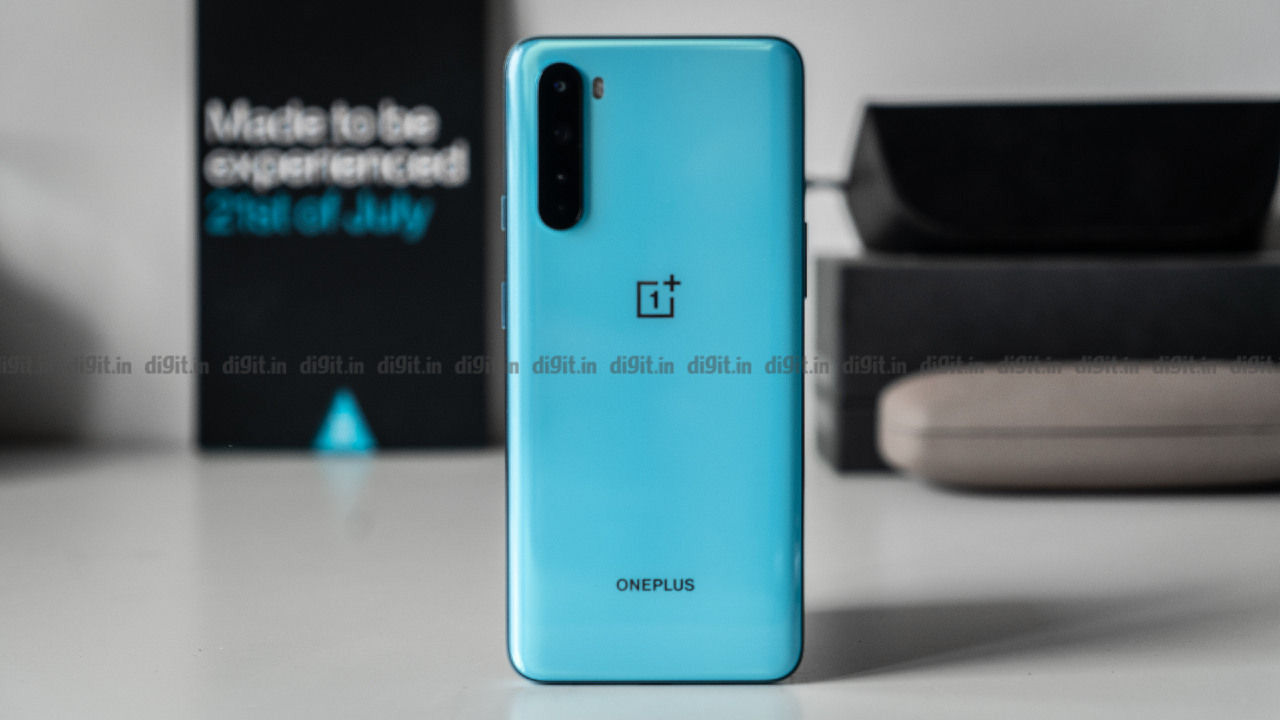 OnePlus Nord 2 with MediaTek Dimensity 1200 processor has leaked yet again, this time revealing key specifications of the much-rumoured successor to the OnePlus Nord. OnePlus is going to launch the OnePlus Nord CE 5G in just a few hours from now, but it is expected to be a toned-down version of the original OnePlus Nord likely with a lower price tag. However, that has not stopped the rumour mill from finding tidbits about the OnePlus Nord 2.

According to a report by 91Mobiles that cites popular tipster OnLeaks, the OnePlus Nord 2 will be powered by the MediaTek Dimensity 1200 processor. The Nord 2 is expected to feature a 6.43-inch Full HD+ display that uses an AMOLED panel with support for upto 90Hz refresh rate along with an in-display fingerprint sensor. Furthermore, the leak suggests that the Nord 2 will be offered with 8GB and 12GB RAM with upto 256GB storage options to choose from.

And these are the #OnePlusNord2 specs, on behalf of my Friends over @91mobiles -> https://t.co/mcORy08FwX

The new leak also reveals the camera details with the OnePlus Nord 2 set to have a triple camera array on the back headlined by a 50MP primary camera, an 8MP ultra-wide-angle camera and a 2MP macro camera. The front-facing camera is expected to be a 32MP unit. The OnePlus Nord 2 could be equipped with a 4,500mAh battery that will likely support fast charging.

The OnePlus Nord CE 5G is confirmed to be powered by the Qualcomm Snapdragon 750G processor with an octa-core CPU and Adreno 619 GPU. The phone has the same display as the original Nord with a 90Hz refresh rate and gets a triple camera setup on the back. The primary camera is a 64MP sensor followed by an ultra-wide camera and a depth sensor. The Nord CE 5G is powered by a 4,500mAh battery that supports Warp Charge 30T Plus fast charging. OnePlus Summer Launch Event starts at 7 PM in India.