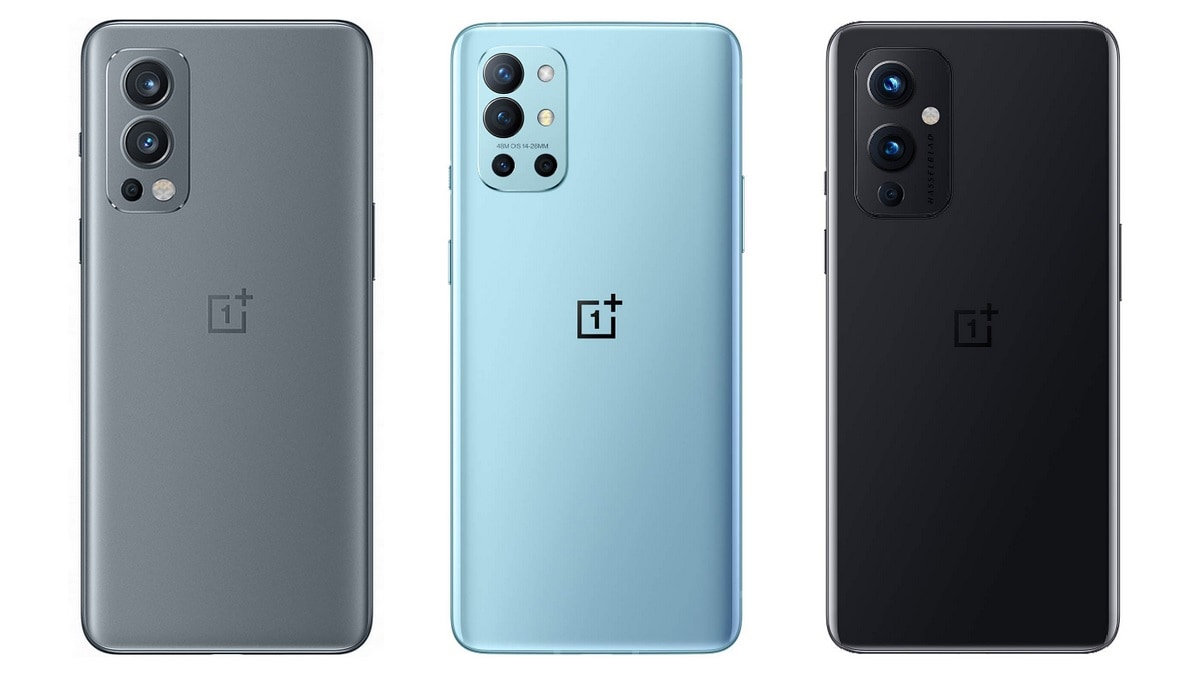 OnePlus Nord 2 is the latest mid-range offering from OnePlus that launched just last week and is the first phone from the company to use a MediaTek SoC. The phone follows the same design language as OnePlus phones of the past and brings the Sony IMX766 sensor to a more budget-friendly offering. The OnePlus 9 series, which is the latest flagship offering from the company, was unveiled in March with three models — OnePlus 9R, OnePlus 9, and OnePlus 9 Pro. The OnePlus 9R and OnePlus 9 are relatively more affordable with the OnePlus 9R being the closest to the price of the OnePlus Nord 2. Let’s take a look at the differences and similarities between the three phones.

Under the hood, the OnePlus Nord 2 is powered by a MediaTek Dimensity 1200-AI SoC, which is an enhanced version of the standard MediaTek Dimensity 1200. The phone is also the first from OnePlus to use an SoC other than that of Qualcomm. The OnePlus 9R is powered by a Qualcomm Snapdragon 870 SoC while the OnePlus 9 comes with a Snapdragon 888 SoC. All three models come with up to 12GB of RAM and up to 256GB of storage without room for expansion.

Connectivity options on the OnePlus Nord 2 include 5G, 4G LTE, Wi-Fi 6, Bluetooth v5.2, GPS/ A-GPS/ NavIC, NFC, and a USB Type-C port. The other two phones feature mostly the same connectivity options with the exception of NavIC, and Bluetooth v5.1 instead of v5.2 on the OnePlus 9R. Sensors onboard the three models include accelerometer, ambient light, gyroscope, proximity sensor, and e-compass. All three phones come with an in-display fingerprint sensor.