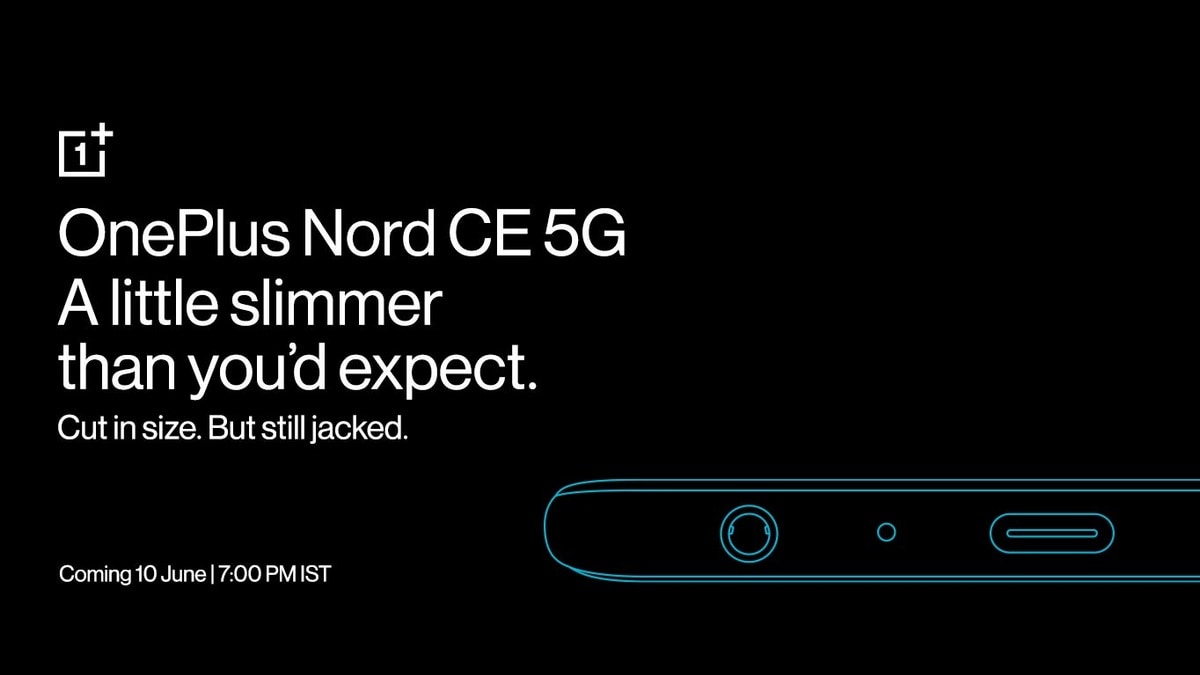 OnePlus had previously shared it will be teasing new features of the OnePlus Nord CE 5G on June 1, June 2, June 4, and June 8. Yesterday (June 1) it showed a glimpse of the back panel that can be seen carrying a vertical pill-shaped camera module on the back, much like OnePlus Nord. Today (June 2) the company has teased the phone’s thickness at 7.9mm. Additionally, the Amazon microsite shows the outline of the bottom of the phone where the 3.5mm headphone jack can be seen. In comparison, OnePlus Nord did not have a headphone jack.

The Amazon page also shows a microphone and a USB Type-C port on the bottom of OnePlus Nord CE 5G.

Recently, some details of the phone were accidentally leaked by Amazon, suggesting that it will come in a Charcoal Ink colour option, pack 8GB RAM, and offer 128GB of storage. Last week, key specifications for the OnePlus Nord CE were tipped and the phone is expected to be powered by the Qualcomm Snapdragon 750G SoC. The phone is also expected to come with a 6.43-inch AMOLED display with 90Hz refresh rate. It is expected to carry a triple rear camera setup, headlined by a 64-megapixel primary sensor. At the front, it is expected to come with a 16-megapixel camera sensor for selfies and video calls.

OnePlus Nord CE 5G will be unveiled on June 10 at 7pm IST along with the OnePlus TV U series. It will be available for pre-orders starting June 11 for Red Cable club members. Open sale for the phone starts June 16. 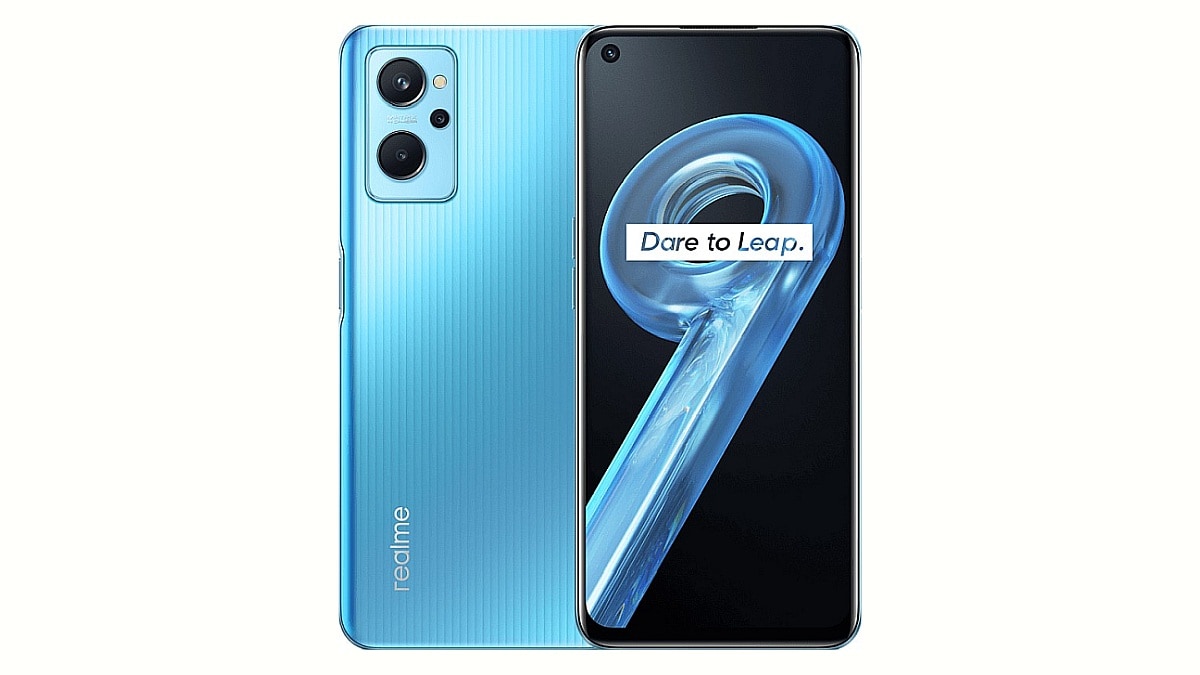 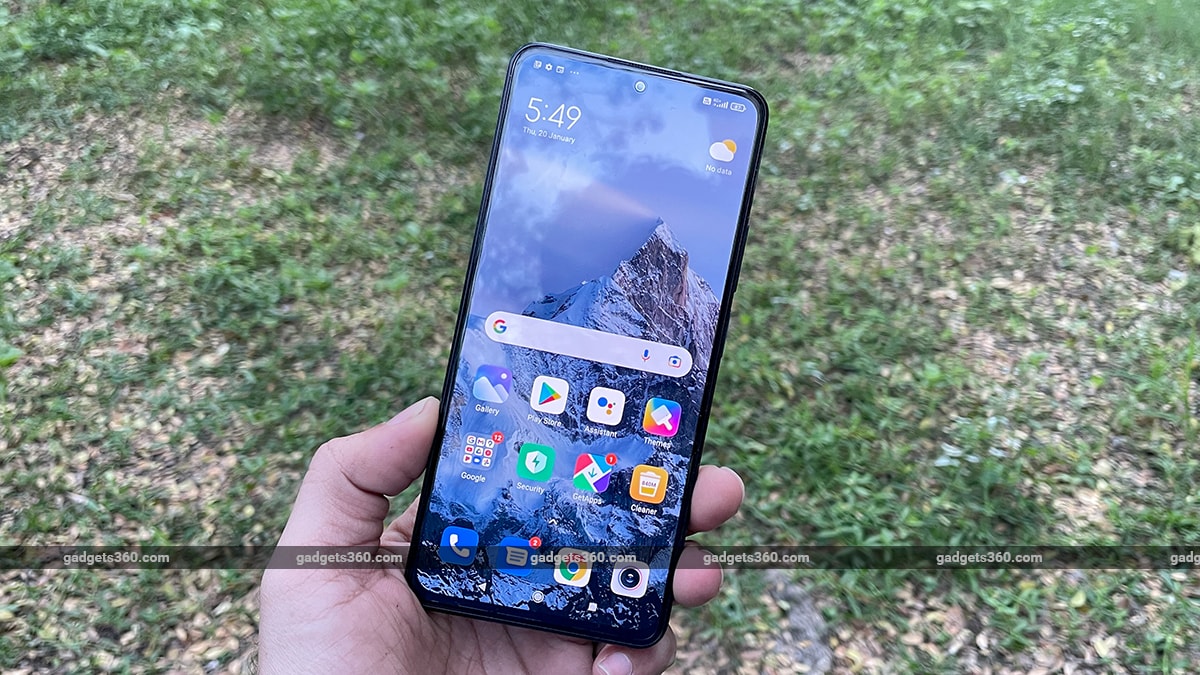 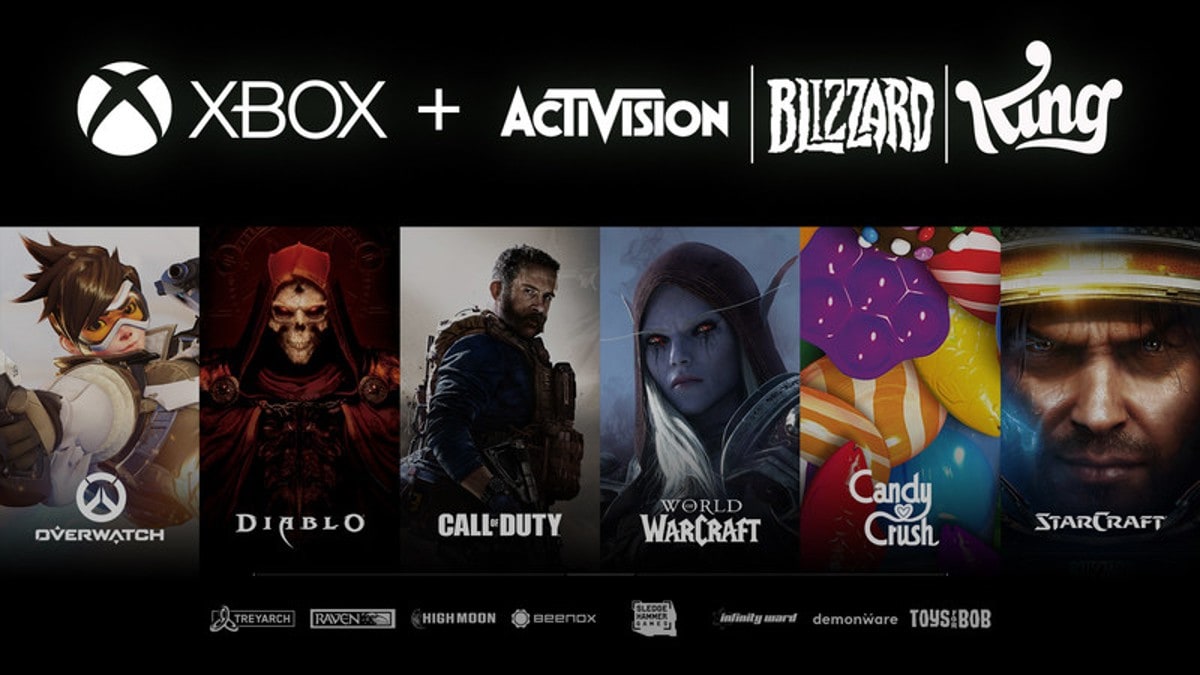