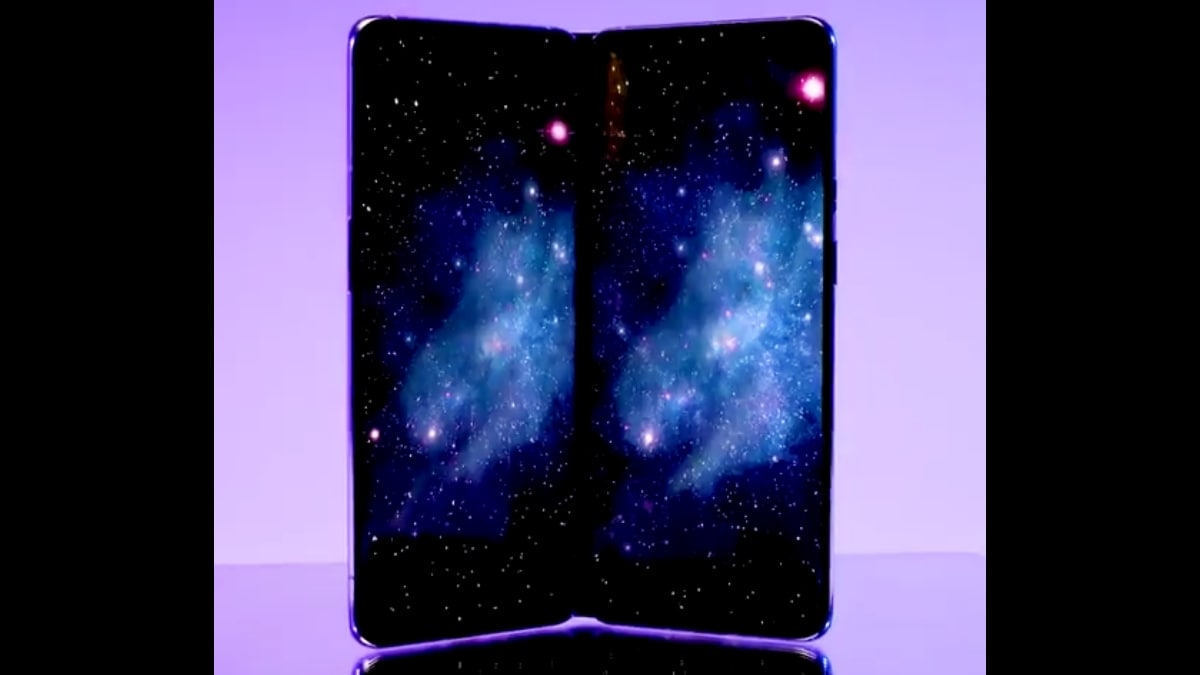 Samsung is set to launch its next-generation foldable smartphones at its Galaxy Unpacked event. Samsung Galaxy Z Fold 3 and Samsung Galaxy Z Flip 3 are expected to be unveiled at the virtual event scheduled to kick off at 7:30 pm IST today, August 11. Not only will the two foldable phones come with upgrades over their predecessors but are also expected to be priced lower. However, it appears that one of Samsung’s main competitors OnePlus was waiting for the moment to take a swipe at the South Korean tech giant.

On Tuesday, OnePlus tweeted a video where it teased a new foldable phone, much on the lines of what Samsung is planning to launch tonight. However, a closer look at the video showed that they appeared to be two OnePlus 9 Pro handsets, placed within what seems like LG’s Dual Screen case. There was one major giveaway, though, making it obvious that it was only a cheeky dig at Samsung.

While some Twitter users couldn’t figure what was happening, many had a field day over OnePlus’ smart tactic to steal Samsung’s thunder.

Sample this exchange, for example.

You guys forgot Samsung has an event tomorrow? What a way to dig your grave with a hinged dual screen phone LMAO

It’s literally a joke to get PR value? You think we don’t know the exact date and time our competitors are releasing phones and casually put a “Galaxy” video on the displays?

This, however, might have spoilt the fun for many, who thought there was going to be a face-off between Samsung and OnePlus.

“I wish I had friends that understood this joke,” wrote user @Jason__Lore.

I wish I had friends that understood this joke ???? https://t.co/fWOi7U4rnY

Here are some more hilarious responses to the tweet:

OnePlus trolling Samsung is funny, but that’s all this is. Kind of astonishing that Samsung is up to version 3 of its foldables without much direct competition. https://t.co/evnRBNXFEm

Trolling Stops At Nothing ???? https://t.co/aQ7eq3LtCR

Say hello to the 2+1 https://t.co/IIrvwjRyyd