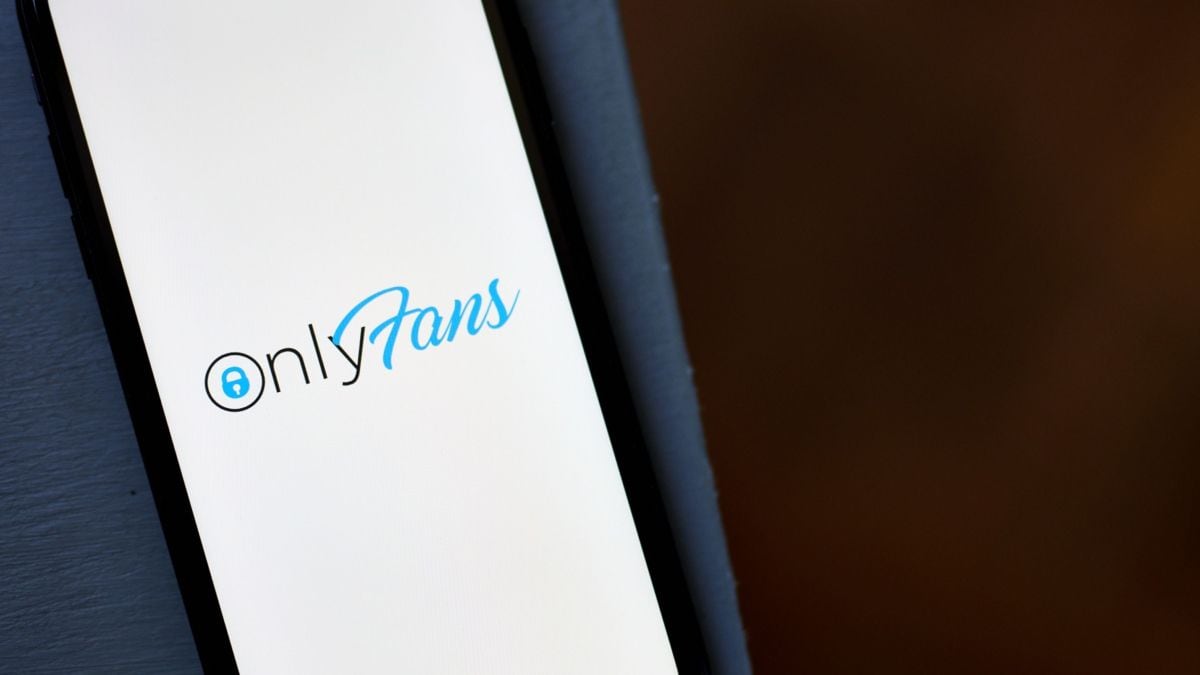 When the website OnlyFans announced plans to ban sexually explicit content, the Internet was awash with comparisons to another site that famously went down the “family-friendly” route – and promptly lost many of its users.

Tumblr, a blogging site that enjoyed cult status among teens in the early 2010s, banned “adult” posts in 2018, only to suffer an immediate 30 percent drop in visits, according to Internet traffic monitor SimilarWeb.

So has the company doomed itself to failure by banning the very thing it is known for?

Prudish payment processors
“This is a bold move from OnlyFans, considering the revenue generated by adult content performers,” said Scarlett Woodford, an analyst at Juniper Research who published a study this week on the future of digital adult entertainment.

The UK-based website, which takes a 20 percent cut from performers’ revenues, cited pressure from bankers and investors for the decision.

It would not be the first time financial companies have been blamed for what critics say is an unjustified crackdown on sexual expression, and represents the removal of many of the sex workers who turned the site into a success in the first place.

Patreon, another website through which fans can support creators, announced a similar ban on explicit content in 2017 under pressure from banks.

“Credit card companies and financial institutions consider adult entertainment to be a high-risk sector,” Woodford explained – not least due to the high rate of transactions that people dispute, claiming they were accidental.

Payment processing firms and investors are also increasingly worried that they could be accused of funding illegal material that makes its way onto sites that allow adult content.

And this month, US lawmakers demanded an investigation into alleged child pornography posted on OnlyFans.

OnlyFans has yet to specify what will be banned under its new policy from October, although it says nudity will still be allowed.

The “explicit content” ban has been met with deep dismay from sex workers’ groups, who said the site offered financial security and a safe working environment to tens of thousands of people during the pandemic.

But a rebrand is already underway, with OnlyFans pitching itself as a site where people might go to subscribe to videos by their favourite chefs or yoga instructors.

And it remains to be seen whether mainstream content creators and their fans can be convinced to head there.

Texas-based painter Bria Gladney didn’t last on OnlyFans much more than a week. “The audience there is not interested in paintings of trees, if you get my drift,” she said.

But OnlyFans has been aggressively recruiting purveyors of wholesome content, from singers to fitness coaches.

“I was absolutely hesitant to create an account,” artist and drag queen Chase Ingrande told AFP. “Not because I think pornographic content is a negative thing – I’m just not that kind of creator.”

Ingrande posts clips of singing, as well as make-up tutorials – such as how he makes his bushy eyebrows disappear when transforming into his drag alter-ego, Chase Runaway.

Toronto-based fashion stylist Barbara Aleks was also reluctant to join, until OnlyFans persuaded her to open a page by offering to promote it.

“Once they educated me on the platform itself and explained that there’s a whole other side to it, I thought I’d give it a try,” she said.