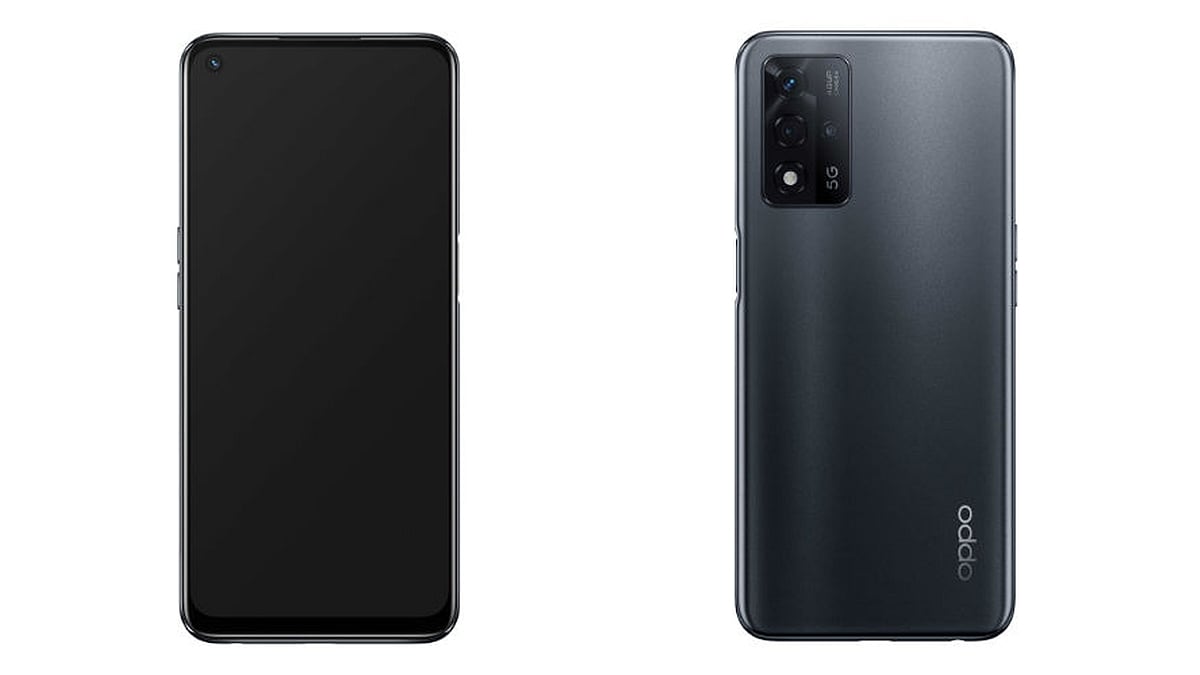 Oppo A93s 5G was reportedly spotted on the China Telecom website ahead of its alleged official launch on July 9. The listing on the China Telecom website shows key specifications and the design of the upcoming A-series smartphone from Oppo. The smartphone is expected to sport a triple rear camera setup housed in a rectangular module. Oppo A93s 5G may sport a 6.5-inch full-HD+ display with a hole-punch cutout for the selfie camera. The smartphone could be powered by a MediaTek Dimensity 700 SoC.

The listing for Oppo A93s 5G was spotted on China Telecom product library database. As per the listing, Oppo is offering the smartphone in two storage variants – 8GB + 128GB and 8GB + 256GB. The Chinese tech giant has priced the former at CNY 1,999 (roughly Rs. 23,000) and the latter at CNY 2,199 (roughly Rs. 25,300), as per the listing. Oppo A93s 5G will also be launched in three colour variants – Early Summer Light Sea, Summer Night Star River, and White Peach Soda. The listing on the China Telecom website was first spotted by MySmartPrice.

Oppo A93s 5G is expected to run Android 11-based ColorOS 11. The smartphone may sport a 6.5-inch full-HD+ (2,400×1,080 pixels) display with a hole-punch cutout for the selfie camera. Under the hood, it is expected to be powered by the MediaTek Dimensity 700 SoC, paired with 8GB of RAM and up to 256GB of onboard storage.

In terms of optics, Oppo A93s 5G is expected to feature a triple rear camera setup with a 48-megapixel primary sensor, accompanied by two 2-megapixel sensors. For selfies, an 8-megapixel sensor is expected at the front. The phone may come with a 3.5mm headphone jack and a side-mounted fingerprint scanner. Oppo A93s 5G may measure 162.9×74.7×8.42mm and weigh 189 grams. Oppo may pack a 5,000mAh battery with 18W fast charging support.