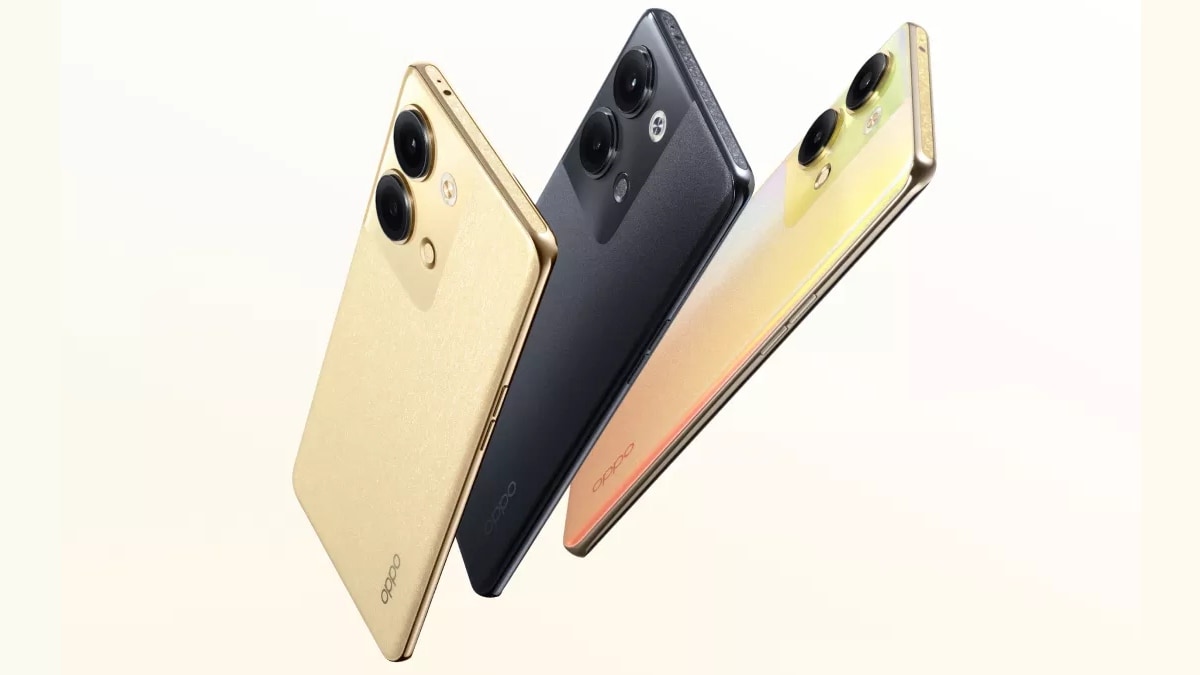 Tipster Abhishek Yadav (@yabhishekhd) leaked the specifications of Oppo Reno 9 Pro+ on Twitter. As per the leak, the upcoming handset will feature a 6.7-inch full-HD+ OLED display with 120Hz refresh rate, 2160Hz PWM (Pulse-width modulation) dimming and 10-bit resolution. It could be powered by a Snapdragon 8+ Gen 1 SoC.

The Oppo Reno 9 Pro+ is said to carry a triple camera setup at the rear comprising a 50-megapixel main sensor, 8-megapixel secondary sensor and a 2-megapixel camera. It could offer 80W fast charging support as well. The handset is expected to feature an in-display fingerprint sensor for authentication. It is said to weigh 192 grams.

Oppo had already announced that the launch of Oppo Reno 9 series will take place on November 24. The launch event will begin at 2.30pm local time (12:00pm IST). The Oppo Reno 9 Pro+ is already teased to come with a 4,700mAh battery and 7.99mm thickness. It is confirmed to carry 16GB of RAM and 256GB of storage. 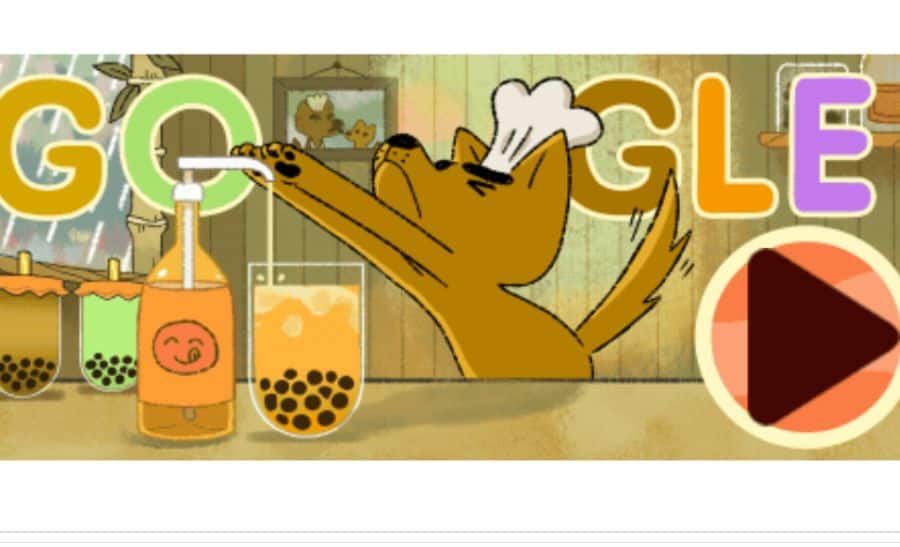