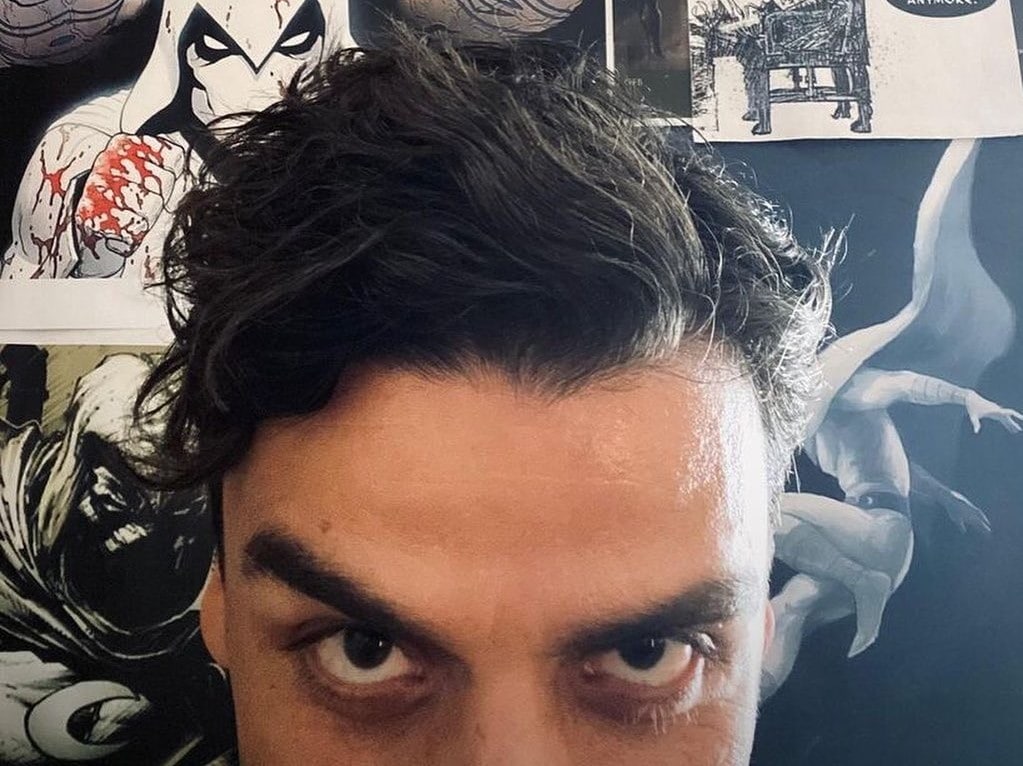 Oscar Isaac is your Moon Knight, it’s now confirmed. In a photo first posted to the Instagram account of Isaac’s production company and then reposted to Marvel’s official Instagram account, the top half of Isaac’s face is framed by several panels of Moon Knight from the Marvel comics. The caption simply reads: “WE ARE MOONKNIGHT” – Oscar Isaac. For those wondering what’s up with the “we,” Moon Knight/ Marc Spector suffers from a dissociative identity disorder. A former CIA operative, Spector was left to die in the Egyptian desert and then adopted the Moon Knight alter ego, believing he was saved by the Egyptian god Khonshu. He then creates two more identities for himself.

Of course, all that is from the Marvel comics, and the Moon Knight Disney+ series might take on an entirely different approach for the character. Marvel Studios president Kevin Feige has said that Moon Knight will be a bit like Marvel’s Indiana Jones, infused with Egyptology and mental illness. Alongside Isaac, Ethan Hawke is set to star as the main villain, with Ramy star May Calamawy — she is of Egyptian and Palestinian heritage — in a “key role.” Neither Hawke nor Calamawy are confirmed, though the former was spotted on set in Hungary.

Behind the scenes, Jeremy Slater (The Umbrella Academy) is the creator and head writer on the six-episode Moon Knight. Mohamed Diab (Cairo 678), and the duo Justin Benson and Aaron Moorhead (Synchronic) are the directors. Filming began back in April. The Marvel series was first announced at the D23 Expo in August 2019. Isaac’s involvement was first reported in October last year, and it’s now been confirmed seven months later. We had a confirmation of sorts in March too, when Isaac’s company Mad Gene Media released a training video of his set to Middle Eastern music.

Before Moon Knight, on Disney+ and Disney+ Hotstar, we will see the Tom Hiddleston-led Loki (June 9), the animated non-canonical Marvel’s What If…? (summer 2021), Iman Vellani-led Ms. Marvel and Hawkeye with Jeremy Renner and Hailee Steinfeld (late 2021). Following that, for 2022 alongside Moon Knight, Marvel has She-Hulk with Mark Ruffalo and Tatiana Maslany, and The Guardians of the Galaxy Holiday Special. Also in development are Ironheart with Dominique Thorne, Armor Wars with Don Cheadle, a Wakanda series, and Hawkeye spin-off Echo.

Moon Knight is expected to release in 2022 on Disney+ and Disney+ Hotstar.