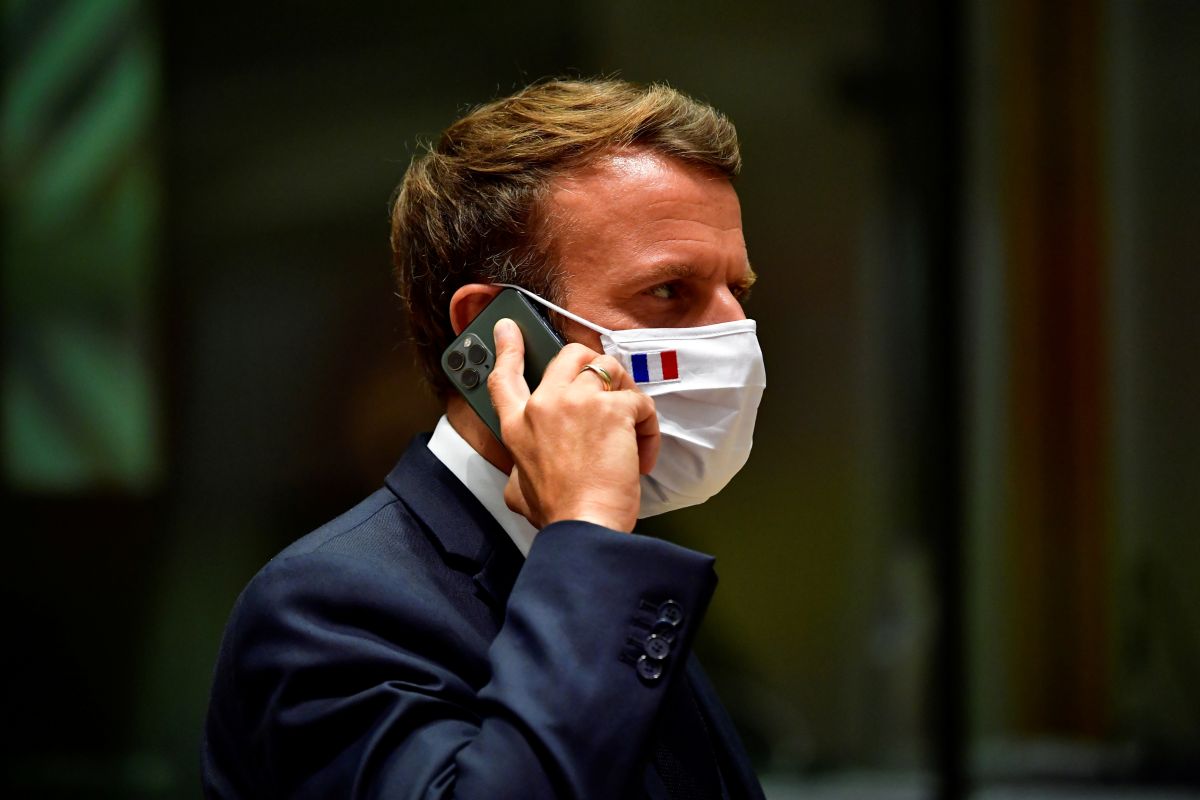 French President Emmanuel Macron has changed his mobile phone and phone number in light of the Pegasus spyware case, a presidency official said on Thursday, in one of the first concrete actions announced in relation to the scandal.

“He’s got several phone numbers. This does not mean he has been spied on. It’s just additional security,” the official told Reuters. Government spokesman Gabriel Attal said the president’s security protocols were being adapted in light of the incident.

A global outcry was triggered when several international media organisations reported that the Pegasus spyware was used in hacking smartphones belonging to journalists, human rights activists, and government officials in several countries.

In Israel, home of Pegasus developer NSO Group, a senior lawmaker said a parliamentary panel may look into spyware export restrictions. NSO says its software is used to fight crime and terrorism and has denied any wrongdoing.

Le Monde newspaper and Radio France broadcaster reported on Tuesday that Macron’s phone was on a list of potential targets for surveillance by Morocco. The two media said that they did not have access to Macron’s phone and could not verify if his phone had indeed been spied on.

Morocco has rejected these allegations.

A French lawyer for Morocco, Olivier Baratelli, said the government planned to lodge defamation lawsuits in Paris against nongovernmental organisations Amnesty International and Forbidden Stories, according to French news outlet franceinfo on Thursday. The two groups participated in the Pegasus probe and alleged Morocco had targeted French officials for surveillance with the spyware.

Amid mounting EU concern, German Chancellor Angela Merkel told reporters in Berlin that spyware should be denied to countries where there is no judicial oversight.

Hungarian prosecutors on Thursday launched an investigation into multiple complaints received in the wake of the reports.

Israel has appointed an inter-ministerial team to assess reports based on an investigation by 17 media organisations that said Pegasus had been used in attempted or successful hacks of smartphones using malware that enables the extraction of messages, records calls and secretly activates microphones.

NSO has rejected the reporting by the media partners as “full of wrong assumptions and uncorroborated theories.” Reuters has not independently verified the reporting.

“We certainly have to look anew at this whole subject of licences granted by DECA,” Ram Ben-Barak, head of the Knesset Foreign Affairs and Defence Committee, told Israel’s Army Radio, referring to the government-run Defence Export Controls Agency.

The Israeli government team “will conduct its checks, and we will be sure to look into the findings and see if we need to fix things here”, said Ben-Barak. A former deputy chief of Mossad, he said proper use of Pegasus had “helped a great many people”.

DECA is within Israel’s Defence Ministry and oversees NSO exports. Both the ministry and the firm have said that Pegasus is meant to be used to track only terrorists or criminals, and that all foreign clients are vetted governments.

NSO says it does not know the specific identities of people against whom clients use Pegasus. If it receives a complaint of Pegasus having been misused by a client, NSO can retroactively acquire the target lists and, should the complaint prove true, unilaterally shut down that client’s software, the company says.

Other world leaders among those whose phone numbers the news organisations said were on a list of possible targets include Pakistani Prime Minister Imram Khan and Morocco’s King Mohammed VI.