Last week, we reported that , the only major online pharmacy that hasn’t been bought out by a conglomerate, was set to buy a controlling stake in diagnostics lab chain . Now, the company has raised another $300 million from existing investors to help fund the deal.

PharmEasy picks up another $300 million to fund Thyrocare deal

PharmEasy has raised another $300 million in a round led by existing investors, taking the total amount it has raised since April to $650 million. The lion’s share of this will be used to fund the company’s acquisition Thyrocare, a top executive told us.

We reported on Friday that PharmEasy was set to pick up a 66.1% stake in the diagnostics lab chain for Rs 4,546 crore (about $610 million), which would make it the first Indian startup unicorn to acquire a listed company.

IPO plan: Once the deal is complete, PharmEasy will aim to list the company on Indian bourses in “the next six to 18 months,” said Siddharth Shah, CEO of API Holdings, PharmEasy’s parent firm.

The company is expected to work with JM Financial and Kotak Investment Banking for the IPO, the same entities that provided advice on the Thyrocare deal.

More funding: Shah also said US investment firm Tiger Global, which has already backed PharmEasy, is in talks to invest more in the startup, which is now valued at $4 billion.

Why Thyrocare? The deal will allow PharmEasy to offer four key elements of healthcare—information, consultation, testing and treatment—during a time of unprecedented online adoption owing to the pandemic.

PharmEasy 12 million users, 6,000 digital consultation clinics and 90,000 partner retailers across the country. It currently serves the pharmacy and diagnostic needs of more than 1 million patients. It aims to expand its network to over 200,000 pharmacies in 100 cities.

Consolidation time: The e-pharmacy space is seeing a wave of consolidation that’s being driven by increased demand for online medicines, doctor consultations and at-home diagnostic services.

Once Zomato and Paytm go public in the next few months, Jack Ma’s Ant Group—which has a stake in both companies—may not be able to participate freely in corporate actions of these companies such as rights and bonus issues. That’s because of the curbs on Chinese foreign direct investment (FDI) the Indian government introduced last year.

The restrictions will also apply to other corporate actions such as mergers and demergers, experts said.

What this means: If Ant Group is unable to participate in such offerings, it could dilute its stakes in both companies in relation to other investors that don’t face any such curbs.

The FDI rules: The government introduced the restrictions last year through Press Note 3, amid concerns about Chinese entities taking over Indian companies during volatility sparked by the pandemic.

Experts said the rules clearly specify that any new shares being allotted to investors from countries with which India shares a land border will need security clearance from the government.

Tax consultants said that the majority of the Chinese entities that have applied for permission to invest in India over the past year are yet to receive government approval.

IPO details: Zomato has already filed an offer document with the Securities and Exchange Board of India (Sebi). Paytm is conducting due diligence and is expected to file initial public offering (IPO) documents in the next few months for a listing in November.

The International Federation of the Phonographic Industry (IFPI), on whose complaint Twitter briefly locked the account of Union IT Minister last week, said the company had not taken a licence for music content that users could post, unlike other social media platforms such as Facebook or YouTube. IFPI is not responsible for Twitter’s actions, it added.

The chronology: IFPI filed a complaint on behalf of Sony Music for Prasad’s 2017 tweet of a video featuring AR Rahman’s ‘Maa Tujhe Salaam’ as background score.

Under India’s new IT rules, significant social media intermediaries—companies with a user base of more than 5 million—need to appoint a grievance officer to deal with complaints and share publicly the name and contact details of such officers on their website.

India’s Commerce Minister Piyush Goyal ratcheted up the heat on US e-commerce giants such as Amazon.com Inc. and Walmart Inc., accusing them of arrogance and of flouting local laws by indulging in predatory pricing.

Goyal said companies were using their scale and access to large pools of low-cost capital to indulge in predatory pricing practices “to the detriment of mom-and-pop stores”.

His comments came days after India unveiled a new set of e-commerce rules that could dent both Amazon and Flipkart’s ambitions in India, and force the duo to review certain business structures. 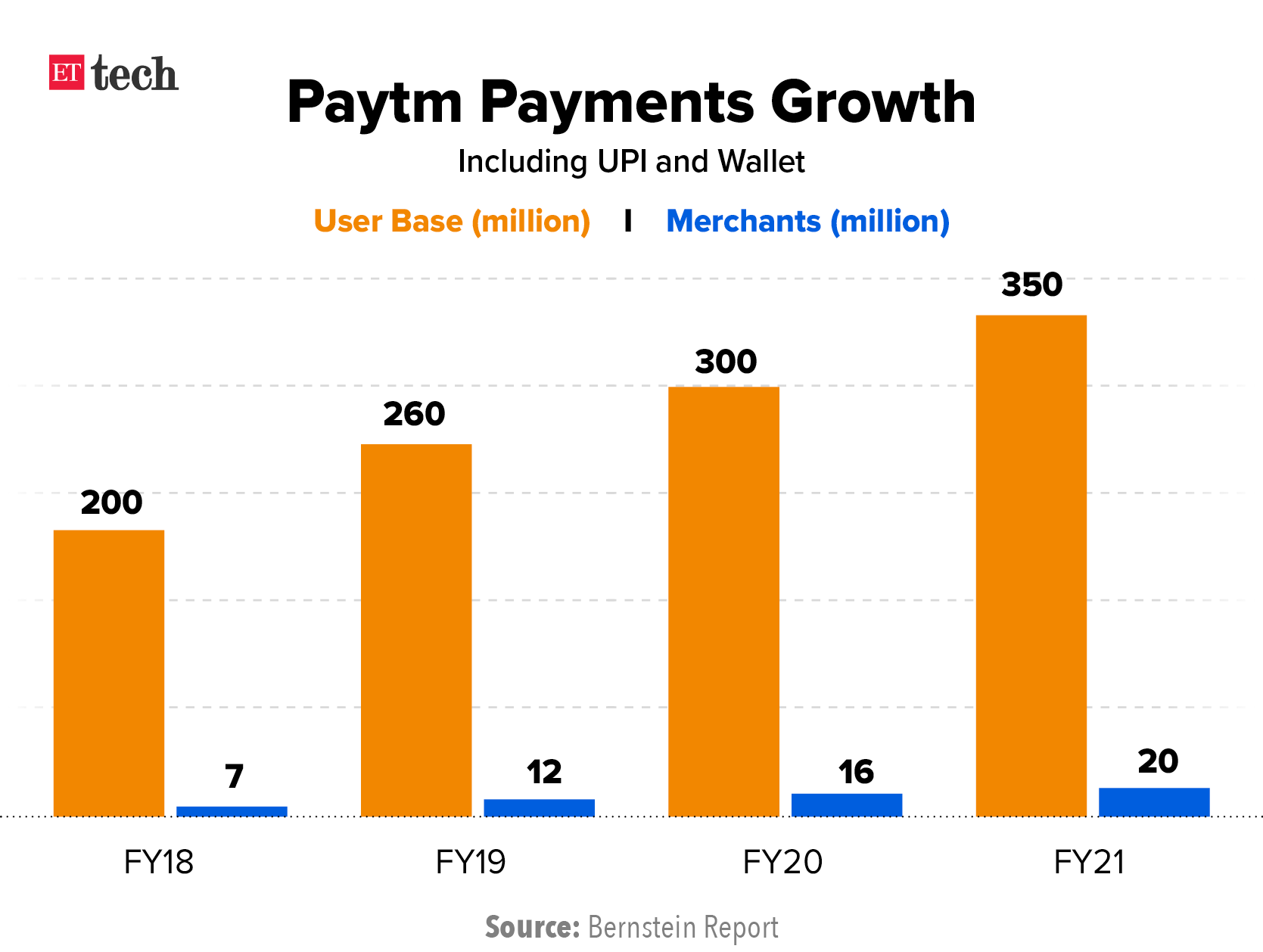 ■ Mobikwik has closed a $20-million funding round from Abu Dhabi Investment Authority (ADIA), regulatory filings showed, valuing the digital payments startup at more than $700 million ahead of its IPO slated for later this year.

■ Fintech startup Slice has raised $20 million in equity funding from existing investors Gunosy and Blume Ventures at an undisclosed valuation. Slice will use the capital to diversify offerings and expand its team, CEO Rajan Bajaj told ET.

■ Logistics startup GoBolt has raised $20 million in Series B funding round led by Paragon Partners Growth Fund II, along with participation of existing investor Aavishkaar Capital. The capital raised includes a small secondary component and debt lines from private banks.

■ South Korea’s Krafton Inc.—the publisher of PUBG Mobile—has made its first India investment in Loco, by leading a $9-million funding round in the game streaming platform along with interactive media fund Lumikai.

Larsen & Toubro (L&T) has told a US court that it cannot be made a party in an ongoing case against two ex-Cognizant executives over an alleged $2 million bribe paid to Indian government officials in 2015 to receive building permits for the IT services provider’s campus in Chennai.

L&T, which was the IT firm’s construction partner, was responding to a motion filed by former Cognizant president Gordon J Coburn and former chief legal officer Steven Schwartz, in the United States District Court for the District of New Jersey on June 15.

Coburn and Schwartz had requested the court to “compel Larsen & Toubro to comply” and provide information that they said could be instrumental in clearing their names.

Top Stories We Are Covering

Drones and India: Drones, or unmanned aerial vehicles, will soon be used to tackle many of India’s critical problems, from managing crowds amid the pandemic, to swarms of locusts from West Africa. It is now no longer a question of whether thousands of drones will dot the Indian skies, but when.

The rise of kirana tech: The past six months saw a record number of kirana stores adapt to retail tech platforms as they could place orders for stocks from distributors during restricted operating hours, and ensure seamless deliveries amid lockdown-led supply-chain hiccups.

India Inc.’s tech overdrive: The PMI Pulse of the Profession 2021 report found that the adoption of new technologies in the management of projects within organisations is higher in India compared to the global average.

■ The Apple-Microsoft Tech War Reignites for a New Era (WSJ)