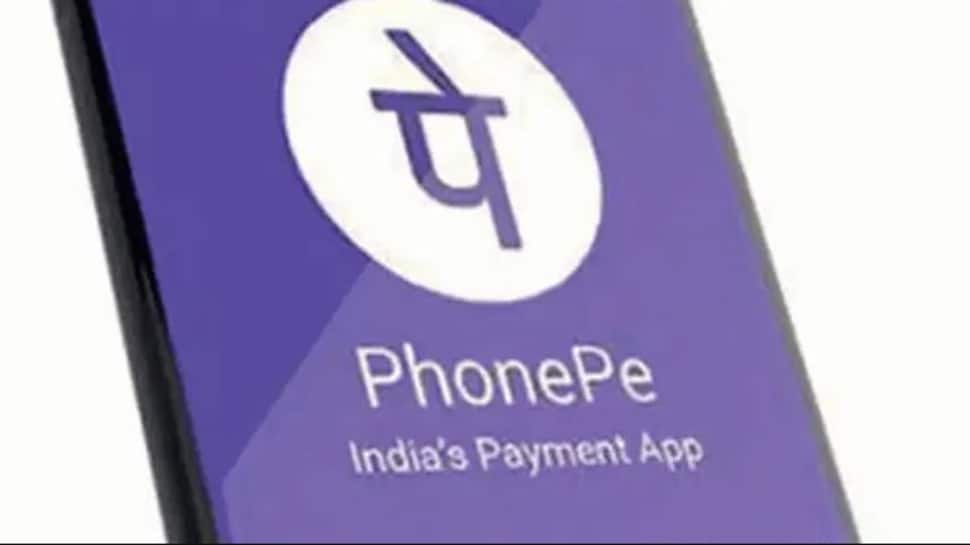 PhonePe on Saturday said it has filed a formal complaint with market regulator SEBI against Ventureast, alleging that the latter’s “side dealings” with Affle are a “deliberate bad faith attempt” to scuttle PhonePe’s majority acquisition in OSLabs.

Singapore-based Affle Global Pte Ltd (AGPL), however, claimed that PhonePe and founders of OSlabs are “acting in collusion” that is “systematically eroding” at least USD 30 million of shareholders value by pushing a “low balled” USD 60 million valuation based transaction.

Walmart-owned digital payments platform PhonePe was in advanced stages of discussions to acquire a majority stake in Indus OS, a homegrown content and app discovery platform, in an all-cash deal worth USD 60 million. It currently holds about 32 per cent share in OSLabs, having bought stake from a few investors, including Omidyar Network, JSW Ventures, Micromax and 19 other angel investors.

PhonePe, in its statement on Saturday, said its complaint to SEBI against Ventureast “relates to multiple violations of SEBI’s code of conduct in relation to Ventureast Proactive Fund-II (VPF)’s recent side dealings with Affle which are a deliberate bad faith attempt to scuttle the OSLabs majority acquisition by PhonePe”.

PhonePe added that it has “highlighted serious misrepresentations, including a series of unethical and bad faith actions, as well as potentially illegal actions, that have been and are being continually undertaken by the Managing Partner, General Partner and Principal of VPF involved with this transaction” in its complaint to the market regulator.

Ventureast declined to comment, while emails sent to IndusOS did not elicit a response.

“…Affle Global Pte Ltd (AGPL) is a Singapore-based private company and AGPL is not privy to any communications between PhonePe and VenturEast and we have no information about the alleged notice by PhonePe against VenturEast,” AGPL said in an emailed response.

Stating that it is a long-term investor in OSlabs Pte Ltd, Singapore, AGPL said its investment of over USD 20 million values OSLabs at over USD 90 million.

“We believe that Walmart-owned PhonePe and Founders of OSlabs are acting in collusion to push ahead a low balled USD 60 Mn valuation based transaction and are systematically eroding at least USD 30 million of shareholders value and attempting to prejudice the existing shareholder/investor rights based on unfair practices in breach of their fiduciary duties,” AGPL said.

It further said: “AGPL has no inclination whatsoever to support the low balled USD 60 million valuation based PhonePe transactions for OSlabs. We value our investment based on over USD 90 million valuation of OSlabs and we are confident that OSlabs would unlock greater growth in the near future”.

AGPL noted that it has over 25 per cent legal and beneficial voting rights in OSlabs Pte Ltd, Singapore and approximately 23 per cent ownership on fully diluted basis.

“We are a long term investor and we remain open to increasing our stake on fair basis. We will only support fair valuation based transactions,” it said.

PhonePe – in its statement – referred to its lawsuit filed against Ventureast and Affle in Singapore.

PhonePe’s lawsuit claims that VPF “deliberately deceived” PhonePe, by continuing to engage PhonePe and OSLabs on the sale of its shares in OSLabs in favour of PhonePe, even though it had sold those same shares to Affle in a side deal without OSLabs and PhonePe’s knowledge on a prior date during a legally binding no-shop period.

“While the legal matters will be settled in court, PhonePe has now approached SEBI to look into these gross ethical violations and dereliction of VPF’s fiduciary duties to protect the interests of OSLabs, its investee company,” PhonePe said. PhonePe CEO and founder Sameer Nigam said founders are always held to the highest standards of legal and ethical integrity by investors, but these standards should apply to investors as well.

“I believe in this case, VPF has not only broken SEBI’s code of conduct, but it has also acted in complete negligence of its fiduciary duties as a large shareholder of IndusOS. By deliberately derailing PhonePe’s acquisition of IndusOS, a deal which all three OSLabs founders continue to also believe is in their company’s best long-term interests, VPF has also hurt OSLabs’ long-term interests,” he said.

Nigam expressed confidence that the company will prevail on both fronts, and added that “hopefully in the process also create a strong deterrent against bad actors trying to bully young startups”