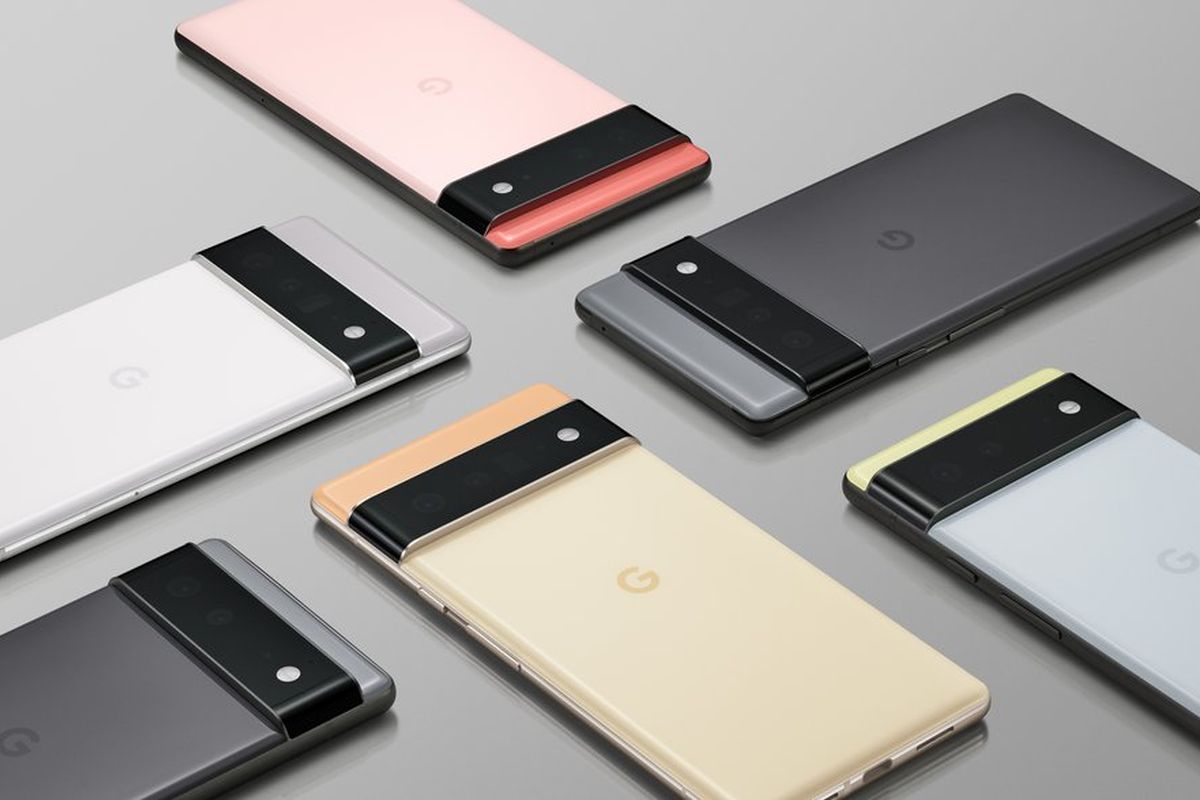 Google Pixel 6 series, the tech giant’s upcoming flagship range, will be positioned in the premium segment, if comments by the company’s devices chief are anything to go by. The next-gen range, expected to include the Google Pixel 6 and Pixel 6 Pro, may pit against the likes of the Samsung Galaxy S21 and Apple’s flagship iPhone line-up. Google’s SVP for Devices and Services, Rick Osterloh has teased that the Pixel 6 Pro will be expensive. This comes after he confirmed that the Pixel 6 phones will be powered by Google’s own custom SoC called Tensor.

“We weren’t represented in the smartphone flagship segment in the past two years – and not really before that either. But the Pixel 6 Pro, which will be expensive, was designed specifically for users who want the latest technology. This is an important new approach for us and we believe it will help us be attractive in new market segments. But the Pixel 6 also belongs in the upper segment and can keep up with competing products. I would call it a ‘mainstream premium product’,” Osterloh said to the Der Spiegel.

In his interview, Osterloh also revealed that the Pixel 6 Pro will be equipped with a telephoto lens and support 4x optical zoom. Both the Pixel 6 and Pixel 6 Pro will be introduced this fall and run on the latest Android 12 software. The overall design of both Pixel 6 and Pixel 6 Pro is the same, with the difference being their screen size, camera lenses, and a few features. The camera module is a protruding strip that runs across the width of the phones and houses bigger sensors compared to the previous models.