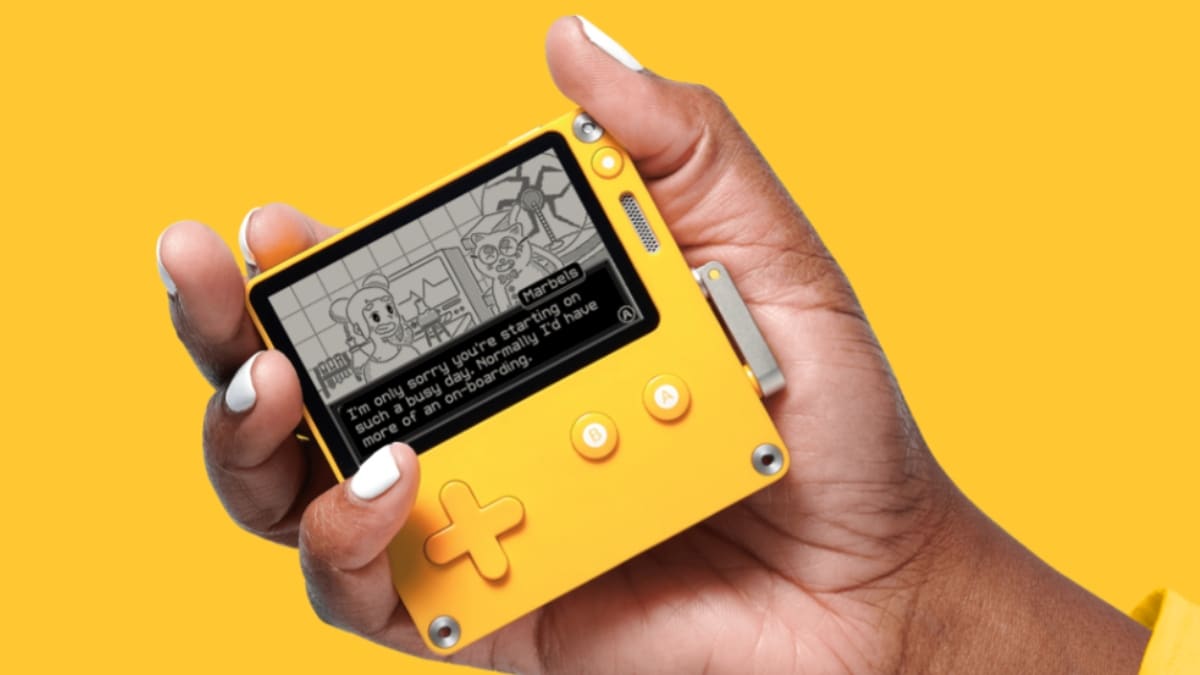 Playdate, an upcoming handheld gaming console from US-based Panic, will become available in July for pre-orders, and shipping is likely to start later in the year. The device will offer two new games every week during the first season, but you won’t know what you will be getting until the games arrive. Panic  had originally planned one game every week, but it recently announced it has decided to double the number — so instead of 12 games the first season will have 24 different games over 12 weeks. Panic also made a series of other announcements about Playdate’s Season One.

Panic, the venerable Mac, and iOS software firm, has priced the retro-styled Playdate, which comes with a crank and a non-backlit black-and-white screen, at $179 (roughly Rs. 13,060). It will include full Season One lineup of games at no extra charge.

Panic originally announced the console in 2019 for a debut the next year. But the COVID-19 pandemic derailed the company’s plans. The factories that were to build the first Playdate units were closed down because of local lockdown measures.

In October last year, Panic had announced a rescheduled timeline that said the orders will likely start in 2021.

In the new video message, Panic announced an adorable stereo dock charging accessory for the gaming device, that makes it look like an old TV. The dock’s price hasn’t been released yet. It also released the name of 21 out of the 24 titles that will feature in the first season. The games will download automatically every week when the device is connected to a Wi-Fi network.

The games are exclusive to Playdate and many of them have been made by established developers – such as Lucas Pope.

My next project is a small game for Playdate called “Mars After Midnight”
Devlog: https://t.co/GtDmgxtUW3 pic.twitter.com/hQn26E4gWC 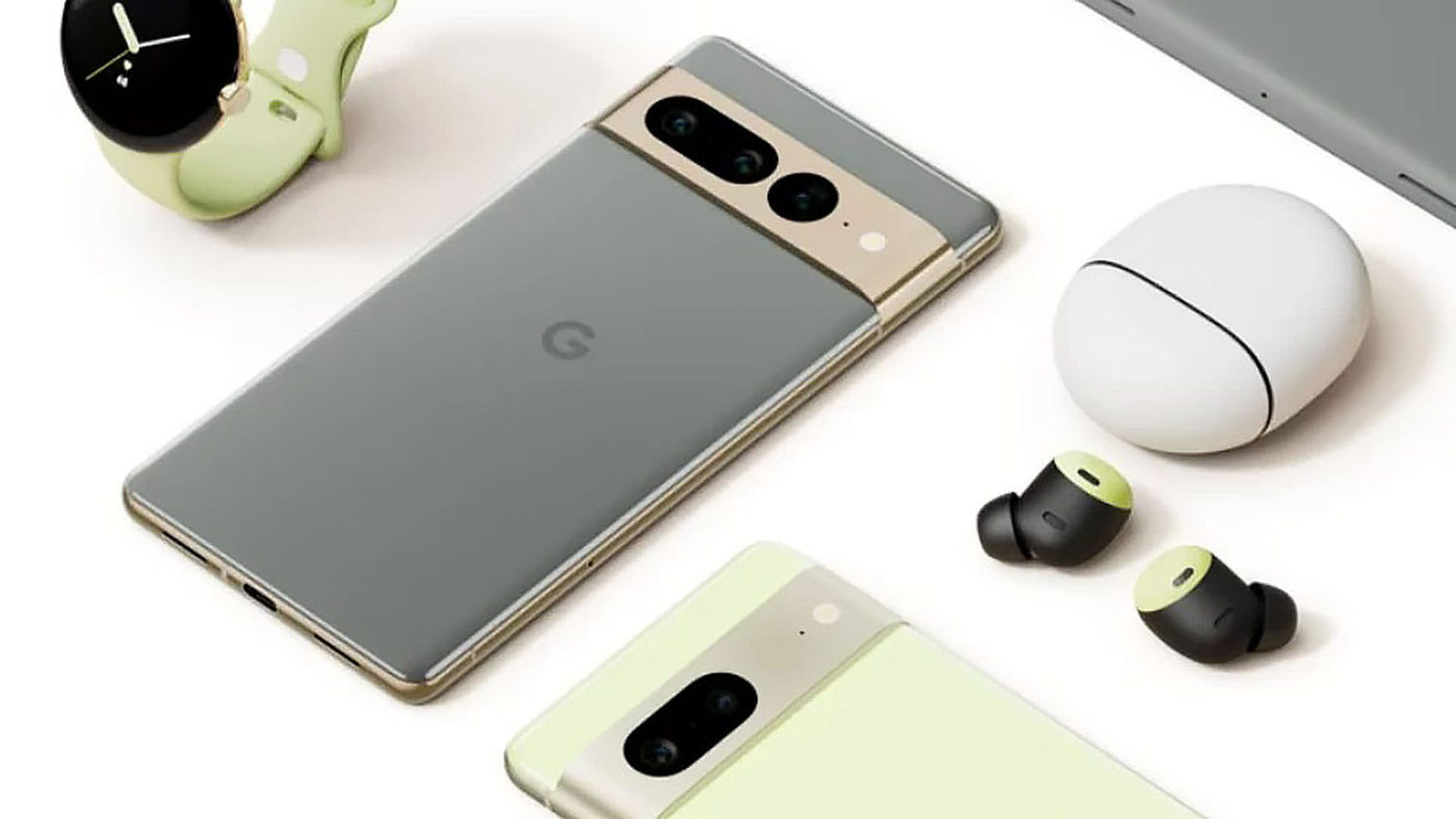