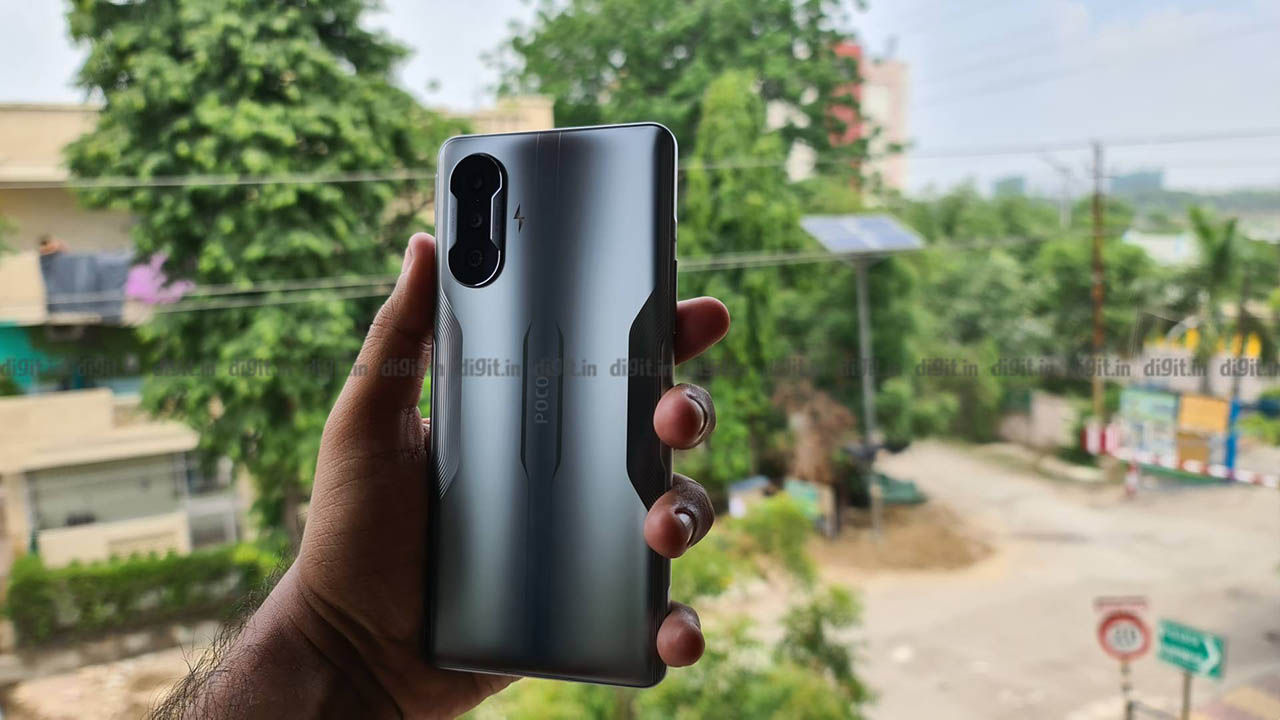 This is a MediaTek Dimensity 1200 SoC-based smartphone that also offers a fast refresh rate display, lots of storage and even dedicated maglev triggers for enhancing the gaming experience on the smartphone.

As we mentioned above, under the hood, the Poco F3 GT will come hiding the powerful MediaTek Dimensity 1200 SoC. The phone offers 6GB/8GB of RAM and either 128GB or 256GB storage. The core hardware on the phone is kept cool using a large vapour chamber and graphite heat sink. This ensures good cooling during long gaming sessions.

Apart from this, the phone has been revealed to get UFS 3.1 storage. Keeping the lights on the device is a 5,065 mAh battery, which the company claims can deliver up to two days of battery life. The phone supports 67W smart fast charging which juices up the phone at a rapid pace till about 70 per cent and then starts to decrease in speed after.  Apart from this, the phone supports Dolby Atmos plus Hi-Res Audio (both wired and wireless).

On the optics front, the Poco F3 GT gets a triple camera setup. Of the three cameras, the primary is a 64-megapixel lens, which has been sat next to an 8-megapixel ultra-wide lens and another 2-megapixel lens.