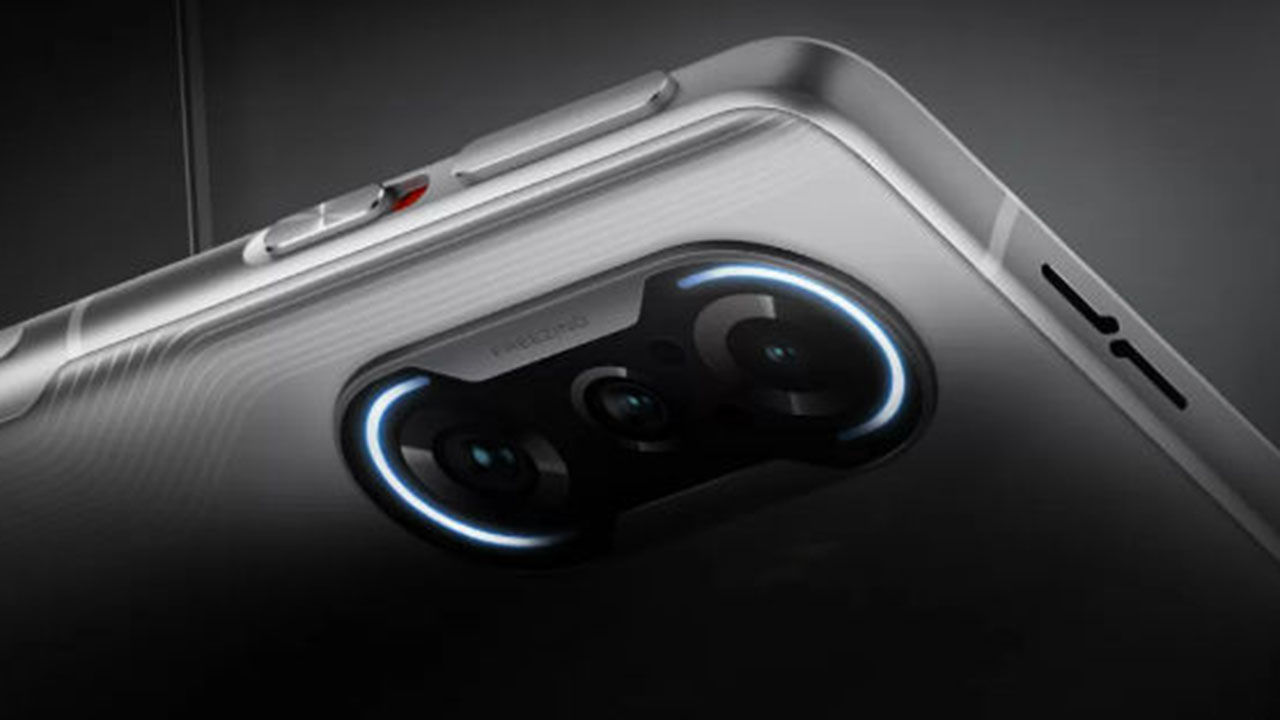 As per the landing page, the Poco F3 GT will offer a 120Hz AMOLED panel with HDR10+ support. There will be no curves as this looks to be a flat display. The page also reveals the device will be 8.3 mm in thickness and feature an aluminium alloy frame painted in “Gunmetal Silver”.

Under the hood, the Poco F3 GT will be powered by the MediaTek Dimensity 1200 SoC and has been shown to also feature a large vapour chamber and graphite heat sink for ensuring good cooling during long gaming sessions. Apart from this, the revealed specifications claim the phone will get UFS 3.1 storage. Keeping the lights on the device is a 5,065 mAh battery, which the company claims can deliver up to two days of battery life. The phone is also expected to support 67W fast charging.

Apart from this, the phone is shown to support Dolby Atmos plus Hi-Res Audio (both wired and wireless). On the optics front, it will get a triple camera setup. Of the three cameras, the primary will be a 64MP lens. This will be paired to an 8MP lens and another 2MP lens.

Earlier, during an interview,  Mr Anuj Sharma, Country director, POCO India revealed that the Poco F3 GT will have a price tag of less than Rs 30,000 although he didn’t provide any specific figure. The expectation is this will be the base variant of the device, with the F3 GT top variant most likely cost somewhere around Rs 35,000.