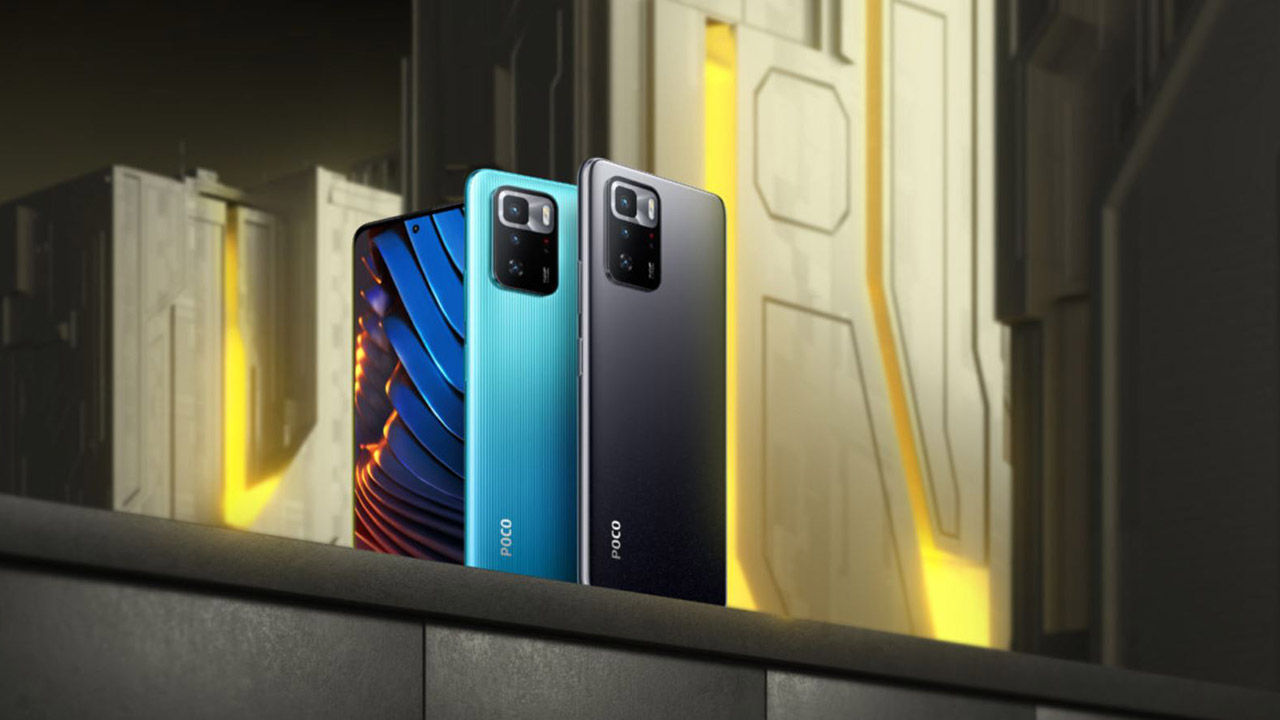 It has barely been a few days since Poco launched the F3 GT in India, and now, the company has launched another GT model, the Poco X3 GT. While this is a global variant, it has already been confirmed to not launch in India. As per reports, Poco India Country Director Anuj Sharma has said that the company has no plans to launch the device in India. According to Poco, the decision has been taken to avoid any confusion with its portfolio.

Talking about the hardware of the device, the X3 GT is a phone that offers a 6.6-inch FHD+ LCD display that also supports a 120Hz refresh rate and 240Hz touch sampling rate. The display is capable of 1100 nits brightness is covered using a sheet of Corning Gorilla Glass Victus.

Under the hood, we have a MediaTek Dimensity 1100 SoC which has been paired with up to 8GB LPDDR4X RAM and 256GB UFS 3.1 internal storage. This storage can also be expanded via a microSD card. Apart from this, the phone runs on Android 11-based MIUI 12.5 custom skin out of the box and packs a 5,000mAh battery with 67W fast-charging support.

Other specifications of the phone include triple cameras at the back of which the primary lens is a 64MP sensor, the secondary an 8MP ultra-wide sensor, and to complete the list we have a 2MP macro lens for close-up shots. There’s also a 16MP snapper on the front for selfies and video chats. Apart from this, there’s a side-mounted fingerprint sensor for security, a VC Liquid cooling solution, and JBL powered dual stereo speakers.

Poco X3 GT has been launched at USD 200 (approx Rs 22,200) for the base 8GB/128GB variant and will be available in Black, White, and Green colour options across countries in Southeast Asia, Middle East, Latin America, and Africa.