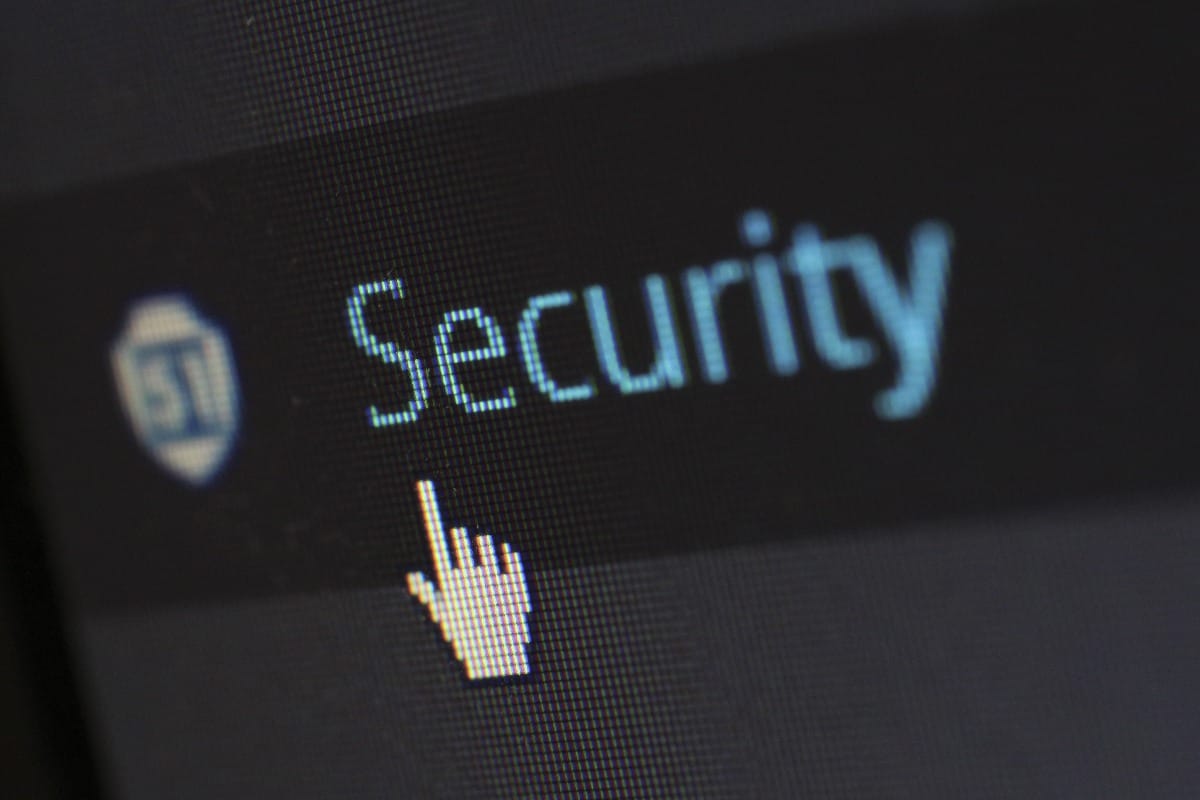 Cryptocurrency hacker who was involved in an over-$600 million (roughly Rs 4,462 crores) heist last week has been offered the job of Chief Security Advisor by the same company that he targeted. Additionally, Poly Network has insisted that “Mr. White Hat” (how the company addresses the hacker) keep the $500,000 (roughly Rs. 37.1 crores) reward as a token of gratitude from the cryptocurrency platform. The hacker, or hackers, had returned most of the stolen funds, saying that the heist was just “for fun.” The hacker had also refused to accept the company’s reward as part of negotiations and stated publicly that he considered offering it to those who have contributed to blockchain security.

“White Hat” is a term used to describe an ethical hacker who aims to expose cyber vulnerabilities. Poly Network allows users to swap tokens from one digital ledger to another. But someone found a flaw in the system and transferred assets to their own cryptocurrency wallets. The major attack saw the hacker make off with more than $600 million worth of tokens. This heist was the largest known cryptocurrency heist ever as it surpassed $534.8 million (roughly Rs. 3,978 crores) in digital coins stolen from Japanese exchange Coincheck in 2018.

After the Poly Network heist was discovered, the company made an appeal to the hacker and it likely worked.

#PolyNetwork has no intention of holding #mrwhitehat legally responsible and cordially invites him to be our Chief Security Advisor. $500,000 bounty is on the way. Whatever #mrwhitehat chooses to do with the bounty in the end, we have no objections. https://t.co/4IaZvyWRGz

Later, the company informed that the funds were steadily being returned and it was in touch with the hacker.

Express our deepest apologies to all users again. With the aim of ensuring complete, safe, and smooth asset recovery, we would like to briefly share #PolyNetwork ‘s roadmap for resuming operations and fully recovering user assets in the coming phases.https://t.co/Zh1Sm9eDq1

In a statement, Poly Network said the hacker had “expressed concerns about the company’s security and overall development strategy”. Then the job offer followed.

Regarding the $500,000 bounty, the company said it fully respects Mr. White Hat’s thoughts to refuse the money and send it to those who are working to improve the blockchain technology. “We will still transfer this $500,000 bounty to a wallet address approved by Mr. White Hat so that he can use it for the cause of cybersecurity,” Poly Network added.