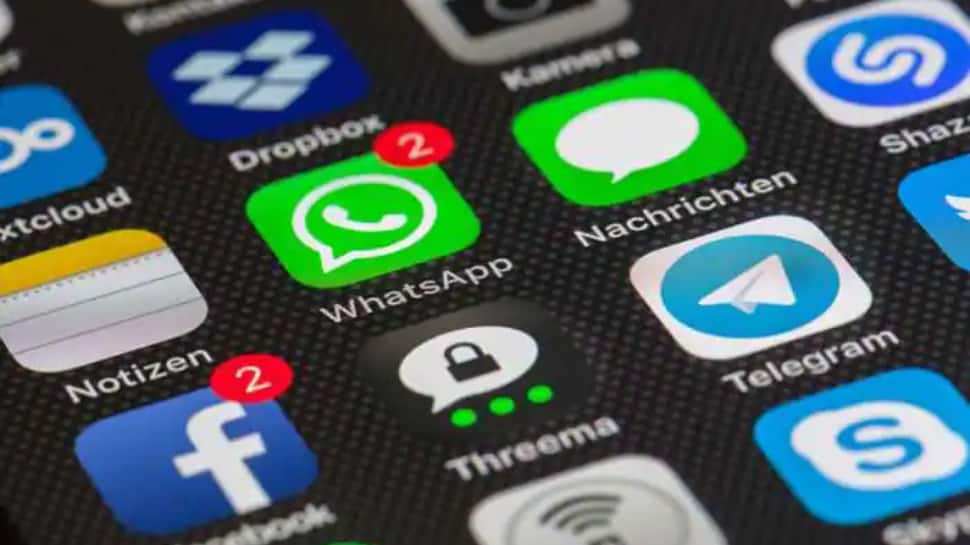 New Delhi: All mainstream media, including print and electronic, will have to comply with the provisions of IT Rules, 2021 with immediate effect without exemption as the government has refused to exempt them from the ambit of the new digital media rules.

Ministry of Information and Broadcasting (I&B) has said that the rationale for bringing the websites of the organisations under the ambit of the law is “well-reasoned”.

“Making any exception of the nature proposed will be discriminatory to the digital news publishers who do not have a traditional TV/print platform,” the ministry said in a clarification to digital news publishers, publishers of online curated content or OTT platforms and associations of digital media publishers. Also read: PPF or NPS? Invest THIS much monthly to earn Rs 1 crore on maturity

The government`s clarification came as the National Broadcasters Association (NBA) had recently written to the I&B ministry urging it to “exempt and exclude” the traditional television news media and its extended presence on digital news platforms from the ambit of the Information Technology (Intermediary Guidelines and Digital Media Ethics Code) Rules 2021, saying they are already “sufficiently regulated” by various statutes, laws, guidelines, codes and regulations.

Noting that code of ethics requires such digital platforms to follow the exiting norms or content regulations, which are in vogue for the traditional print and TV media, the Ministry said, there is no additional regulatory burden for such entities. Also Read: India’s industrial growth shoots up 134.4% in April

Accordingly, it said, the request for exempting the digital news content of such organisations from the ambit of digital media rules 2021 cannot be acceded to.

“It does recognise that entities having traditional TV and print media are already registered with the government either under the Press and Registration Books Act or the Uplinking and Downlinking Guidelines of 2011.

The Ministry also clarified that when any news and current affairs content of a digital news publisher is transmitted on an OTT platform, such content would be outside the regulatory responsibility of that platform.

“However, if any OTT platform receives a grievance related to such news and current affairs, it may transfer the same to the publisher concerned of that content. Accordingly, there should not be any apprehension on this count either to the digital news publishers or to the OTT platforms,” it said. The ministry noted that the television news channels already have a self-regulatory mechanism in place to adjudicate grievances relating to the violation of the programme code under the Cable Television Network Act, 1995 and their internal codes or guidelines.

“The requirement of Level II under the Digital Media Rules, 2021 is only an extension of an existing institutional practice. Further, the composition of the self-regulating body would be decided entirely by the publishers and the government has no role to play,” the ministry said. “It is neither stipulated nor intended for the government to either interfere or obstruct the formation of the self-regulating body including its composition,” it added.

The ministry also dismissed the concerns that the oversight mechanism stipulated under the digital media rules would lead to excessive government control over the functioning of the digital news publishers and the OTT platforms.

“In this regard, it may be mentioned that even at present, in respect of the traditional TV channels, there is an oversight mechanism in the government by way of an inter-ministerial committee (IMC), which looks at certain grievances relating to the violation of the Programme Code, a mechanism which is in existence since 2005,” said the Ministry.

Over the last 15 years, the IMC has given recommendations by way of advisories, warnings etc in respect of a large number of cases involving the content of both news and non-news channels in relation to the Programme Code and in almost every such case, the TV channels have accepted the recommendations of the panel, the Ministry said.

“The IMC mechanism has stood the test of time. The concept of an inter-departmental committee (IDC) is similar.”

“Further, Level III is visualised as a residual level, in so far as the grievances which do not get addressed at the first and second levels would go to the IDC. Accordingly, the apprehension of excessive government control through these mechanisms is misplaced,” said the Ministry.

In the overall context, the Digital Media Rules, 2021 may be complied with by the digital news publishers and the OTT platforms without any misapprehensions, it added.

The Ministry further said that the publishers may furnish the requisite information in the prescribed format immediately, take urgent steps for appointing a grievance officer, if not done, and place all relevant details in the public domain, constitute self-regulatory bodies through mutual consultation so that the grievances are addressed at the level of publishers or the self-regulating bodies themselves.

It further added that over 500 publishers have already submitted their details in the requisite format. Also Read: India’s industrial growth shoots up 134.4% in Apri

Tags: I&B ministry it rules it rules for media it rules for news websites Ministry of Information and Broadcasting new it rules