Fans of the Sony PS5 have been waiting for more news about the console restocking in the country. Well, it looks like you guys will have to wait no longer as more news has emerged that a pre-order will take place on 23 June, i.e. the day after tomorrow. The official Sony store has announced it as well as online retailers such as Amazon, Flipkart, Vijay Sales and GamesTheShop. The real kicker is that the listing for the Digital Edition of the PS5 has also been announced. From what we can tell, a lot of users have been waiting for the cheaper Digital Edition. It definitely makes sense as more modern gamers prefer the accessibility of digital purchases and games. The pre-orders will begin on June 23 at 12 PM.

According to the official Sony Centre i.e Shop at SC, users can expect delivery of the “allocated stocks around July 3, 2021 and onwards”. The PS5 has a handful of exclusives such as Returnal (review), Demon Souls, Astro’s Playroom, Destruction AllStars, to name a few. First party heavy hitters like Spider-Man Miles Morales (review), Sackboy: A Big Adventure and more are available on the PS4 as well. Ratchet and Clank: Rift Apart (review) is exclusive to the PS5 only. The market for Blu-Ray discs isn’t as big in India as it elsewhere in the world so we do think that more units of the Digital Edition will ship this time. Or, at least we’re hoping they do. 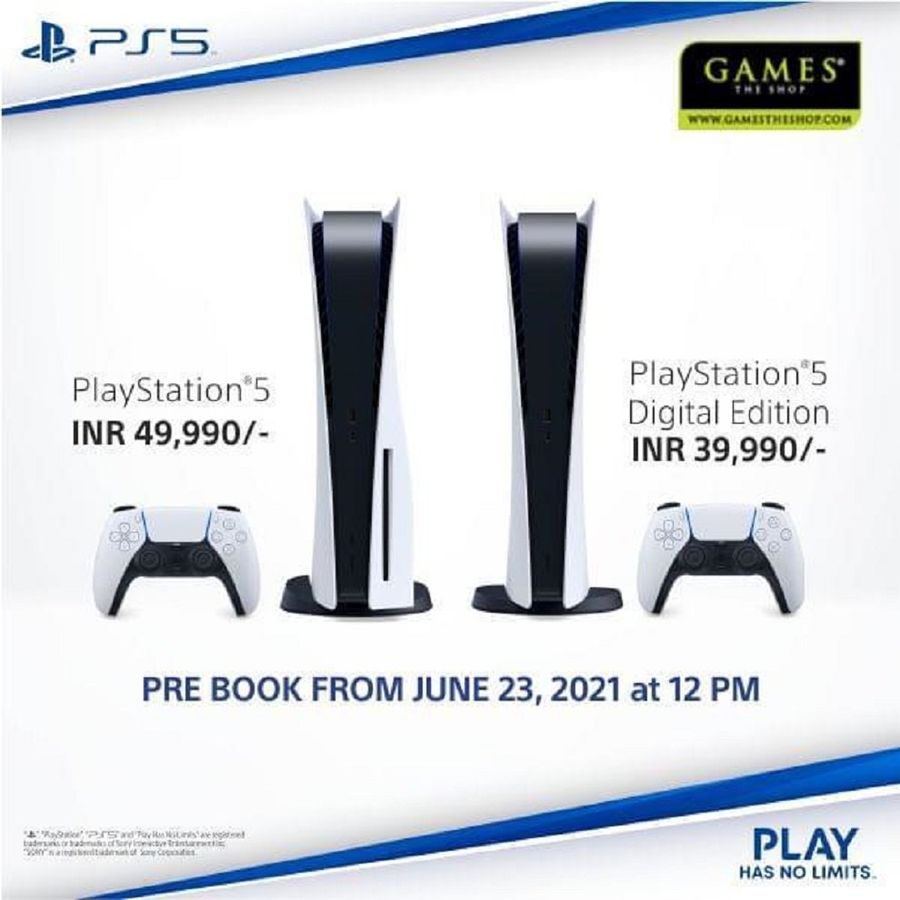 Getting a next-gen console has been difficult in India. Both the PS5 and Xbox Series X (review) are hard to get and a big reason for this is the ongoing global chip shortage. You can learn more about it here.

Despite the global shortage, Sony says the PS5 is the best-selling console, with more than 7.8 million units sold. Sony still has highly anticipated games such as God of War: Ragnarok and Horizon: Forbidden West scheduled to launch in 2022 and 2021, respectively for the PS5.