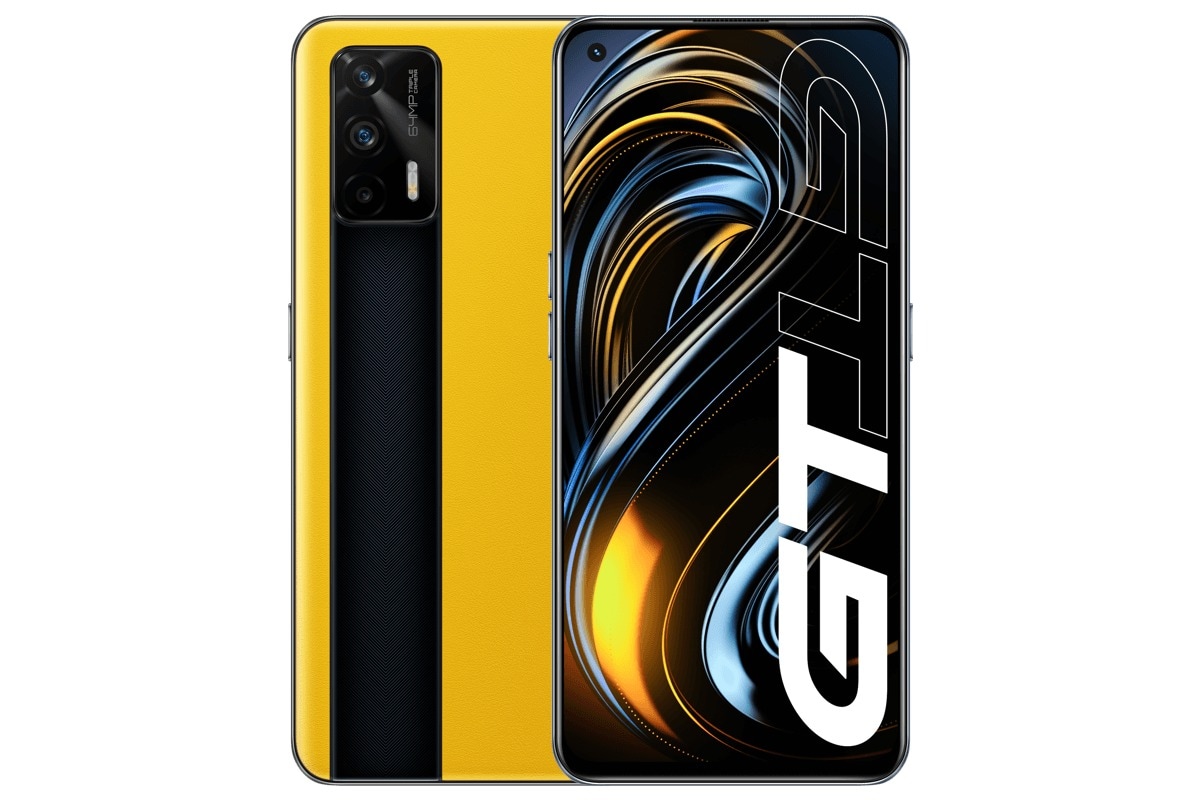 Realme GT 5G flagship smartphone will debut globally in June, Realme India and Europe CEO Madhav Sheth revealed at the company’s 5G summit on Thursday, June 3. The Chinese company is also planning to launch a 5G phone at a price of around $100 (roughly Rs. 7,300) in the future to grow its market presence. By 2022, Sheth said that Realme is set to expand its 5G phone portfolio to over 20 models — accounting for 70 percent of its overall portfolio. The company had 14 5G phones in 2020, which is 40 percent of all its products available in the market.

In March, the Realme GT 5G was launched in China with a Qualcomm Snapdragon 888 SoC and a starting price of CNY 2,799 (roughly Rs. 31,900). It seems to be the model that is coming to the global markets in June. Realme has already teased its launch in India.

To expand its market with more 5G phones, Realme is restructuring its product portfolio and making the Realme GT a flagship phone series, the company revealed at its virtual 5G summit.

“In the 5G product matrix, the number series will be the pioneer of Realme’s 5G entry into the market, while the Narzo series will leverage 5G technology to deliver highly optimised 5G gaming experiences to gaming enthusiasts,” said Sheth. “At the same time, during the dynamic 5G 2.0 era, the Realme GT series will serve as Realme’s new flagships with innovations around high performance and image, respectively.”

Sheth also stated that there are plans to bring a camera-focussed flagship under the Realme GT series in July. However, specifications of the new phone are yet to be revealed.

Realme is aiming to have 100 million 5G phone consumers within the next three years. To meet its aim, the company has plans to establish over 10 5G pop-up stores around the world in 2021 where its potential customers will be able to experience 5G through cloud gaming, augmented reality (AR) use cases, and live broadcasting, among other new applications.

The company is also set to establish seven 5G R&D centres across the globe in 2021. One of them will be in India. Further, Realme has plans to invest $300 million (roughly Rs. 2,189 crores) globally in 5G technology research and product development.

“By the end of last year, we saw some highly competitive 5G products offered at affordable prices in China, with Realme being the most aggressive with its V3 5G selling at around $145,” said Peter Richardson, VP & Research Director, Counterpoint Research, in a prepared statement. 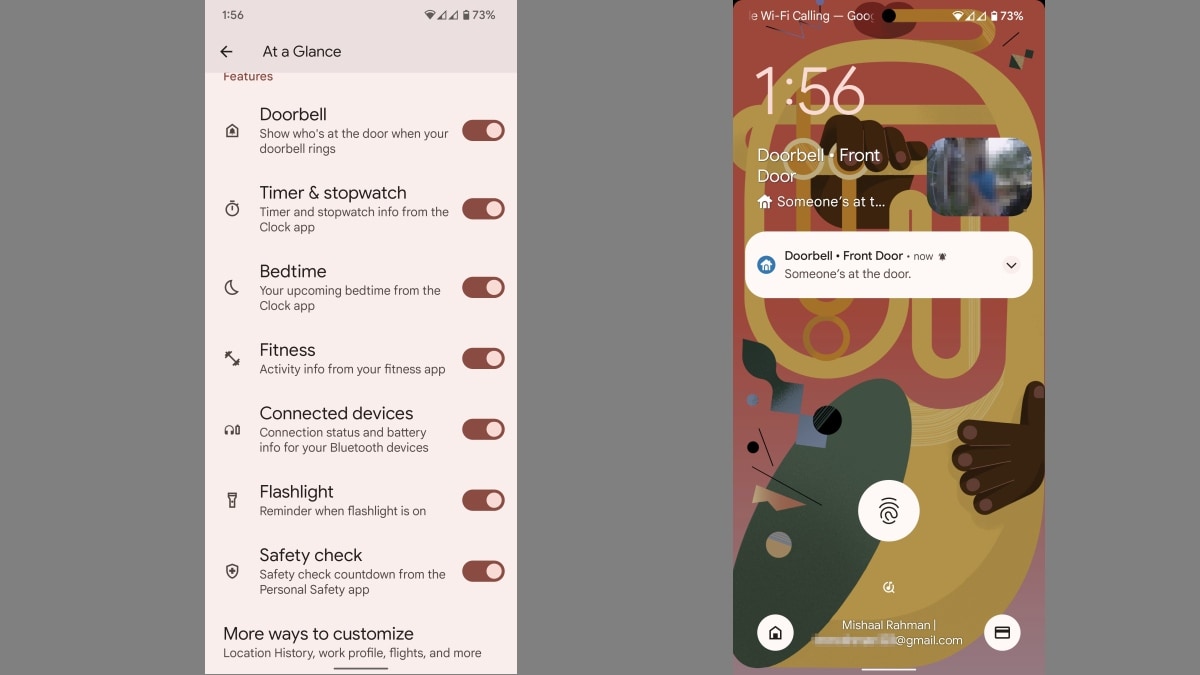