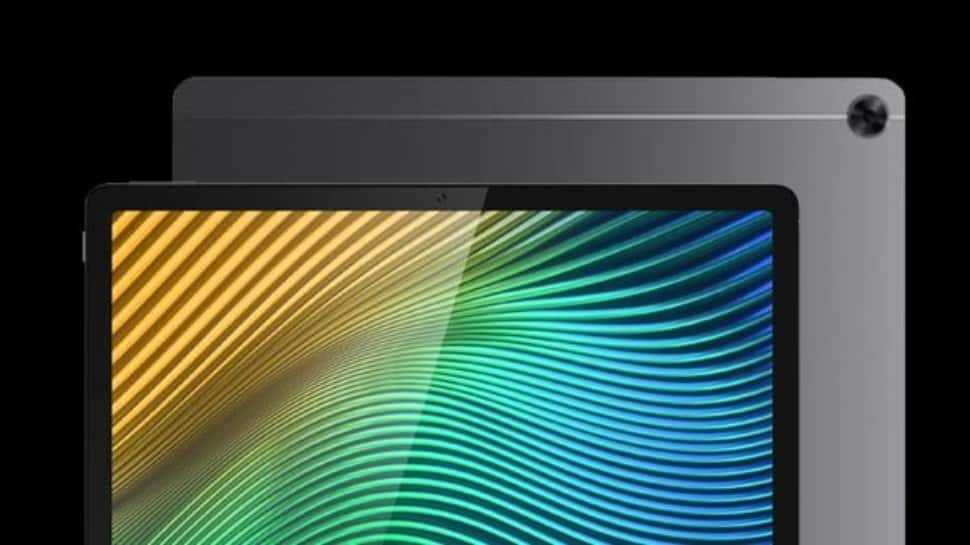 Chinese smartphone brand Realme is set to launch the Realme Pad tablet on September 9. The tablet will feature a 10.4-inch (26.31 cm) screen with 2000×1200 pixel resolution along with narrow bezels and a single rear camera.

The rear panel will have a rose gold shade and the tablet will come in grey color. The screen will also have an 82.5 percent screen-to-body ratio. The company had previously revealed that the Realme Pad measures 6.9mm in thickness.

Realme Pad has taken inspiration from Apple iPad Air 2020 and it will pack a 7,100mAh battery and model number BLT001. Other features of the tablet include processor, camera specifications, and RAM configuration which has not been revealed yet. Realme Pad will be sold via Flipkart and other Realme channels.

Besides Realme Pad, the company will also launch Realme 8s in India which is said to come with MediaTek Dimensity 810 chipset under the hood. The Realme 8s 5G will be equipped with a 6.5-inch display and a 90Hz refresh rate. The phone will come with the triple camera rear setup and will house a 64MP primary sensor. Other details remain unclear and it will be revealed on September 9. 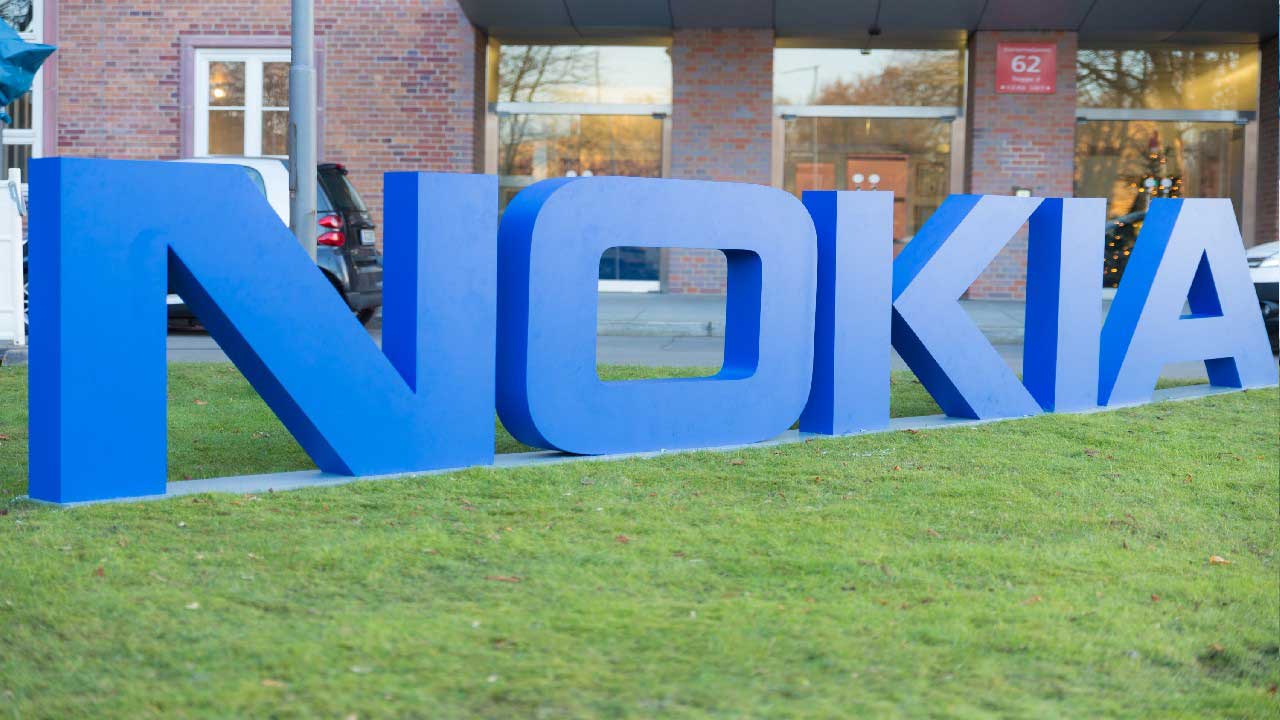