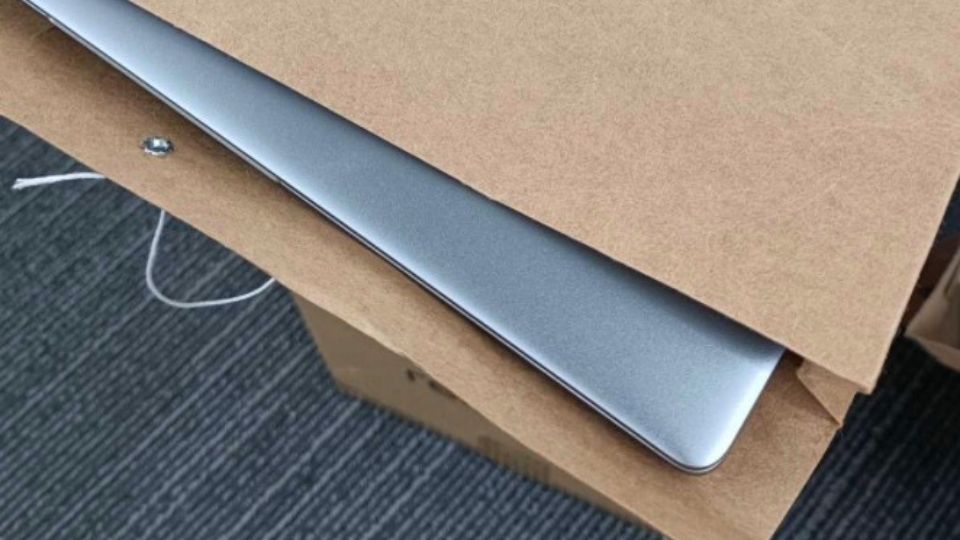 There’s been a lot of speculation about Realme’s new laptop, and it looks like it’s finally happening. The company’s CEO, Madhav Sheth, took to Twitter to tease a new laptop. “#realme new product category has a message for you!

Can you decode it & guess the product name that will add up to your #TechLife?”, he tweeted. The tweet, as you can see below, also includes a binary code that translates to “Hello World!”.

Can you decode it & guess the product name that will add up to your #TechLife? pic.twitter.com/PhPcvn0668

You can also expect the laptop to lock horns with Xiaomi’s Mi NoteBook laptops in India. Realme will most likely go for aggressive pricing, so we are expecting the laptop, and its variants, to cost anywhere between Rs 40,000 to Rs 60,000 at max. It could also be more powerful than the Mi NoteBook 14 Horizon Edition (Review), so it’s hard to guess what to expect here, really.

In a separate tweet, the CMO of realme India Francis also took it to Twitter to talk about “realme pad”. He even ran a poll with “realme Pad” and “realme Tab”, and asked which one would the consumers pick. It highly possible that Realme is planning to launch a tablet as well.

Which one is your pick?

Realme appears to be cooking a lot of products behind the scenes in addition to the smartphones, and it will be interesting to see what we’ll get once they take off the curtains.